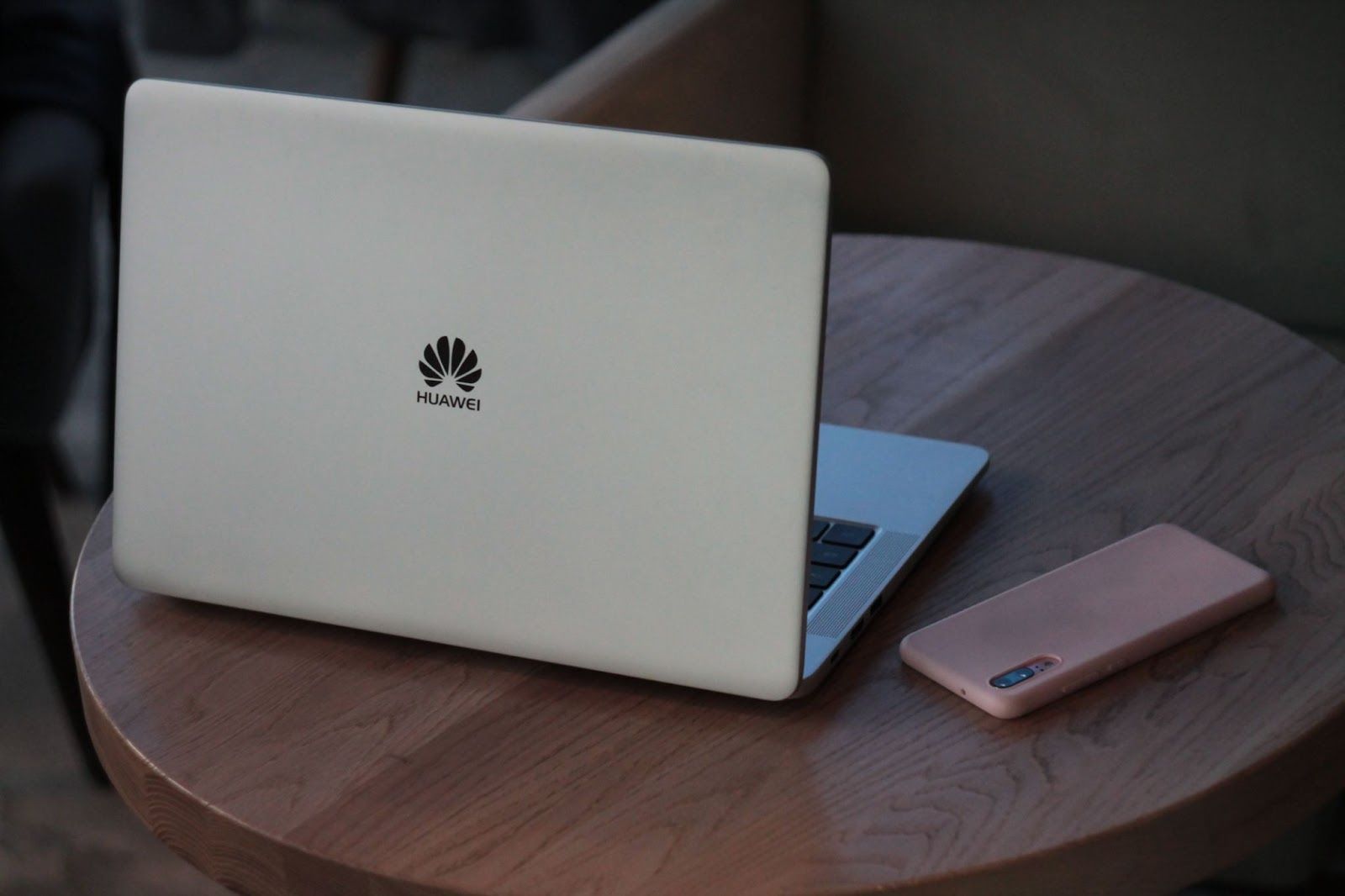 Huawei Technologies.Co is a multinational Chinese company, with its headquarters in Shenzhen Guangdong. The main function of Huawei is to design and develop pieces of equipment for telecommunication and other electronics. However, with the recent news that Huawei 5G kit must be removed from the UK along with several other countries planning the same, the trends of this global company might change drastically.

In this article, we will discuss in detail the company, the Huawei 5G kit, and the reasons behind why these countries banned Huawei 5G.

About Why Huawei 5G Kit Must be Removed From the UK

Ren Zhengfei, a former Deputy Regimental Chief in the People's Liberation Army, founded the business in 1987. Huawei's business has expanded from producing phone switches to encompass developing telecom infrastructure, and providing technical and consulting technology and services to companies both in and out of China. It is also involved in producing customer communications devices. As of December 2019, Huawei employs nearly 194,000 employees.

Huawei's goods and services have already been adopted across over 170 countries worldwide. It overtook Ericsson as the largest global telecommunications equipment manufacturer in 2012and topped Apple as the world's second-largest smartphone company in 2018, following Samsung Electronics.

In 2018, Huawei revealed that all its gross sales were US$108.5 billion. Huawei surpassed Samsung and Apple by becoming the world's leading smartphone manufacturer (by the number of products supplied) for the very first time in July 2020. The main reason behind this was the sudden drop in sales by Samsung on a global scale in mid-2020 due to the pandemic.

Across several jurisdictions, Huawei Technologies is encountering products and 5G wireless communication proposal bans, a wide variety of commercial restrictions, security scrutiny, and other pushbacks. However, numerous countries are pushing forward towards Huawei as a prospective or guaranteed partner for 5G wireless communication initiatives and their necessary facilities. Let us focus on the specific regions and why the UK and other countries banned Huawei 5G technology.

The U.K. will restrict the introduction of additional Huawei Telecommunications equipment in 5G network infrastructures starting in September 2021, ramping up the government's strategy to remove the Chinese manufacturer from critical infrastructure. The decision shocked the enterprises, which were striving on a schedule in which Huawei technology stocking up till the end of the year was possible and then used up to 2027, followed by which it will get eliminated completely.

Following its pattern, London has already rolled out sanctions on China as the opposition Conservative MPs put forth the national security issues which might result. However, this Chinese company denies such allegations and assures that it will perform as a spy entity on behalf of Beijing.

The extended deadline, as per Culture Secretary Oliver Dowden, established a "clearer path" for the elimination of any technology from "significant risk" manufacturers. “They will opt for a different approach from previous measures to recognize and ban telecoms equipment which provides a national security risk,” he stressed.

Despite forbidding the largest global telecommunications equipment manufacturer as well as its opponent ZTE, which is also a "high-risk vendor," the government has declared that now it wants more diversity in the telecom distribution network.

Though Ericsson of Sweden and Nokia of Finland already have acquired portions of the Huawei alternative agreements, the government sets aside £250 million to promote the growth of smaller competitors as well as the formation of new development centers.

The Other Countries to Ban Huawei 5G Technology

As per Bloomberg, the countries which have restricted Huawei's smartphones and wireless standard products represent more than one-third of the global GDP. Australia, New Zealand, Japan, Taiwan, and the United States have opted to ban and wipe out all the industry's products from their national mobile carriers as of December 12, 2019. Likewise, the UK has prohibited Huawei from providing core components to 5G networks, lowering Huawei's share of the nation's new network interface to 35%.

After the UK's decision, only one member from the so-called five eyes anglophone intelligence alliance, Canada, stands to weigh on a potential future ban. Up to this point, all these other nations (Australia, New Zealand, and the US) have declared the total ban.

Germany and France, which were also contemplating similar restrictions, have announced that they would tighten safety measures to prevent system vulnerabilities and spyware into channels of communication that are a part of Huawei's Technologies. Amidst this, the countries have chosen not to mention Huawei in any of their 5G recommendations.

Several European countries, including Denmark, Sweden, and Belgium, are seriously discussing possible prohibitions. An absolute prohibition might well be extremely hard in Europe, where Huawei currently provides one-third of communication links, rising from almost nothing a decade earlier. The Chinese firm, for instance, has already been banned from the foundation of Dutch telecom provider KPN's 5G network upgrade.

China’ Reaction to Such Restrictions

After the announcement that Huawei 5G kit was removed from the UK by 2027, there were several reactions from the company’s origin country China. This is not the first response or the allegation over China hence let us check out the answers given by China against the issues raised by these countries, which were earlier a part of the Huawei 5g contracts list.

Developing countries use Huawei 5G and implement their developments even though there are risks of losing privacy. To one such allegation by the U.S government in the year 2019, China slammed its decision to blacklist Huawei stating that it would take steps to protect its companies from being targeted.

To the ban announcement by the U.K, China warned their Prime Minister Boris Johnson that this decision will cost them a lot as investments were made already. China considers retaliating by working against the telecom companies such as Nokia and Ericsson if the EU follows the U.S and U.K in banning Huawei 5G network.

In this article, we have discussed in detail the current situation in which the Huawei 5G kit must be removed from the UK within a few years, similar to other countries imposing restrictions on the global telecom company. The reason being to protect the privacy of the users and allow other industries to grow is important that every country must think about. Hope this article gives insight into how and why several countries are planning to ban the Huawei 5G telecom services.