Here Is How Virtual Reality Is Changing Our Future Ahead! 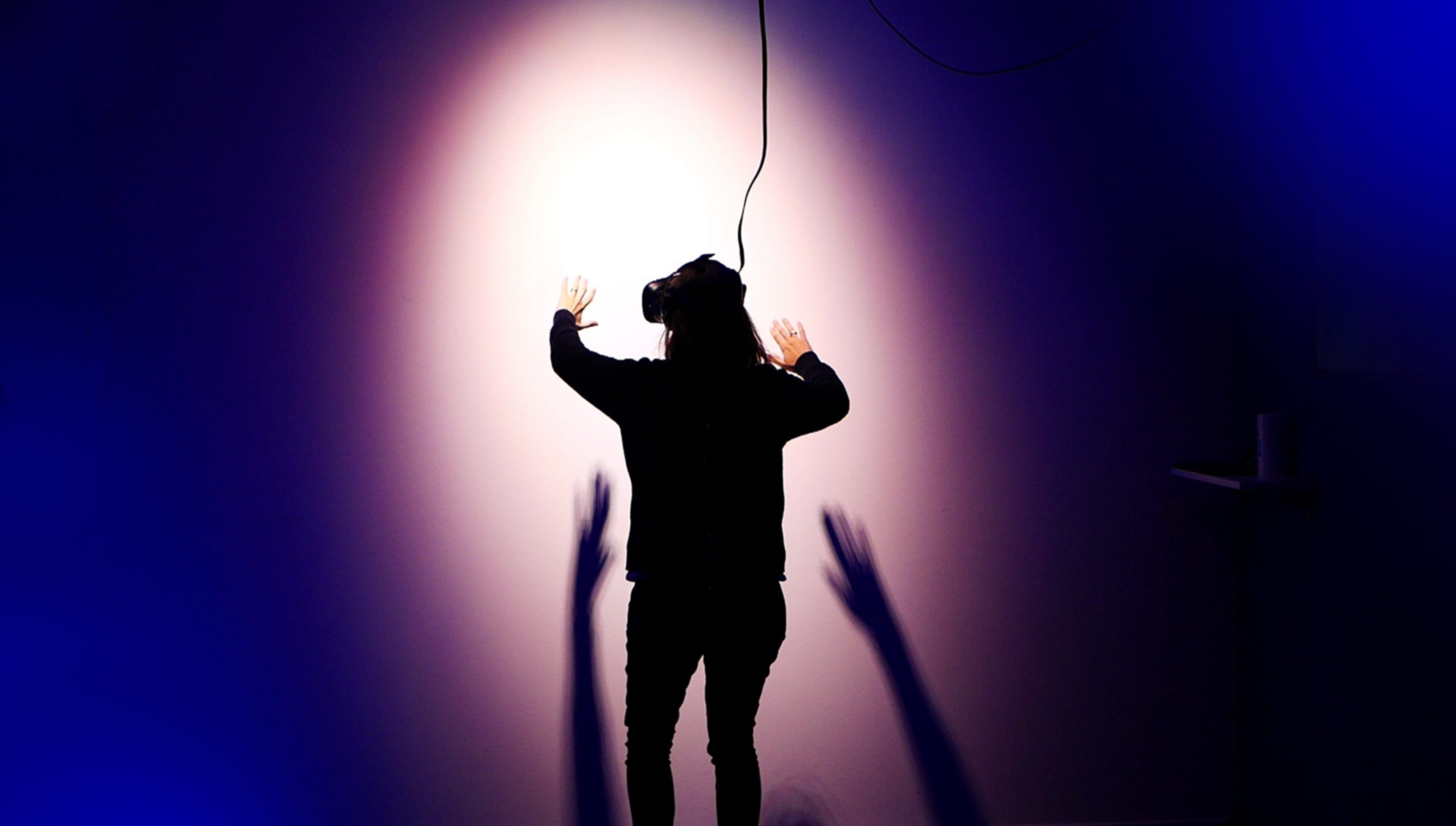 Virtual reality in simple terms is the technology that creates simulated experiences which is similar to but not the real world. Sounds like entering a fictional galaxy, then yes you have understood the concept but not exactly as it has a wide range of applications and technology behind it.

Virtual Reality: What is it?

Virtual reality technology and tools generate an environment with scenes and objects that are in the real world but are not physically there. It is a computer-generated world with objects to see or even walk in but one cannot touch or grab any of them. They require a special headset or eye gear in order to shut themselves from the real world and feel as if they are into the virtual world. The device which bridges a user from the real world to this illusion world is Virtual reality gadgets. One of the most popular examples would be the usage of Virtual reality in the gaming sector for a better immersive experience so that the player will feel as if they are one of the characters in the game world.

Now, this technology serves purposes in different fields other than entertainment benefits, such as educational or teaching aid, medical training, sports training, etc. This is very useful in the case of teaching medical students or residents in hospitals to operate on virtually linked objects with which they can analyze and learn without risking it on a patient. The result or outcome will be similar to what exactly will happen to the patient in the operating theatre! This is a boon for humankind.

Although all this might sound like technology from the future, the origin of this virtual technology started long ago. Sensorama, the oldest example of virtual reality technology, is also known to be the first of its kind. This machine has built-in features such that it can play 3D movies or videos, generate odor, and even vibrations for making the experience as realistic and memorable as possible. This fantastic invention dates from the mid-1950s! However, today’s virtual reality tools are far sophisticated, such ideas form the base on which technological advancements and software developments were built, with time. Work done all these years, and evolution in technological solutions have brought us to this technology and there are several more aspects, fields, etc to explore in the future.

Virtual reality is an idea that originated several years ago but still, it is confused with yet another remarkable technology known as Augmented reality technology. This is because people are still unfamiliar with this technology.

Pokemon Go is an example of augmented reality. This game provides an experience where users or the players can run across the streets in search of Pokemons or other kinds of stuff while looking for them using their smartphone or iPad. This allows the interaction of the real and the virtual world.

Here, we must also understand another term which is Mixed reality. Mixed reality simply means the incorporation of elements of virtual and real-world in a single technology. This has the design such that the differences between both the worlds, that is the physical and digital worlds are indistinguishable.

Let us check out in detail some of the best examples where virtual reality technology plays a major role, and takes advantage of exploring digital aspects. However, this technology has several applications ranging from using it as a guide in the museum for tourists, to testing the performance of a machine before actually building it in the automobile industry.

Every surgeon can perform and practice surgeries, learn from international operations and equip themselves irrespective of their location. This helps in providing accurate data and training which otherwise is not possible in the medical industry as human lives are precious to work with until properly trained. It is also used to understand and reduce the Parkinson’s disease effect in patients by using Virtual reality tools.

Virtual reality helps to improve the understanding among students as 3D visualization, 360-degree viewing, and playing of videos. It also allows teachers to explain easily as any difficulty reduces by visualization, hence helping the students to retain better knowledge.

Video gaming is one of the booming sectors, flourishing on a global scale. VR allows players to enjoy immersive gaming, practice sports, etc right from their home. This is very helpful during the tough times of the Covid-19 pandemic, where moving out is not an option, especially for entertainment.

In this article, we have discussed the various aspects of Virtual reality along with some of its applications, with which the world is changing in terms of learning, and experiencing, one step at a time. Hope this was useful in understanding Virtual reality.