Run iOS Apps On Mac With These Easy Methods 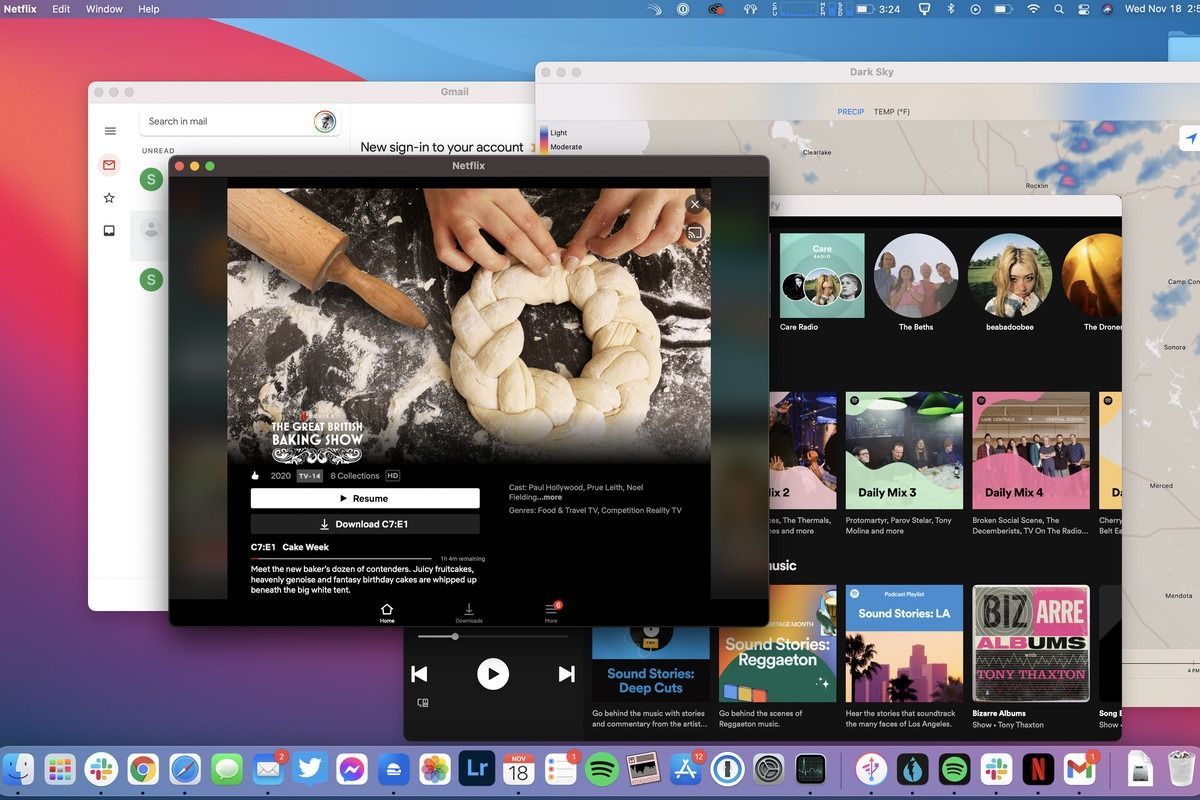 If you have an iPhone or iPad and you are using a MacBook then be aware of the task of taking out an iPhone and iPad every time you need to use an application in it. But you do not need to worry about the same thing if your MacBook is powered by apple silicon like the M1 Processor chip. Therefore, if you have purchased an app on your iPhone or iPad then you can make it run on your MacBook too. Here’s how to run iOS apps on mac as well.

This might not sound as useful as it is really, but once you have all the IOS apps on mac with m1 chip you do not need to worry about whether you can run IOS apps on your mac or not. There are still some apps that are not updated yet by the developers so that they are compatible with the mac iOS and can run on MacBooks too. To be able to run an iPhone or iPad app on your Mac or MacBook, you should first download it from Apple’s App Store.

How To Run IOS Apps On Mac?

Related: Here’s How You Can Run iOS Apps On m1 Mac!

Certain developers have chosen to not make their apps available on m1 macs for example Hulu, Netflix and therefore one has to involve certain third-party apps to install the application on the MacBook. But later on, apple disabled the sideloading of apps therefore the earlier methods and procedure no longer work IOS apps on mac with m1 chip. Now as none of us have not seen the future apple policies regarding the running IOS apps on mac, therefore one cannot be sure if the block of installing iPhone and iPad apps on MacBook will continue or not.

Nevertheless, we have put the procedure of how to run iOS apps on mac using the third-party software, just in case the policies have changed or you are still using the older version of the MacBook or the Mac Operating System. Here are the steps involved in installing IOS apps on mac with the help of third party software:

These were the two easy methods with which you can easily run IOS apps on your mac without a problem and enjoy everything that you can do on your phone, on the MacBook too.