How To Read WhatsApp Encrypted Messages Like A Pro? 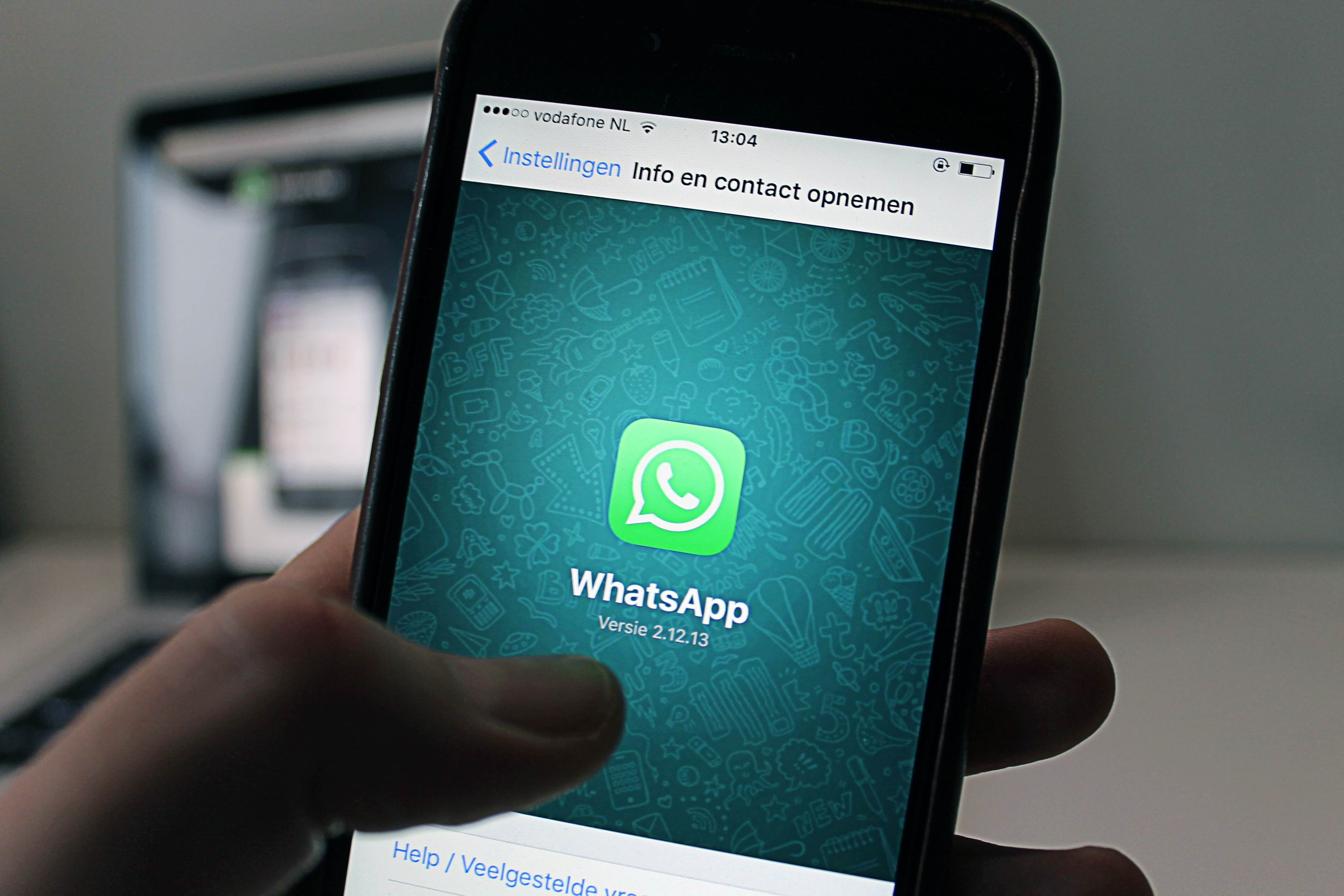 For the last few years, social media and communication applications have begun to implement End-to-End encryption. This is a mechanism that enables only the users to view or modify their WhatsApp data which includes the text, or any media content that the senders and receivers communicate with. To summarise this system converts WhatsApp encrypted messages from the sender to decrypted ones to the receiver. In this article, we will discuss in detail what is WhatsApp End-to-End encryption along with how to read WhatsApp encrypted messages, and the different methods to decrypt them.

How to Read WhatsApp Encrypted Messages?

Google Drive is often utilized by Android users frequently to backup data. By using the automatic backup function, users may back up their WhatsApp chat history from anywhere and at any moment. Similar to any other data that is stored in Google Drive, a user can access the WhatsApp messages even if they are end-to-end encrypted by using or recovering them easily.

But what if you only want to read encrypted WhatsApp messages instead of recovering them? Or how to decrypt WhatsApp backup from Google Drive if you have an iPhone or Android smartphone?

Accessing WhatsApp on your desktop sounds a bit weird to some but is actually common among corporate officials. Here is how you can read encrypted WhatsApp messages on your desktop.

Step 1: Navigate to the smartphone's storage menu and click on WhatsApp. Then, on the Databases file, scroll to the bottom until you access the Files file.

Step 2: Connect your smartphone to a desktop and copy the Key file, as well as the 'msgstore.db.cryptX' database, to a specific folder on the desktop.

Step 3: Open the WhatsApp Viewer, then go to the File menu and select Decrypt.crypt12. Continue by importing the dataset and key folder that you copied from your smartphone earlier into the software. Wait for the decoding to finish before clicking OK.

Step 4: Following the encryption process, the msgstore.decrypted.db file will then position in the very same file as the key and authentic dataset.

Step 5: Return to the File menu of WhatsApp Viewer and select the Open to acquiring the decrypted dataset into the app.

This technique will only be available if you already have the login information for the account that you want to decrypt. Not only the credentials but also the access to the device associated with that account. Using the WhatsApp Web, you can sign in as the user whose messages you want to interpret and even browse the user's account's entire chat history.

How Does WhatsApp Encrypt Messages?

WhatsApp encrypts all information recorded within a specific conversation using the crypt2, crypt5, crypt7, crypt8, and crypt12 forms. As a result, even knowledgeable coders find it difficult to alter, tweak or read others’ private WhatsApp messages without getting access to somebody's mobile.

Nevertheless, the framework is not impenetrable, and snoopers can hack WhatsApp encrypted messages using a variety of techniques that expose the components of such private communication. As a result, breaking through WhatsApp's encryption and gaining access to someone else's WhatsApp conversations is not impractical, in this digital world, everything is vulnerable to some extent and it is always better not to share highly sensitive details or documents through any sort of socially connecting platform.

Is decryption of WhatsApp messages possible?

Yeah of course! With the aid of certain specialized programs, anyone can undoubtedly decrypt WhatsApp backups. Although WhatsApp communications are end-to-end encrypted, users should not depend on WhatsApp to access those encrypted communications. However, one may read encrypted messages on the WhatsApp application but doing so without access to the target device is a difficult process that requires the use of decryption software or the creation of spyware. Getting access to a particular device for at least a brief period of time makes this process considerably easier, as it allows you to recover the login information and use it to monitor the activities on that user's device.

Let's have a look at some techniques for reading encrypted WhatsApp messages on devices with Android OS.

How can WhatsApp encrypted messages be unencrypted?

Users do need to have full access to the mobile phone linked with the respective WhatsApp account before beginning to decrypt the messages. Once linked the users must ensure that the smartphone is rooted before attempting to decrypt the ‘crypt12’ form of encryption.

However, these aren’t highly sophisticated techniques like those used by hackers, who try to breach privacy or exploit personal information.

In conclusion, even though end-to-end encryption makes it virtually hard to decipher conversations sent or received over WhatsApp, the data you share through any messaging service, including WhatsApp, is not completely secure. If you are not a tech whiz and are not capable of creating malware on your own, you will need access to the device to which the WhatsApp account is linked as well as the user's login information. If you already have both of them, you may view encrypted WhatsApp messages on a specific account using AppTrans, WhatsApp Web, or the WhatsApp View application.