How Is CNN+ Different From The Regular CNN? 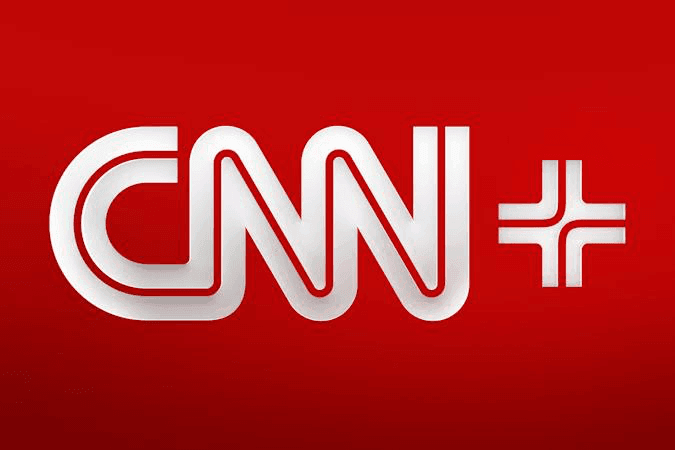 CNN+ or cable news channel is a new streaming platform and must not be confused with CNN, which is completely different even though it comes from the same organization. You can consider the new CNN+ as the junior to the original CNN. But if you are wishing to watch the actual CNN then, the new CNN+ is not for you. The original CNN news service is paid and offers the privileges only to those who pay for it. Therefore, it is quite limited in its approach.

CNN+ is likely to launch next year and is an attempt on the part of CNN to move into the section of the streaming applications like other TV programs have also started shifting to streaming platforms. This is done consciously to avoid the reduction and give hard competition to the revenue and profits made by old TV channels. Thus, an attempt to leverage the old TV channels brands and create a new streak from it. CNN+ will air brand-new movies, Tv series, documentaries, etc. and will probably be launched in the early 2022s.

Now the question arises regarding the ownership of CNN+. Before we get to the direct answer, let us talk about the origin of the ownership. CNN was launched in 1980 and changed the face of the news channels. CNN is owned by CNN worldwide which is a Turner Broadcasting System and falls under the division of AT&T’s Warner media. An American entrepreneur, Ted turner, took over his father’s company in 1968 and converted it into a large-scale enterprise. A few years later it was turned into a news media channel which resulted in the launch of CNN. CNN+, unlike its parent organization, will merge two media channels in it, that are Warner Media and Discovery networks.

The next doubt is how one can get it if one is interested in having access to the all-new CNN+. CNN+. like other streaming platforms, has a monthly subscription program.  Thus with this subscription-based streaming service, you will need to have an account and sign up for the kind of content you would like to see on your channel. With the payment of the monthly fees, you will be able to access the CNN+ website and its app through your phone, streaming boxes, and other devices.

You can sign up for the CNN+ subscription from your home right now and get the confirmation notification via mail as soon as the service is activated.

Here are the following steps that can help you in signing up for the CNN+ subscription:

The new streaming platform will launch many new movies, tv-series, documentaries, etc that will also include on-demand access to many of the non-news content that will include famous shows from CNN like Anthony Bourdain: Parts Unknown and United Shades of America with W. Kamau Bell. Apart from this, you also have the option of watching live programming on CNN+. This is a unique feature that comes only on CNN+, unlike other channels that only produce on-demand pre-produced content for its users. CNN+ on the other offers the feature of live programming on its platform. You can take a look at the cnn+ documentary available online on the platform. This is a new feature added to the streaming platform that will attract consumers largely towards it. The live programming is said to be of around eight to twelve hours every day on CNN+. Thus, this content will just be exclusive to the CNN+ platform and will not be broadcast on the CNN channel.

Difference Between CNN  and CNN+?

Now you might have questions regarding the content on each of the platforms and what makes them different and unique from each other. CNN+ is a streaming service whose parent organization is CNN. Both of them feature similar content more or less but one is a streaming platform and the other is a cable channel. CNN has a live news and programming feature but the live programming that CNN+ has is pretty much different live content. CNN+ focuses on deep-dive content for its audiences, unlike CNN that focuses solely on the live broadcasts of current affairs via news.

If you do not want to take up the CNN subscription, then you can also stream via CNN cable channel very easily with the help of TV live streaming services YouTube or Hulu with live TV.

How Can I Watch CNN+?

CNN+ is not officially released yet, therefore, if you are thinking of taking a subscription in these coming months, then unfortunately it is not possible. CNN+ is said to be launched in the year 2022 and is only available after it. After the launch, you can watch movies, documentaries, etc from various different methods. The main way to watch CNN+ is via the app on your mobile phone or through any streaming services that are available on the internet.

CNN+ works on a subscription, unlike Netflix it is available regardless of the cable subscription. But to access CNN+ you need to have a subscription in order to access the content it has along with the high-speed internet connection, a device to play the programs on. Even the library that will be available to you on CNN+ has very limited content that will not be available to you on other streaming platforms like prime video, Netflix, HBO, etc. This aspect has made CNN+ unique in its approach.