How Are Headphone And Speaker Ports Different? 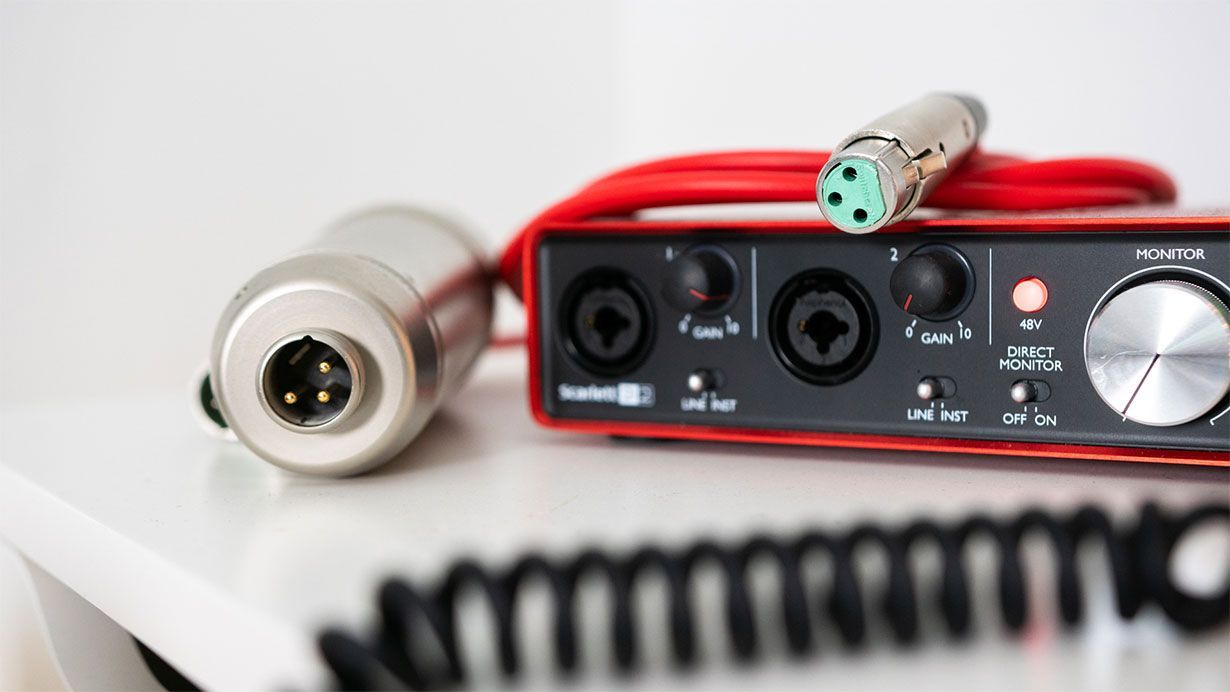 Your computer has a speaker port(perhaps even multiple ones) and a headphone port. You can plug in your headphones into both of them and turns out, you could hear the tune, so what does it take to make a difference between headphone and speaker ports.

It depends upon what hardware you have on the computer, but they're usually is a difference between, speaker and headphone ports- relating to the max/min speaker/headphone impedance values, you can use with either port.

The requirements for each are totally different from one another, even if you do get the sound, out of the speakers you are overloading the Sound Card’s audio, output amp/circuit, and it will eventually fail, Use a large speaker and it will fry Card immediately. Do remember this basic rule that Jack’s are labeled, for their specific purpose, if the audio jack could be used for both headphones And speakers, it would be labeled as such.

Your System generally adds noise and interference to the audio out ports. The difference is the headphones jack is amplified, so you can more easily hear the humming. It is probably the noise generated from all the electronics inside your computer. The sound card is usually at the back end of the computer.

So to have a headphone jack in front, there is likely a cable that is connecting the sound card to the computer’s front panel. The cable might be the reason what is the one picking up the noise.

Headphones and speaker ports have different levels of output, Certain sound cards for example the Auzentech X-Fi-Forte, include a built-in headphone amplifier on the headphone port. Taking a look at the actual output port specification, we also see different loading levels for the headphone and other line-out ports.

This is the reason why many sound cards specify to not use a passive(i.e unamplified) speaker with certain ports, as lower impedance may cause too much current draw, and might possibly damage a particular port.

The general thing which you can note here is that though the impedance is matching your speakers/headphones to the appropriate port, and in general, your speakers go to the speaker port and your(unpowered) headphones go to the headphones port, precisely for the reason already mentioned above, this also gives you the explanation about, why you might notice a slight difference between the volume levels between the two ports, this leads to the difference between headphone and speaker ports.

A purpose-specific speaker output(commonly called a “line-out”) Should have a fixed output level.

This is to enable you to feed the output into another device, typically an amplifier, that is designed to work with a specific and a particular input range.

It is possible that the output impedance of one of the outputs is significantly different from the other. This would surprise me, though, as output buffers capable of driving typical headphones are cheap and it is a good design practice, to stick them or any outputs where an inexperienced user could easily plug a pair of headphones.

So, basically, The LineOut is a signal output( high impedance, low power capability) intended for an external amplifier or powered speaker. It may burn out if you overload it.

The speaker output is a power output(well-cooled power elements in circuit path) with low impedance, to connect to a passive speaker, You can’t damage it by connecting a powdered speaker(because you will be drawing less power than the output is designed for.)

The sound quality will go lower because you will be picking up all the distortions from the power amplifier.

Most probably, the headphone output is a “convenience outlet” on the front panel(so that if you plug in a headphone, the speakers are cut off).In audio quality devices, it may have a separate headphone power amplifier, with lesser noise/distortions, lower peak volume, and lower peak power capabilities.

If so, plugging in a passive speaker into this jack may damage the headphone amplifier( because it may not be able to dissipate all the heat generated by the extra loading) or give a higher peak of loading.

Difference Between Headphone And Speaker Ports

When you listen to speakers, you always hear both channels with your two ears, Headphones don’t have that problem. The left channel can only be heard by the left ear while the right can be heard only by the right ear.

The speakers will go to the speaker port while the same goes for the headphones as it has been mentioned above that there is a difference in the volume level between the two ports.

Changing the volume on the computer should not affect the line-out signal. The signal out or line out remains at a constant level, regardless of the current setting of the given volume control.

Recording equipment can be connected to line out without having to monitor it through the device’s speaker and without the loudness of the recording changing if the volume control settings of the device are updated wishlist recording.

The headphone outlet is a convenience outlet on the front panel. so that if you plug in a headphone, the speakers are cut off, in audio quality devices, it may have a separate headphone, power amplifier.

We hope that our article has helped you out in knowing about speaker and headphone ports and going through the difference between them.