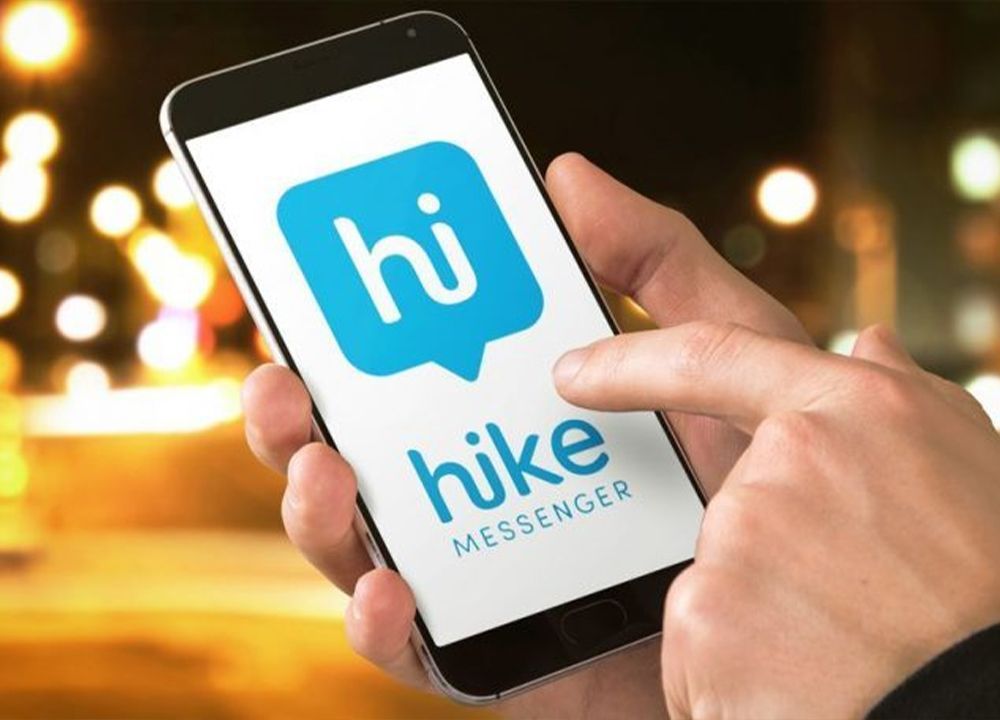 Hike Messenger, the Indian chatting application founded by Mr. Kavin Bharti Mittal announced on January 15th about the shutting down of Hike messenger. It was followed by the information of shutting down ‘Sticker Chat’ from January 21st.

The beginning of 2021 wasn’t as bright as Hike would have expected as it was giving several declining signs before that. This decision of the termination of the chatting application is not sudden as those who keenly follow the trends would call this predictable or expected.

In this article, we will focus on the Hike messenger application, its features, and the trend pattern that the Indian application faced starting from its launch till today.

Hike messenger was released in December 2012 that provided all the characteristics that a messenger application should have and much more, like:

All these features were customized to work under poor network connections and were compatible to run smoothly even at 2G speed.

Check out: Signal Vs Telegram: Which Is The Better Alternative To Whatsapp?

Some of the unique features that Hike provided its users are:

Hike proved to be a hit among the messaging platforms in India and had gained lots of investment in the 8 years since it was launched. The unique features and Indian touch increased its acceptability amongst people and it was rising to other competitors in the field.

Also, read about: The Truth Behind The New WhatsApp Policy

Hike messenger shut down the service and has decided to focus on the two new social media products called Rush and Vibe. It was informed by Mr.Kavin Bharti Mittal, CEO of Hike Messenger, that from January 15, 2021 Hike messenger would shut down via his Twitter handle. He tweeted, “Today, we are announcing that we will be sunsetting Sticker Chat in Jan’21”.

The users were ensured that they can download all their data from the application and store it safely till January 14, 2021. This news was a bit shocking as it was the reason for the hope that India will have the two best messaging applications. In the year 2014, Mr. Mittal had told Quartz that “One is simple messaging, WhatsApp would be that company, the second is a much more rich form of messaging. We believe Hike is going to be the other one”.

Let us look at the trend or history of funds and the journey of Hike, starting from the launch till this stage.
The initial ventures and funding would have been supported by the Bharati enterprises as Mr.Mittal is the son of Mr. Sunil Bharti Mittal, who is the founder and CEO of India’s leading telecom firm Airtel.

It was supported by investments from:

With time the successful journey to become the powerful super app faced hardships and it struggled in keeping up with the competing large-scaled application such as WhatsApp. Not only in India, but WhatsApp is also in a leading position across the globe.

Also, check out: 6 Popular Alternatives To Whatsapp That You Can Try

The reason behind the decision was not specified but Mr.Mittal’s tweet about the high pressure from the big competitors was acceptable and justified. His tweet began with a banging statement, “ India won’t have its messenger”.

He even mentioned the other alternatives to WhatsApp like Signal and Telegram. After the release of the new privacy policy, many users have shipped from WhatsApp to these platforms, causing a high surge in their users’ numbers. However, Hike’s failure doesn’t kill the hope of any other application beating WhatsApp.

Vibe and Rush would be available in both Android as well as iOS. Through this users can still enjoy using the Hike Stickers or Hike Mojis but cannot use the Hike messenger application.

Also, read about: How To Use Sticker Packs In Signal Messenger?

In this article, we have covered lots of information about the Hike Messenger, the reasons behind it shutting down, along with its journey and history. Hope this was useful in understanding the competitive world of applications and their impacts on users.