The Real Reason Behind The High Price OF TSMC Chip Explained 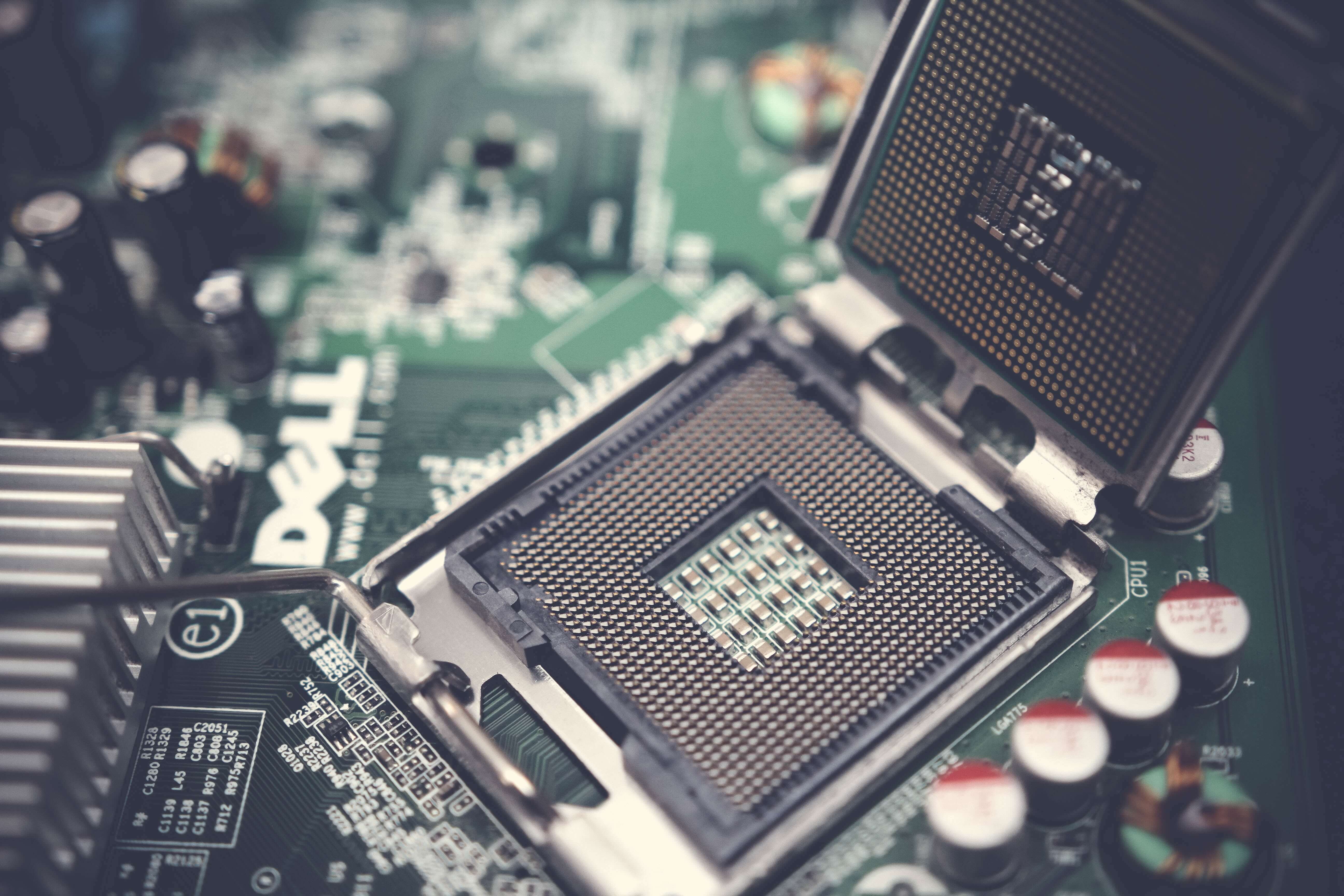 Today, there are thousands of electrical devices available in the market. Every gadget from TV to smartwatches has come a long way when we talk about technology advancement. There are a lot of complex parts that go into building a gadget. Everything has to be perfect for a gadget to perform its best. Taiwan Semiconductor Manufacturing Co. or TSMC chips are some of the best chips available in the market for electronic devices. Recently, the company announced that they will increase the price of their chips.

In this article, we will discuss the possible reasons behind rising in the price of TSMC chips.

Founded in 1987 in Hsinchu, Taiwan, TSMC is one of the world's leading semiconductor companies. It shares trading on both the New York Stock Exchange (NYSE) and Taiwan Stock Exchange.

The company employed nearly 49000 and had a market capitalization of $423.96 as of August 26, 2020. TMSC is the largest Chip manufacturer in the world. According to its website, the company has over 500 clients and produces more than 10000 products.

Famous companies like Apple, Qualcomm, and Nvidia are some of the biggest clients of TSMC chip makers. The company sells its chips all around the world. The biggest market for the company is in North America which brings 65% of the company's revenue.

Here is the list of some of the competitors of TMSC-

Founded in 19785, Qualcomm is a company that is known for developing and manufacturing wireless telecommunications products. The company has more than 170 offices in more than 40 countries around the world. It also has more than 41000 employees.

Founded in July 1968 by American engineers Robert Noyce and Gordon Moore, Intel is a manufacturer of semiconductor computer circuits. It is the developer of the x86 series of microprocessors that are found in most personal computers. In the 2020 Fortune 500, Intel ranked 45 on the list of largest corporations in the U.S by revenue.

Why is there a TSMC Chip Shortage?

Prices of electronics and chips they power on are set to reach new heights in 2022. Since the last quarter of 2020, prices of semiconductors are on a rise due to a global shortage in supply capacity.

TSMC chip manufacturer ready to implement their biggest rise in price in a decade. This only reflects how inflation has affected the prices of chips. TSMC chip makers are known for their high quality and cutting-edge technology. It holds over half of the world's foundry market. The company is facing manufacturing cost challenges. This is due to new investment in mature nodes, increasing process complexity at leading nodes, rising materials and basic commodities cost, and expansion of the company's global manufacturing footprint.

Possible Cause of the Sudden Rise in Price

Since the end of last year, smaller foundries have constantly increased their prices. This price increase is caused by a lot of factors including higher logistics and material costs as well as the race by device makers to secure sufficient chip supplies.

Because it enjoys such a big premium, TSMC chip manufacturer has been slow when compared to other companies in raising prices. But with the new investment plan that will see the company spending $100 billion, the company decided to take action.

The company is also planning to remove double-booking, in which the clients place orders for more chips than they need. The clients do this in the hope of securing support from contract chipmakers and production line space amid the global crunch.

For TSMC chip makers, this has made the goal of reaching "real demand" very difficult. The impact of the price change from TSMC will be felt next year. The company is still pushing out its existing orders. Before October 1, the clients will also negotiate their terms with the company.

Chip manufacturers are paying 40 percent higher production fees for legacy chips according to Dale Gai, research director of Counterpoint Research. Meanwhile, electronic makers face even steeper increases. The price of some chips has increased from $0.20 each to more than $1.

That is an increase of 400 percent in less than a year. While these chips might not be the most important part of a server or smartphone, they are not easily replaceable.

Chips can also be stockpiled more easily, so anyone who has these in access can ask for any price they want. From basic material to testing and chip packing, the prices have increased in about every step involved in production. This lead to an increase in "cost of sales" for top chip developers like MediaTek, Qualcomm, Advanced Micro Devices, and Nvidia. Industry analysts and players have predicted string chip demand to continue into next year.

The race to develop cutting-edge chip technology will also play its part in the continuous rise in the price of chip development.

Demand, the Most Important Factor

The most important factor, however, will be that of demand. If the increase in price leads to a shortage in demand, then companies will have no choice but to decrease the price. This is important to attract new clients and maintain the old ones. Clients often look to secure those services which provide them with the best results with minimum expenditure.

For now, it looks like the rise in the price of the chip industry is inevitable. It is possible that we are going to see some exciting new trends in the near future. The challenges faced by the industries around the world have led to inflation. TSMC chip makers are no different, the company is currently planning to increase the price of their chips by 20 percent. This can also mean that electronic devices like smartphones, tablets, and smart TV, etc can also see a slight price increase.