Getting Into The Dark Web: Handpicked Dark Web Accessibility Tips 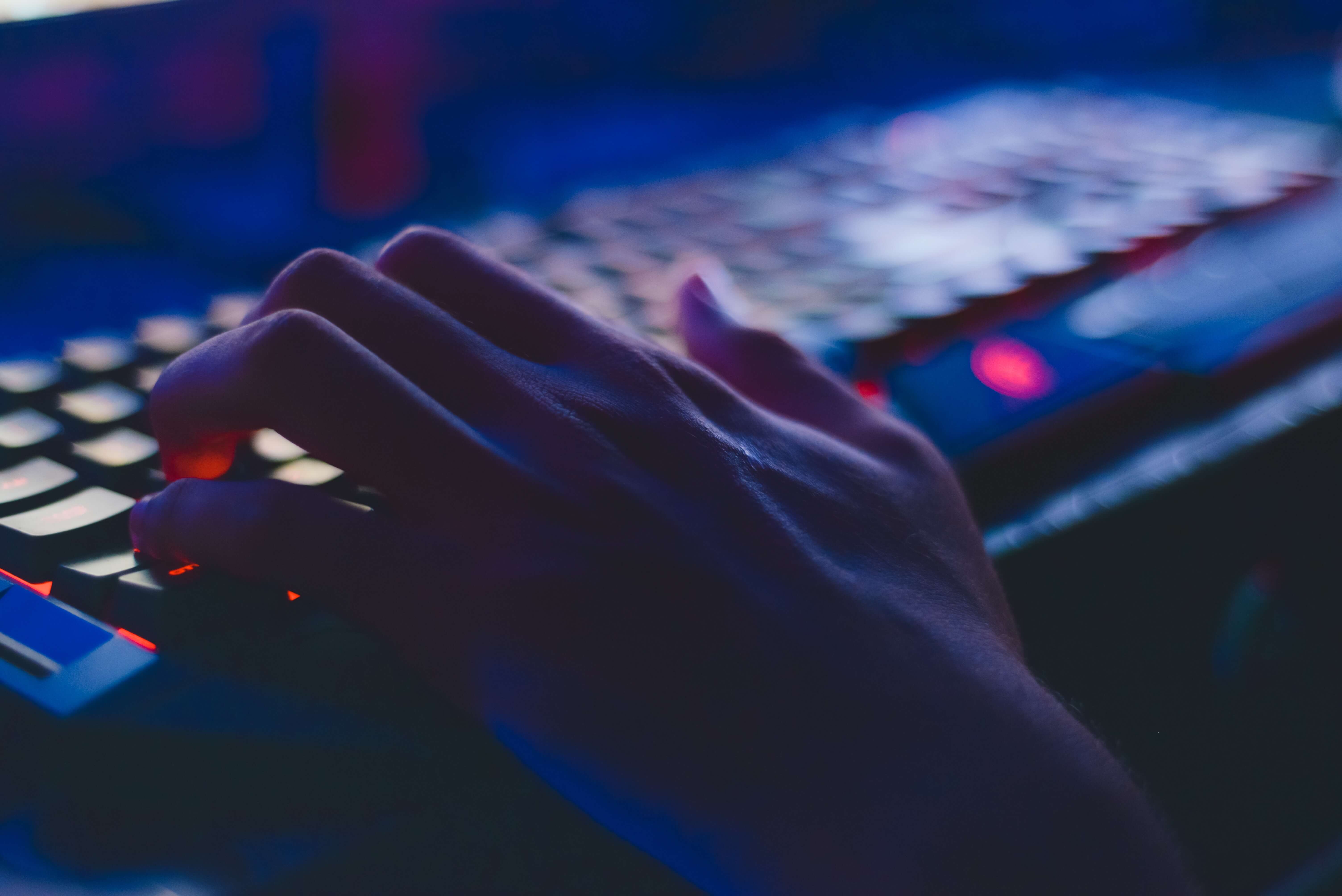 Have you ever heard experts discussing the devious stuff that happens on the internet and the term darknet or dark web? Are you feeling inquisitive about digging the details about what happens there? Then you are in the right place now! Dive into here to learn about the dark web accessibility tips and dark web facts to quench your curiosity.

Before knowing the dark web accessibility tips, we should know what the dark web actually is! We can access through default search engines just 5% of the internet. Yes, you heard that right! The surface web makes up only 5% of the internet, while the rest of 95% consists of the deep and dark web. The deep web is mostly encrypted files and documents and requires specific VPN permission to enter into the deep web. The dark web is usually different from deep webs in terms of activities and the people that exist in them.

Both deep and dark web is non-indexed, but the latter usually have shady elements inside. The dark web is not accessed through standard browsers, and our identities are securely hidden, making people commit many illegal activities. Dark webs are known to be the hubs of selling weapons, drugs, and even human organs. It is also said that the hackers in the dark web exchange money for hacking bank accounts and credit card details. It is also rumored that people hire hitmen and assassins on the dark web. Most of the dark web transactions occur as cryptocurrency transactions, as credit cards cannot be used to maintain anonymity.

Dark Web Accessibility Tips: How to Access this Hidden Section of the Internet?

Like we said before, we require anonymity to reach the dark web. But how to access the dark web?

Well, the dark web incorporates both encryption and special privacy browsers. The most used privacy browser is Tor, which is sometimes called ‘Onion Router. They are called so because our identity gets buried deep under the various layers of IP addresses, which makes tracing our identity difficult. The layers used for hiding our identity are metaphorically related to an onion. If you intend to surf through the dark web, first get yourself a Virtual Private Network (VPN). VPNs are not compulsory for accessing dark webs, but they give you extra security. Suppose your Tor is compromised, you can still maintain anonymity using VPN. Now, you can start exploring dark webs through Tor browsers, and you will have access to many dot onion websites. There are popular databases and onion directories that can guide you to get into most of the things on the dark web.

Before getting into the dark web, remember some dark web tips that might add an extra layer of safety.

The dark web is called ‘dark’ for a reason! It is a breeding ground for many criminal and illegal activities. Many witnesses have confessed to seeing terrible stuff on the dark web. Many speak about ‘red rooms’, live streams of tortures and murders inflicted on abducted people. It is also rumored that many unregistered homeless citizens are used as test subjects for various medical experiments.

Some people are sadistic enough to watch through people getting forced sterilizations, vivisections, and drug trials. After these medical experiments, people learn some gruesome details about how the patients died during unethical experiments. The dead bodies are dissected and disposed of in dumpsters where they cannot be found. If these facts about the dark web make you sick to the stomach, there is more to it!

In 2018, a 21-year-old Texan man named Alexander went on the horrifying mission to rape, kill and eat a girl in the dark web. Thankfully, authorities were able to trace him beforehand. So, the dark web consists of everything from human cannibalism to the brutal torture of other humans.

Why is accessing the dark web not a good idea?

It’s well known that people with strange inclinations visit the dark web to chat with others who share their fascinations with the more eccentric aspects of life. Some people found disgusting things on the dark web that they wish they never had seen. Sometimes what might have started out as a plain curiosity can land you with troubles with those who are on the right and wrong side of the law. Due to the vulnerabilities in the Tor browser, your identity can be exposed. So, the bottom line is there are no good reasons to access dark webs.

We have got enough on dark web accessibility tips but always bear in mind the possible repercussions we would be facing if we access it. A saying goes like this, “Curiosity killed the cat”! So, it is always good to quench our curiosity by learning everything rather than experimenting with it.