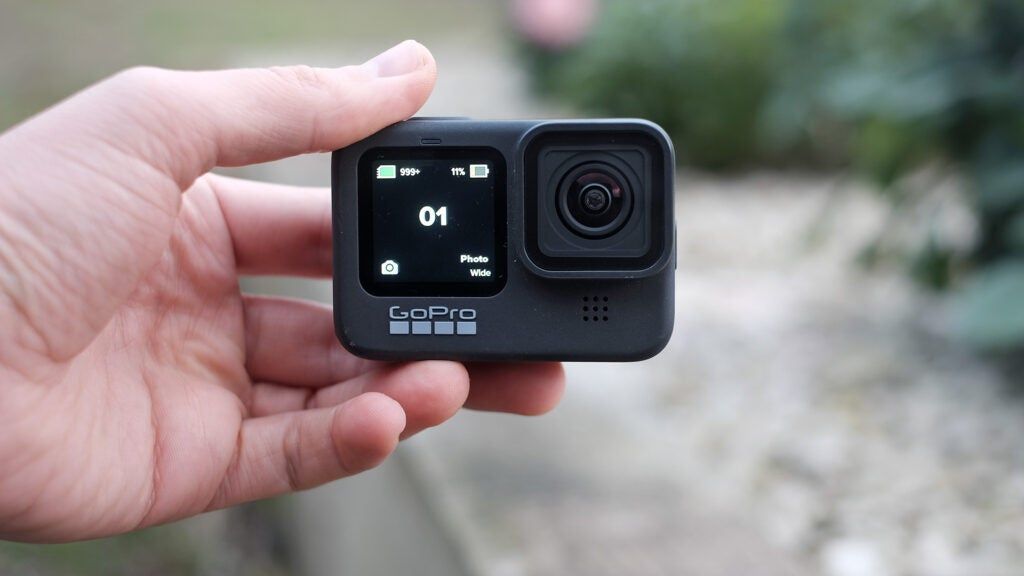 Talking about the mainstream gadgets launching in the market has honestly bored a lot of us for the obvious reasons. One needs to talk about the underrated GoPro Hero 9 black apart from the most inevitable talks about either Samsung or iPhone gadgets that take much part of our technical discussions. One thing makes GoPro Hero 9 black stand out from the technical crowd is the concept of ‘more’ added into its making and technology.

With more space, more battery which means more photos, more videos and eventually more memories, this gadget is hard to beat in the global market. The GoPro Hero 9 Black is not a regular SLR or DSLR camera, rather it is an action camera which records the actions and moments while enjoying it real time. The latter being another reason behind its success and the being the top choice for the consumers.

Difference Between GoPro Hero 9 Black Or The Older Black, White And Grey Models?

The GoPro Hero older models come in three models which are distinguished by their colors and each of them has different or more functions than the others. The topmost GoPro Hero 9 model is the black followed by the GoPro 8 silver and white versions. The resolutions offered by black and grey is 5K whereas the white one offers a resolution of around 1080p. Similarly, there is a difference between the image size, HDR image availability and in image format too. The GoPro Hero 9 black, white and black also differs in the prices according to the availability of features.

Also read: Are You New To Photography? Try These 6 DSLRs For Beginners

Do You Need GoPro Hero 9 Black?

This depends what are your inclinations and your lifestyle. These action cameras were earlier used solely for sports activities and later one were later on adopted by travel bloggers and vloggers. Nevertheless, if you like taking pictures and making videos of every moment and at the same time want you to enjoy and live at that moment, then this GoPro flagship camera is made for you. The new model of GoPro, the GoPro Hero 9 black has a selfie camera for talking pictures and has upped the resolution of the new model to 5K video recording. As it contains all the best versions of each of your needs, it is actually impossible to resist buying it.

As you can see from the specifications , every feature has been upped and many new features have been introduced in the GoPro Hero 9 black.  The GoPro hero 9 also gives the opportunity to record the video with stability and even capture snapshots from the video that are of resolution 14.7 MP. Due to its improvisation of stability, video-making and battery life, it is none other than a boon for all the vlogging enthusiasts.

Also, the 1.4 inches large display with a 23.6 megapixel sensor with 30 per cent more battery and 20 per cent bigger than the previous models of the GoPro, it has been believed to be made by keeping the vloggers in mind. Moreover, there is also an option to livestream in 1080p on Facebook, twitch, etc.

Related: What Is Twitch Squad Stream And How Does It Work?

This was all you needed to know about GoPro Hero 9 black before you go on to buying. Apart from all, you are definitely not going to regret your decision of buying it.