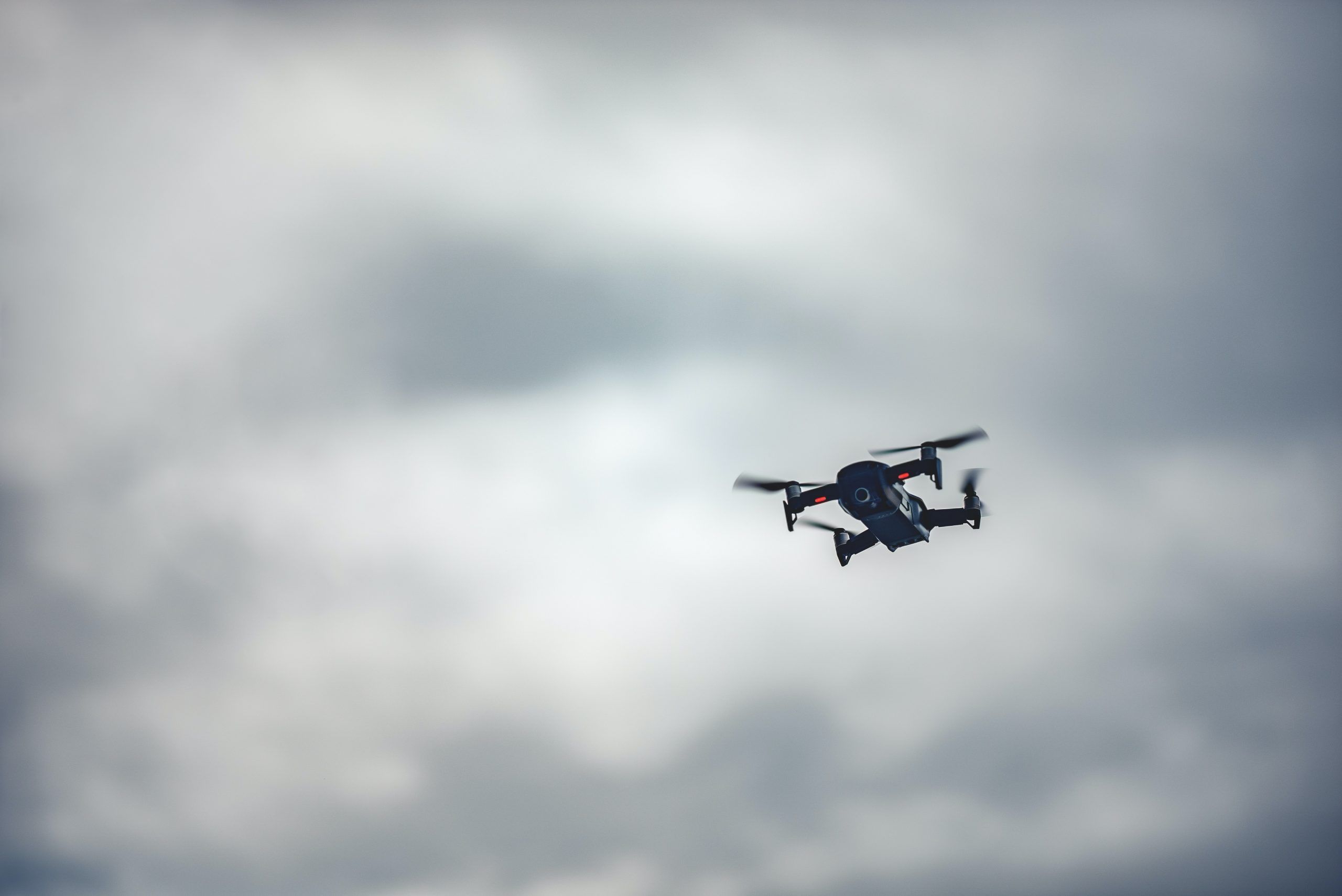 The world has taken a big leap of faith in the sector of transportation and in the automobile industry. With the advancement in technology, how can the automobile and transportation industry sit back without any scope of innovation and invention? This brings us to the big news of how a flying car completes a test recently in Slovakia. A prototype flying car has been seen completing its first flight taken from different airports in Slovakia. The flying car completed tests in just 35 minutes with the takeoff and the landing added.

It is quite hard to believe at first about the news regarding the flying cars and yet in fact, they are real. The upcoming flying cars can very shape the future of the automobile industry and make the commute for most people easier and quicker. Flying cars can shape an entirely different future with the advancement in the field of battery energy density, computer simulation and materials science.

This is a big piece of news as this is something never tried before in the tech industry. The flying car sought the help of a fixed propeller and landed within a span of just 35 minutes at Bratislava. The flying car company called KleinVision has named the car AirCar (prototype 1). The company, founded by Stefan Kelin, spent almost 20 years planning and building the car with just a small amount of capital in its hand. With just 2 million euros, the flying car called AirCar was created and it became the world’s first flying car that can fly between two airports.

The news that the flying car completes the test spread throughout the world like a wildfire and quicker too. AirCar during its maiden flight managed to reach a good cruising speed of about 170 kph and reached an altitude of 8,200 feet or 2,500 metres. Considering the fuel economy, the flying car, it would allow it to take a trajectory of around 600 miles which is roughly around 1,000 kms.

Once the flying car completes the test and its time of the journey is over, there is a push of the button that on pressing it will lead to the opening of a transformer like a sequence and within three minutes it will leave the flying car a bit oversized and as a perfectly-made road-legal sports car. The aircar has a 160 horsepower gas-powered BMW engine. Moreover, there is also an added seat for another passenger aligned with a convertible roof. The carrying capacity of the vehicle consists of the combined weight limit of two people which is set at 200 kg.

Certification For to Fly the Flying Car

The next left yet to be certified is the certification of flying which is also issued to helicopters and planes which validates and ensures the safety of the flying vehicle. Also, another major difference is that the air car needs a runaway to take off and land unlike other drone-taxi prototypes.

Since the flying car completes the test,  there has been a major potential for the air car with substantial interest and high expectations from the tech market and the automobile industry along with getting some notable manufacturers like Hyundai as well.

Structure of the Prototype Flying Car

Coming to the structure of the flying car it is said to bear a close resemblance to the Blade runners imaginings but not that far off. The flying is smaller than the commercial plane and consists of rotos instead of wings thus giving allowance to the vertical takeoff and landing of the flying car.

With the help of the tilt rotors in the prototype flying cars, the vehicle gets its efficiency in their forward flight especially when they have to cover longer distances than usual. The other type of rotors present in the flying cars are the multirotors that are used to reduce the overall noise created by the flight of the car. Moreover, with the help of these vehicles, the commute becomes easier than the traditional methods of transportation that take longer time and ease up with the comfort due to the jam-packed days.

At the moment, the flying car has been quite influential among the automobile industry due to which most of the automobile industries view it as a hard competition against their own manufacturing. Due to this reason, there are many companies that have started to plan and even manufacture the commercial jetpacks, flying motorbikes and even personal air taxis. Many of the venture capitalists, aviation and auto corporations have started to stake claims in this industry. Due to this reason, many aviation authorities have to make out new policies regarding the rules and regulations and also for providing the safety realms.

Now as we have read that the consumer demand and the competition has been increasing ever since the prototype flying car has passed the test,  therefore let us also take a look at the anticipated changes that might and eventually arise once the flying cars come into full effect. The flying car price is also decided by the company it would be launched from and as for now, they are going to be a little expensive due to it being in its initial stages.

The layout will eventually change with the increasing number of flying cars above and this will definitely affect how we plan the layout of the cities. This again will also lead to fewer cars on road thereby leading to lesser traffic jams and congestion as seen earlier. This again will have a positive effect and there is a sign of greenery and open spaces returning and increasing more than before. One of the unchanged modes of transport that would not be eliminated here is the public transport like metros and buses. They are cheaper for the common public and way cheaper in front of flying cars.