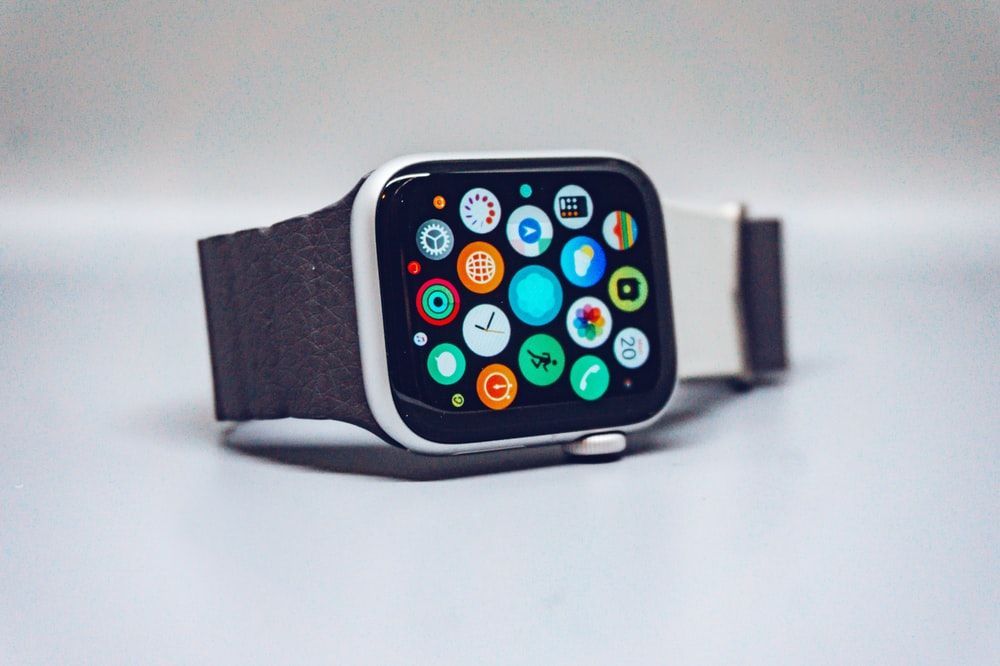 Apple watch would be every tech-savvy person’s dream watch as it is more than just a watch. It beholds exciting features and functions that are required for athletes, businessmen, outdoor people, tech-lovers, and anyone who loves comfort. In this article we feature all you need to know when your apple watch won’t charge properly.

Some of the unique features of the Apple watch are listed below:

In this article, we will focus on one of the usually faced issues with this gadget which is Apple Watch won’t charge even when connected properly.

Related: Apple Fitness+: Is It The Future Of Fitness?

There are mainly four components that deal with the charging process of your gadget. They are:

When the Apple Watch is charging, you can find a small green coloured lightning bolt symbol on its screen. If it isn’t present then it denotes that your watch is not being charged. You will know that your Apple Watch is charging properly when you see the word “Charging” below the battery percentage. Some of the reasons due to which this glitch might be faced are as following:

The last reason for your Apple Watch not functioning properly can be concluded upon if all the solutions to all the other troubles do not work. We will further move on with the solutions for each of these issues.

What To Do if your Apple Watch Won’t Charge Properly?

Unlike other chargers with a wire directly connected to the port of the device, in Apple Watch the charger forming a secured connection. It is called a wireless charger as even though it has a wire you do not have to plug it directly into the device.

The signs that your Apple Watch charging properly are that:

If you notice that it is taking way longer to charge or you are not able to switch on your Apple watch then try the following techniques:

Any device that is not working properly sometimes runs just fine after restarting. Restarting your watch might fix issues that cannot be identified and hence fix its improper charging.

Follow these steps to restart your watch if you still have residual charge left in the gadget:

If this doesn’t solve the problem then move on with the following solutions.

Check for hindrances disrupting charging of the watch

Cleaning will remove the dust particles, grime, or any other hindrance on their surfaces. This would be recommended if you are using the device after a long time. You would be really surprised to know the amount of junk that might build up on the surfaces.

As the charging process is based on electromagnetic charging you must place the charger on a steady and flat surface like a table instead of on a couch or cushion with a soft surface. Make sure that the cable is placed such that it is at 90 degrees angle with the band. After this try charging your watch after correctly placing it on the charger.

To ensure that your charger cable is in good condition and the defect of improper charging is not because of it, simply try charging your watch with some other chargers.

Also, try changing the source like a wall charger, car charger, or charging through a computer or PC. If your Apple Watch begins to charge when plugged into another power source, but not in the previous one, then the problem is probably being caused by the malfunctioning charger or its cable.

It is recommended to buy authentic charger components like a cable from trusted and official sources because if you use cheap cables that aren’t MFi-certified then you might face the following issues:

If all the above-mentioned techniques didn’t solve the problem then the issue might be related to the software or hardware of your Apple Watch instead of the charger. So try getting your issue witnessed by the official Apple customer care and get your device replaced if required.