Cadillac Lyriq To Hit The Market Soon: Stunning Features Of This Cadillac EV 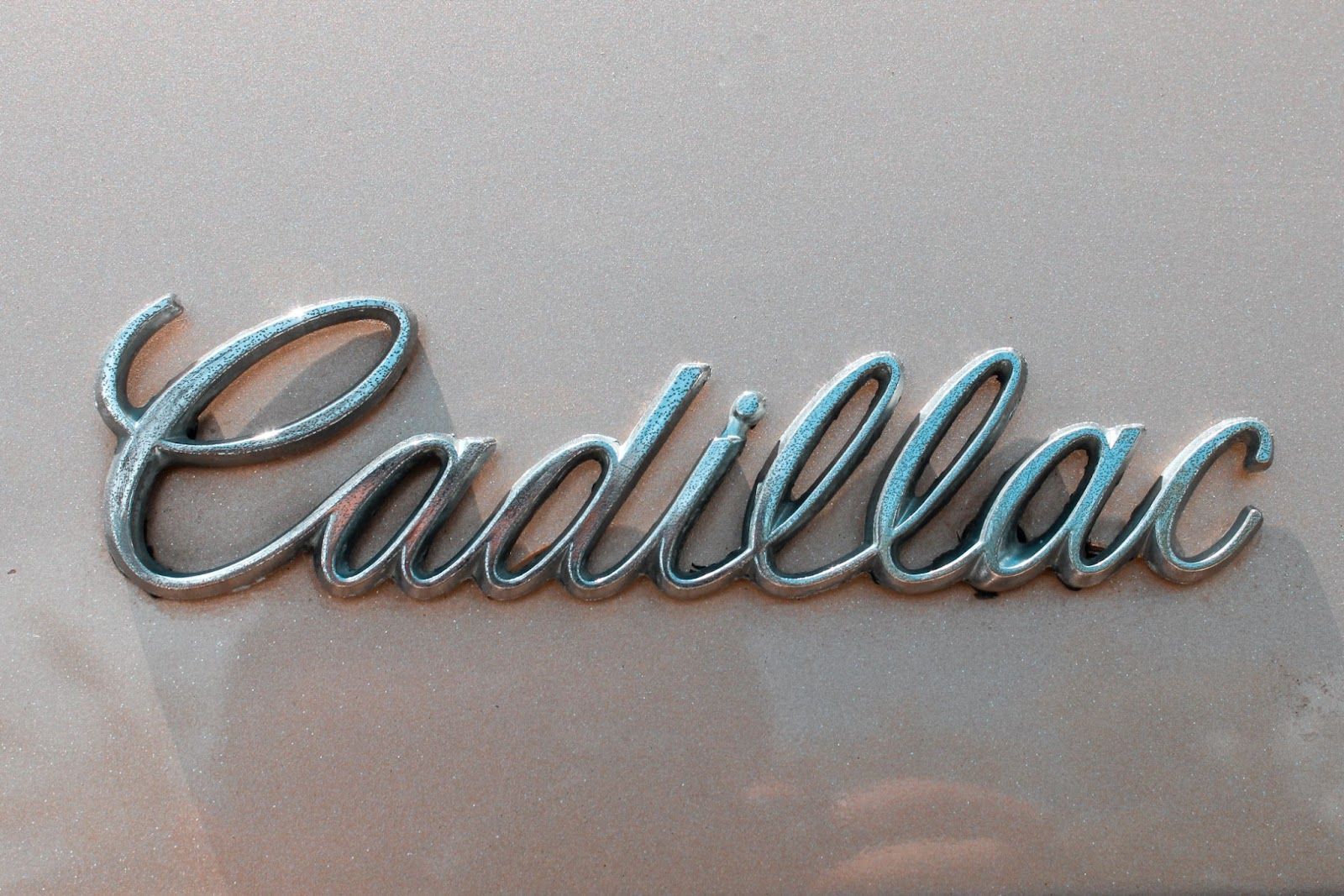 As of 2021 Cadillac EV is closer to launching its first battery-operated electric vehicle, as the brand continues to tip out the details of the Cadillac Lyriq. The basic specifications and the pricing range of this Cadillac EV announced in 2020 have several more updates added. The current description has very few changes when compared with the production version described earlier. The parent company GM will begin rolling out the Cadillac Lyriq that works based on the Ultium battery platform by the end of 2022.

In this article, we will discuss in detail this new Cadillac EV along with its features, and descriptions that are revealed as of now. This article enumerates all the highlights that one can expect from this future Cadillac EV version. The Covid-19 pandemic has created tough situations for almost every business but with the help of thousands of engineers and designers working rigorously for the past 12 months, GM has managed to achieve this launch timeline. Now,  the Cadillac EV launch in the US is earlier by 9 months than actually planned. The Tennessee assembly plant will begin production instead of the Spring Hill plant at the beginning of 2022, followed by their delivery.

As of this month, the reservations of Cadillac are almost full with the starting price including the delivery cost being $59,990. It is unknown when customers can enjoy the new Cadillac EV for $60,000 again as, during the launch period, the vehicle is accompanied by several optional goodies whose prices are yet not announced. So, Cadillac is ready to roll out its first electric version of Caddy, the Lyriq production that has stirred up expectations among tech enthusiasts. This smart vehicle provides a range of over 300 miles and comes in with lots of surprises that people can practically test by mid-2022.

So, now that we have discussed the general description and the reasons why this new Cadillac EV is such hype, let us check out the features and summarise what exactly to expect from this $60,000 worth electric vehicle. To begin with, this vehicle announced with the expected range to be 300 miles is definitely quoted lesser than the actual similar to the estimation of Bolt that can easily exceed the 259-mile range. So even if you find its range to be lower than the Model X, this conservative approach is appreciable when compared to tesla that tends to fall short of their officially announced ratings.

Let us discuss every aspect of this new Cadillac EV along with the similarities and highlights when compared to similar vehicles in the market.

The features and proportions of the Cadillac Lyriq are something that Cadillac hasn’t offered ever before and there aren’t many competitors in the market with a similar build. This new Cadillac EV is 63.6 inches tall and 196.7 inches long hence it is a bit shorter and smaller than the XT6 model. It has a structure very similar to Range Rover Velar but is 10 inches taller than it.

The designers have efficiently used the absence of internal combustion to improve the wheelbase by stretching it to the corners with a 121.8 inches base. However, even though it's longer and has a better span, it cannot accommodate a third row in this model. When compared to the Tesla and Model X structures, they have a similar length but the roof height is taller by 3 inches. The third row in this Cadillac EV is impractical as it has way too steep a hatch hence to compromise it, the five-seater arrangement is enormous such that it can accommodate an extra person than what is displayed in the show car.

The Ultium lithium-ion battery is a 100kWh supporting battery cell made up of 12 separate modules that together form a pack. If we calculate the pricing of the Model X with a battery of this size then the minimum pricing will range up to $90,000, that is it costs $30,000 extra. On the other hand, Tesla brings in two motors for the same price range that Cadillac offers but with only a single motor of 340 hp.

The officials didn’t commit to the dual-motor concept or other options for better power configuration, instead, they focused on the Ultium cell and its modular nature. It consists of five distinct motors that allow the flexibility to mix and match. However, the future Cadillac EV versions might consist of even more sophisticated features and powerful motors.

The battery charging of the Lyriq requires a 190 KW fast charging and can run up to 76 miles with just 10 minutes of charging! As of now, GM is sharing just these specs and will reveal further details related to charger type and accessories as the time for production approaches closer.

There are several notable changes that are made to the Cadillac EV’s exterior in terms of its production style and structure. For example, the mirrors in place of cameras and slightly smaller tire types. The wheels are smaller and come with the standard 20-inch alloy wheels whereas the 22-inch type is optional. The front look has its signature pinstripe lights and it possesses a backlit logo. The central region consists of sensors.

The interior look of the cabin is sharp and neat. It can accommodate 5 persons with lots of space. It consists of a 33 inch LCD curved display with high resolution. The LCD screen spans from the A-pillar to the center of the dashboard. This feature is a highlight as it is one of the firsts for GM as it is an Android-based automotive infotainment system. One can easily access the PlayStore, Google Assistant, Google Maps, and other Google applications by using the icons on the screen in front of the driver.

On the whole, this super-standard EV Lyriq comes in with other advanced features such as hands-free highway operation, auto lane changing, and a premium audio system-AKG 19-speaker audio system. Rory Harvey, the vice president of Global Cadillac revealed officially that “ Every new Cadillac that we introduce from this point on, in North America will be a state of the art, luxury electric vehicle.” Hence, it is going to be a bunch of surprises in terms of high-tech, and one of the kind eco-friendly electric vehicles.

In this article, we have discussed in detail the new Cadillac EV along with its features, exterior, and interior details. Hope this was useful in getting insights about what to expect from this futuristic EV.