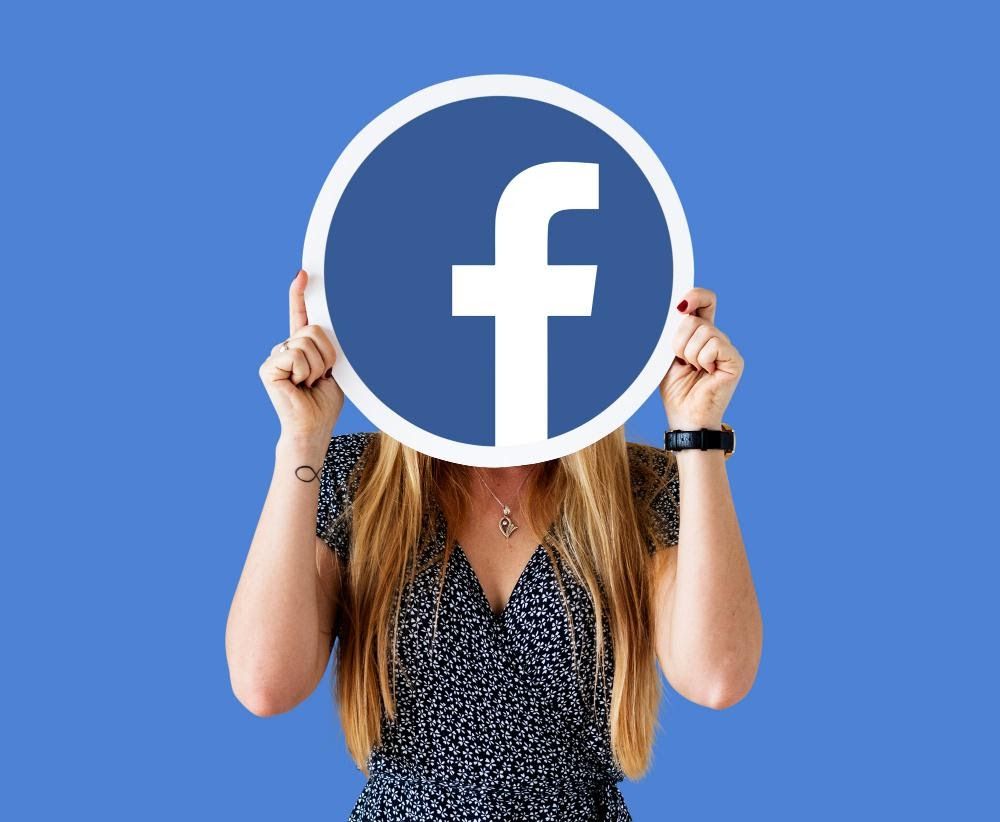 The new Facebook Watch feature is a section on the Facebook social media platform that can be accessed either through the main Facebook website or the Facebook app. Watch allows its user to view, share, react, and comment on videos uploaded by various creators and publishers. This feature can be found on its Watch tab, which is similar to the Marketplace and Messenger tabs on the Facebook site.

Facebook offers a slightly different style of video format on their Watch section than what is commonly experienced in the Facebook News Feed. This Watch feature is usually confused with cable service, but it is not a cable replacement service. This feature tends to be more like YouTube and not like YouTube TV. This new feature of Facebook does not include live tv from networks or cables. It mainly focuses on hosting a series of video content that has a theme or storyline in it.

For instance, video contents of cooking shows, weekly shows, daily vlogs, etc. Watch is designed to be the central hub for hosting such video content as YouTube and Instagram TV. The video feed for this section is personalized according to the interest of each viewer. The watchlist of the Facebook Watch provides its users with a place where they can check out all the videos from the pages they are following.

Read also: 7 Reasons Why You Can’t Add Someone on Facebook

The Facebook Watch feature is directly built into Facebook which allows you to directly stream the content through the Facebook browser or the app itself. However, Facebook also released a it’s Watch TV app that allows you to use this service on a variety of different platforms.

Below, we have mentioned a few of the platforms.

By connecting your TV or smart TV to your streaming device you can stream the Facebook Watch TV app.

The Facebook’s Watch is highly integrated with Facebook just like Messenger or Marketplace. However, the only difference is it exits as an extra feature that is separated from the main news feed page. Each program has a home page or show page where you can find all the episodes of that show. On the same page, you can even read about the series or originals, see what other people have commented or left reviews about the show. It even allows you to interact with other viewers of Facebook Watch.

Below we have mentioned a few ways through which you can get a show on Facebook Watch.

Facebook uses an algorithm that observes and finds the videos you will be interested in. The algorithm is based mostly on your location, interest, hobbies, and your past and recent activities on Facebook.

You can select the search video field or option and type the name of a show you want to watch in the text panel. If any program or video content available in the Facebook Watch section matches with your search, it brings up that show for you.

You can add any video content on the watchlist if you click on the Follow button on any video or show. You can select the “Latest Videos” or “Saved Videos” in the Watchlist section of the Facebook Watch to access these shows at any time, whenever you want.

Like the name suggests the Facebook Watch News tab contains important and live news. The news tab can also contain previously recorded news videos from local, national, and international sources. If you are using Facebook then, you can check out some quick news videos to stay updated.

Just like how Facebook Watch News contains the news around the world, the Show section contains the show. This section alone makes most of the part of the Facebook Watch feature. You can scroll through the various sections and watch whichever shows you like or finds interesting. In case you are looking for something specific, you can even search for it in the “Search” section.

This is the section of the Facebook Watch that contains both live game streams and previously recorded videos from some of the popular streamers.

Read also: Want to Know How Your Facebook Profile Looks to Others? 4 Easy Ways Revealed.