How ECommerce Is Impacting Online Habits & Asian Consumers In US ? 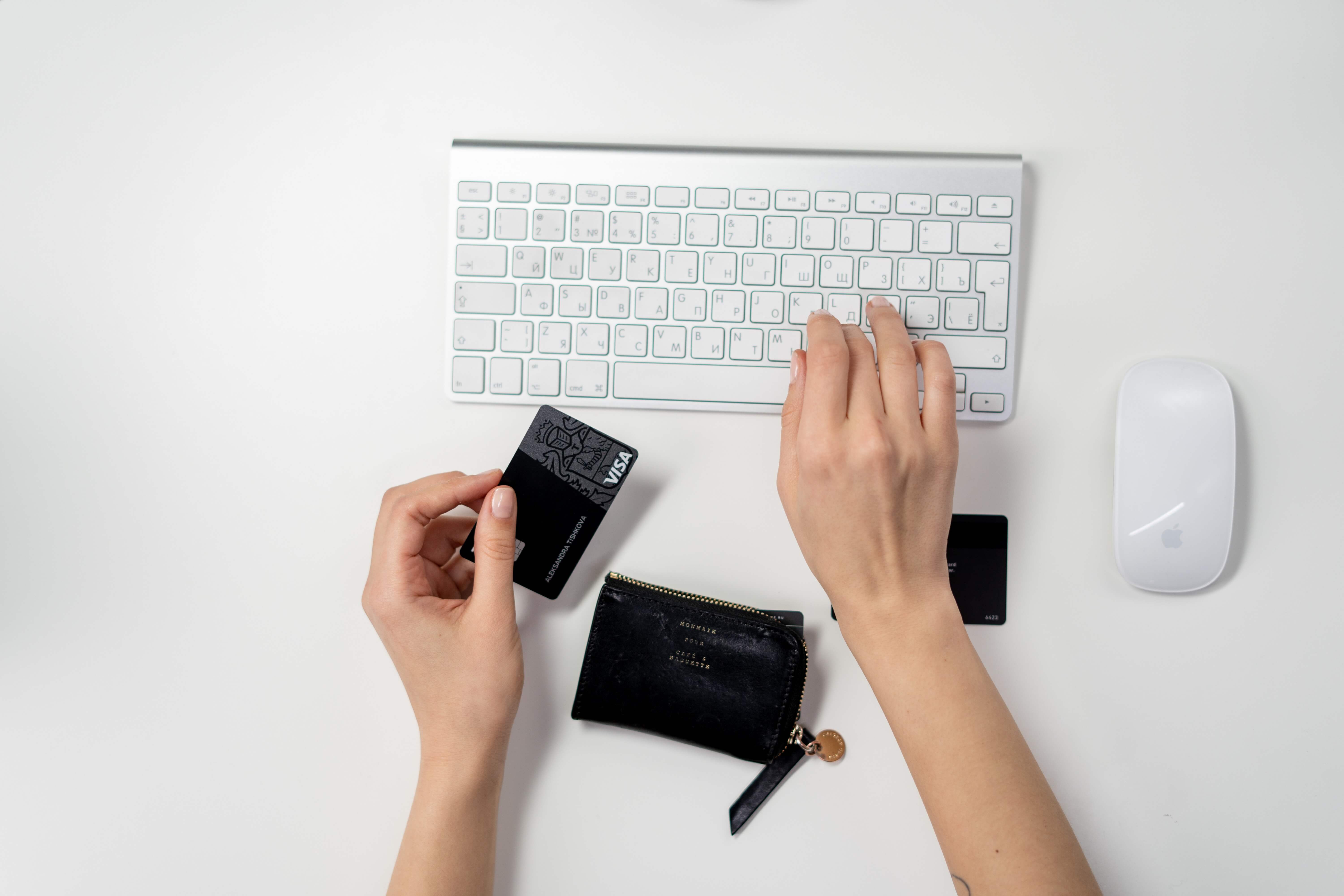 The Ecommerce industry is one of the most popular types of industries in the world. Some of the biggest companies like Amazon, Flipkart, and eBay, etc make millions in profit every day by running successful e-commerce businesses. Ecommerce has made everything easy for the customers. It gives them a wide variety to choose from and order whatever they like the most. But such online habits are spreading all around the world. From The United States to Japan, online shopping habits have taken over the internet in a way no one imagined a few years ago. In this article, we will talk about the impact of online shopping habits in the Asian market.

Impact of Online Habits of Asian Consumers in US

U.S. cities with the highest Asian population are:

Facts to Know When Marketing to Asian Consumers in US

Altuzarra is an apparel brand that sells everything from silk shirt dresses to asymmetrical skirts, complete with suede tote bags and classic cardigan sweaters. The designs have been influenced by styles all around the world.

Avre was launched in 2019 by sisters Julie and Connie Kuo as a sneakers brand. The sneakers are not only stylish but also eco-friendly as they are made of recycled plastic bottles. The range of pastel and neutral athletic shoes is the perfect addition to any athleisure-lover's collection.

The brand was launched in 2003 in New York City by Jason Wu, who trained at Parsons School of Design and under designer Narciso Rodriguez. His apparel is worn by celebrities around the world most notably by former first lady Michelle Obama.

Launched in 2020, right in the middle of a global pandemic, Mauby is an apparel brand that has a beautiful collection of joggers, cotton dresses, jumpsuits, and much more. The brand is committed to giving back to society, using its influence to support nonprofits and underserved communities.

The owner, Prabal Gurung launched his fashion brand in 2009 in New York Fashion Week and has been going on strong ever since. His breathtaking pieces range from sheath dresses to tulle ball gowns, pantsuits, and more. The owner has also established the Shikshya Foundation in Nepal. It is a non-profit program that gives power to underprivileged children.

The evolution of the internet has brought several changes and one of the most popular changes is E-commerce. This change has allowed big companies to get a hold of the market and provide goods and services to their customers from anywhere around the world.

Over the years, people have developed online habits of ordering everything online as it is much easier and more time-efficient than going to the store themselves. Asia is one of the world's biggest consumers of online goods and services. The global pandemic is the best example of how effective Ecommerce can be if implemented correctly. It will be interesting to see the development in the E-commerce sector in the next few years.