Synology DSM 7.0 NAS Operating System : All That You Need To Know 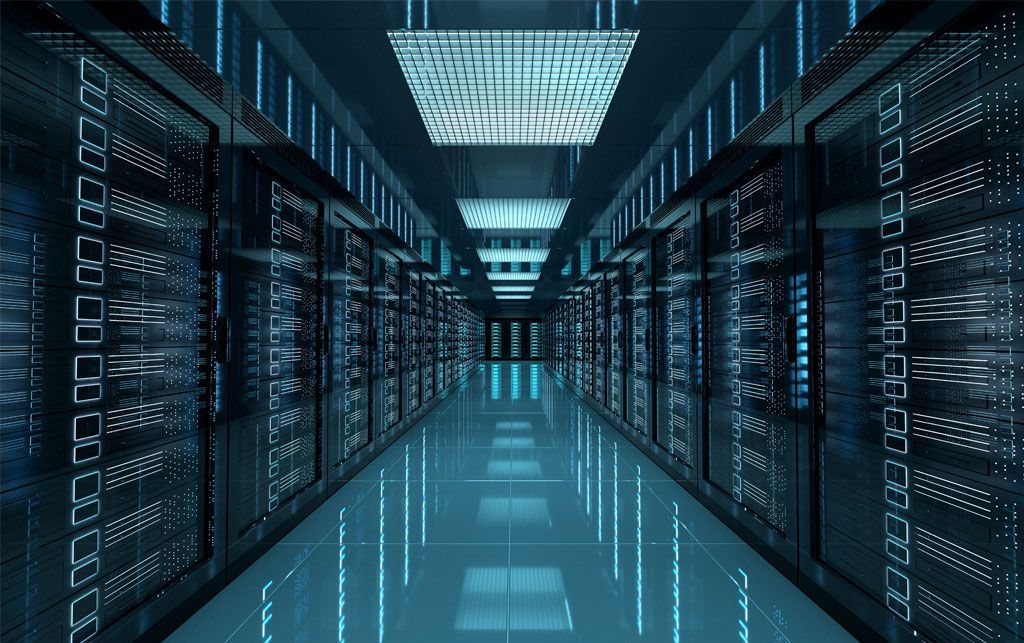 Before heading towards the DSM 7.0 NAS Operating System, it is important to know what a NAS operating system is.

Synology NAS operating system’s primary product is the DMS. It is a Linux-based software package that is the OS for the DiskStation and RackStation products. The DSM integrates the basic functions of file sharing, centralized backup, multimedia streaming, virtual storage, and more, thus making the foundation of the DiskStation.

The company released an update on DSM 7.0 release. The DSM 7.0 is set to launch on June 29. You can download the public release through NAS updater or manually from Synology’s website.

Synology’s latest DSM version has numerous new features thus making it into the list of best NAS operating system. But before heading over to its features you should know a few of its important updates. The company has made some important changes to the update:

Besides the various updates, the DSM 7.0 NAS Operating System has plenty of new features in it. The biggest change with the DSM 7.0 version is the user interface. The OS looks far better, stylish, and modern, something that has been designed to be enjoyed not only in 2021 but also in the future.

Other than the user interface, Synology has made a huge improvement in the login experience. Instead of using the username and password to log in every time, you can now set everything up using a username and a third-party authenticator.

All the new features of the latest DSM cannot be mentioned as there are plenty of them. If you are curious about all the features you can check it out on their official website. Here we have provided a few of the changes in the DSM 7.0 NAS Operating System.

Before you install DSM 7.0, you will have to make sure that your current NAS is DSM 6.2 or above.

The new DSM 7.0 NAS Operating System visual design as well as other features are noteworthy updates. If you have been waiting to get and build your NAS, now is the time to do so.

The new visual design combined with exciting new features make DSM 7.0 a noteworthy update, and if you’ve been waiting to install the build on your NAS, now is the time to do so.