A Guide On How To Enable Dragon Age Origins Cheats And Cheat Codes To Ace the Game! 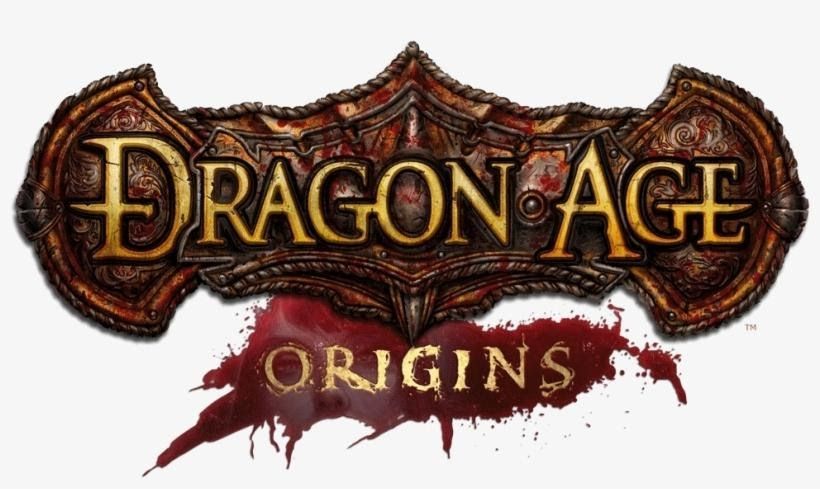 There are always few games in which we struggle to pass a level or task. No matter how much we try we repeatedly fail them. Often this makes many gamers get bored and tired, and quit the game without finishing it. Well that’s not going to be you. Here are the Dragon Age Origins Cheats for you to ace the game.

Dragon Age Origins is one such game that few gamers claim to be “not so difficult” to clear. However, with few battles in Dragon Age Origins, no matter how much you try, you might not clear it.  During such battles, a bit of help can be very helpful to complete the task easily and enjoy the game further. If you are a gamer, who is struggling to clear one such battle or need more thrill in the game, then this article will provide you Dragon Age Origins Cheats. These cheats can help you give a little boost to help you with the game and protect your realm.

NOTE: The Dragon Age Origins Cheats provided in this guide are specifically for the Windows PC version.

In this game, you will play the player character “The Warden” who is a new Grey Warden recruit within the realm of Ferelden. Set in a unique frictional fantasy world, this game tells the story of the Grey Wardens. An ancient order is tasked to stand against the bestial army called “Darkspawn” and the Archdemon that commands them. Even though this game doesn’t match the graphics of newly released games, for a 2009 released game, the Dragon Age Origins’ graphics are spectacular. Throughout the game, you will encounter various characters in the game, who will play major roles in the game’s plot and gameplay.

Read also about: Best Doom 3 Cheats You Could Ever Use To Ace The Game!

How To Use Dragon Age Origins PC Cheat Code?

Before you head over to the Dragon Age Origins PC cheat codes, you will have to make some modifications, to make them work in your game. You will need to make a few tweaks to the game’s command line parameter and modify a file from there. Below, we have given a detailed step-by-step procedure on how to make those changes on your game’s command prompt.

NOTE: Make sure before making the changes, you create a backup file of your game file.

NOTE: Add the “–” minus sign with the code. If you forget that cheats might not work in the game.

After adding the code the file name in the Target text box must look like this:

After you find the line change the line to:

NOTE: The key you set in for the console does not work in Steam. You can use the “~” tilde key instead, to open the developer console.

Read also about: 7 Steps To Improve Your Gaming Experience On Your Phone

Once you have prepared your developer console for activating the codes, you can type the dragon age origins cheats and activate them.

Read also about: Graphics Cards Cooler: Blower Vs Fan, Which One Is Better?

Hopefully, this guide helped you activate and use the Dragon Age Origins Cheats successfully on your PC game.