How To Make The Best Use Of ‘Downloads For You’ Feature On Netflix? 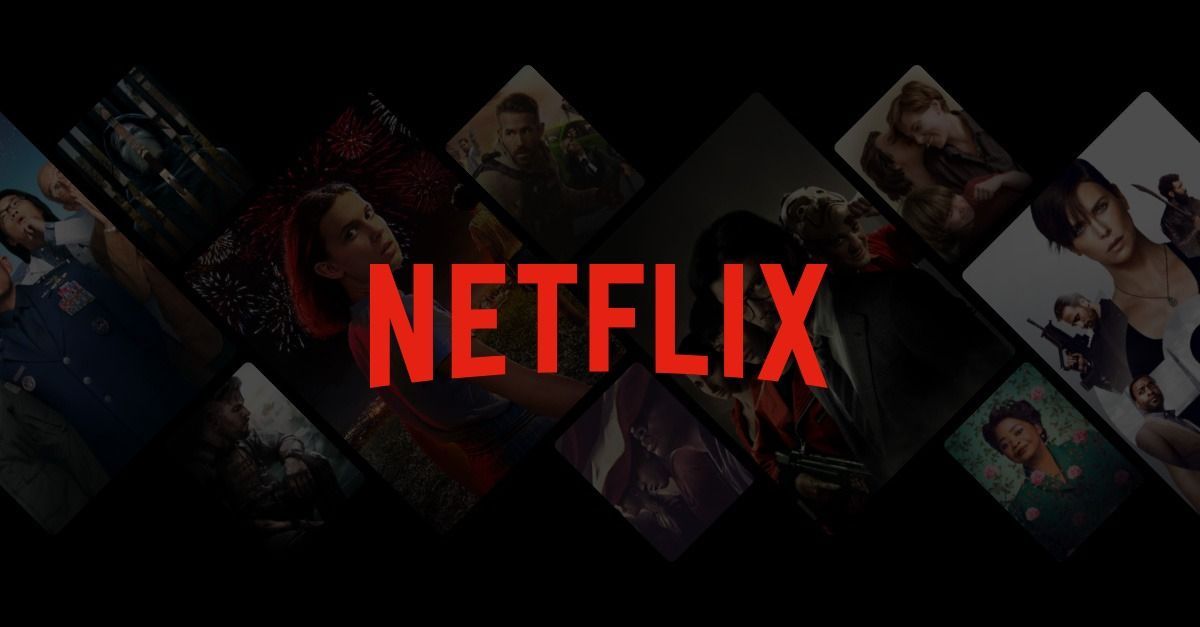 As we all have been watching movies and Netflix all day, the ‘Downloads For You’ feature on Netflix update and modification in this application was highly awaited by all the users. A few years ago, Netflix introduced the 10-second rewind and forward option for the users during the movies. This went pretty well and was very much appreciated throughout. Last month only the ‘Downloads for you’ feature on Netflix was launched which is said to take you to the next level. Song and dance were created by all the world but was it worth the hype?

What Are The ‘Downloads For You’ Feature On Netflix?

Many features were introduced but this received the greatest hype from the audience. The reason is pretty clear in the title of the new feature but still raises doubt regarding the possibilities and conditions. The new ‘Downloads for you’ feature on Netflix automatically downloads the recommended TV  shows and movies on users Netflix and also allows users to set the bar regarding how much the app can download.

This update is both a blessing and a boon because like this you never run out of content and it is pre-downloaded and on the other hand, this is a sly Netflix trick that can keep you hooked up all day and night. Moreover, you do not need any internet connectivity once it gets downloaded automatically. Think again, who could resist this offer?

How Do The ‘Downloads For You’ Feature On Netflix Work?

After all these amazing qualities, let us learn how this feature works. The ‘Downloads for you feature on Netflix makes use of the internet connectivity and tracks your choices of TV shows and movies. Based on this experience, it downloads the recommended movies and TV shows for you.

The feature is available only on android devices as of now, and the company has claimed that it will expand to iOS devices in the future, too. Now before you go on to see if this feature works on your device or not then you have to opt-in for the ‘Downloads for you’ feature’ on Netflix.

How To Use The ‘Downloads For You’ Feature On Netflix?

To make use of this incredible feature that will download your favorite TV shows and movies automatically while you are busy doing the daily chores, you need to go through the following steps.

Also, read 3 Best Android OS For PC That You Should Install.

Before we move on to the steps, let us remind you yet again that if you have an iOS device then unfortunately you will not be able to activate and use this feature. The new feature is available only on android devices as of now but is expected to be available in iOS devices in the future, too. Now, let us get back to the steps to use the ‘downloads for you’ feature on Netflix:

According to Netflix, the more space you allow for the ‘downloads for you’ feature, the more recommendations Netflix will give you because of the ample space you are getting for downloading the visual content. Hence, the greater space is, the higher the number of TV shows and movies content.

How Do I Stream Netflix TV Shows And Films?

To make use of the general download option of Netflix, you need to have the latest version of the following devices:

This new feature is, therefore, an addition to the existing offline download feature known as the ‘Smart downloads’ which were first launched in 2018 before Netflix made their availability in the global market. This ‘downloads for you’ feature on Netflix is a modification of the existing feature seeing the increase in the demand for offline viewing of the visual content among the audience.