Is CSAM Detection Tech A Blessing In Disguise For Better Security? 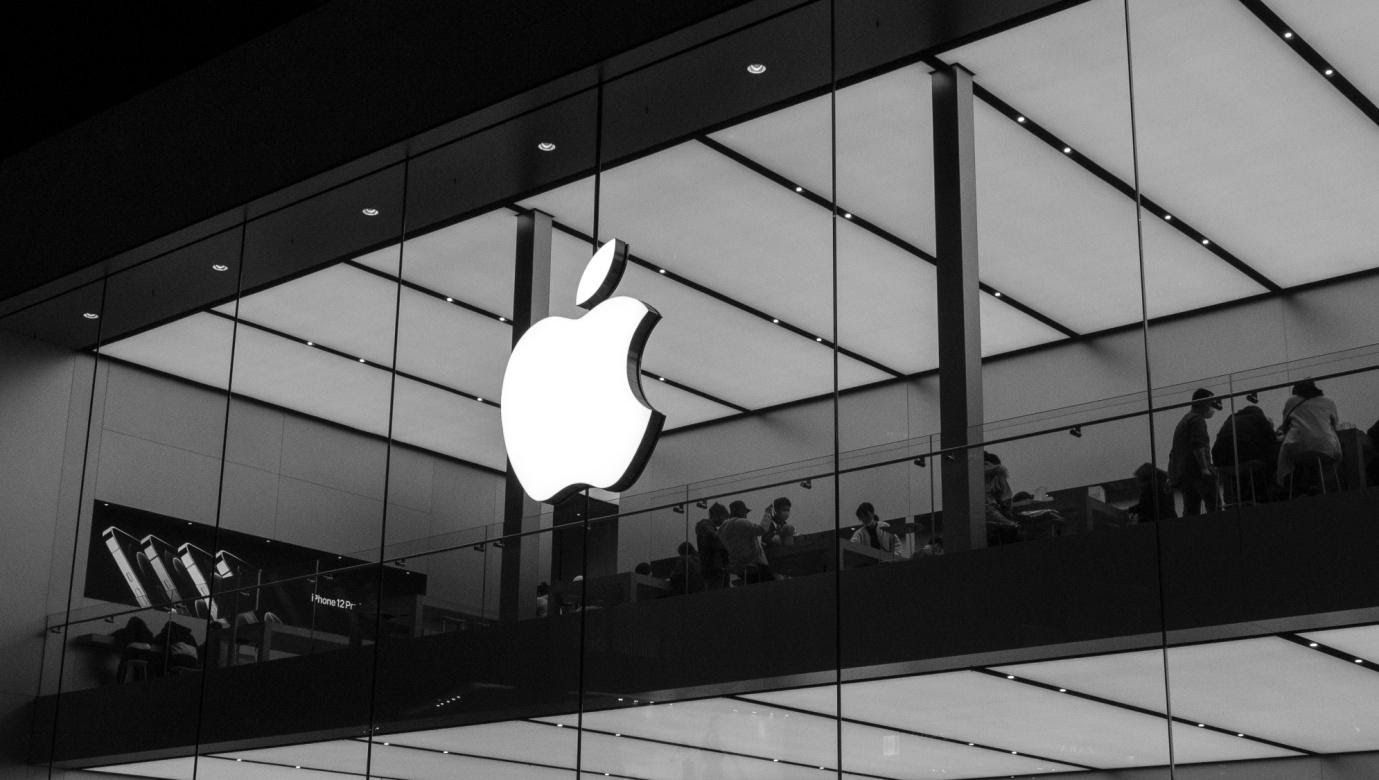 Apple introduced its new method for spotting photographs containing evidence of child abuse in early August 2021. Although Apple's motivations – fighting the spread of child pornography — appear to be laudable, the news was met with widespread criticism. Apple has always marketed itself as a product company concerned about consumer privacy. New improvements expected for iOS 15 and iPadOS 15 have already given severe damage to that image, but Apple is not backing down. This is what unfolded and how this will affect regular iPhone and iPad owners. In this article, we will be discussing in detail the various aspects of the latest CSAM detection technology so that the users can conclude whether such best detection CSAM idea is really useful or just a privacy breach.

What Exactly is CSAM Detection?

The strategies of Apple are available on the company's official website. The organization created CSAM Detection, a technology that scans users' gadgets for "child sexual abuse material," commonly known as CSAM. Although "child pornography" relates to CSAM, the National Center for Missing and Exploited Children (NCMEC), which assists in the identification and rescue of missing and exploited children in the United States, believes "CSAM" is the more suitable name. NCMEC gives information on known CSAM photos to Apple and other technology companies.

The CSAM Detection, launched by Apple, along with numerous other capabilities that enhance parental controls on Apple mobile devices. Parents, for example, will get notifications if their child receives a sexually inappropriate photo on Apple Messages. The successive release of numerous technologies caused considerable confusion, and many people received the impression that Apple was suddenly monitoring all users all of the time. This isn't the case. Apple intends to track individuals and identify those who keep child pornographic material on their iOS smartphones using its latest CSAM Detection technology. There is yet another CSAM detection scanning acoustic microscopy that helps to identify the defects in constructional or solid blocks, this technology helps to find the potential child abuser or a pedophile.

How Will CSAM Detection Work?

CSAM Detection is only available in combination with iCloud Images, the component of the iCloud operation that transfers photographs from an iPhone or tablet to Apple servers. Also, it allows the photos to be accessible from the person's additional devices or gadgets connected to it. When a user stops photograph synchronization using the settings menu, CSAM Detection doesn’t function. Does this imply that images are solely checked with those in judicial databases on the cloud? Well, not exactly. The mechanism is purposefully difficult; Apple is attempting to provide a sufficient amount of anonymity.

According to Apple, CSAM Detection involves scanning images on a smartphone to see whether they resemble photographs in the archives of NCMEC or even other similar organizations. The NeuralHash technique is the basis on which it generates digital identities, or hashes, which are hence used for detection by Apple servers. The photographs depend on their information, if a hash fits a known pedophile or any child exploitation image in the database, the photograph, and Apple's databases get those hashes. After formally certifying the photo, Apple performs another verification.

Another component of the system, known as private set intersection cryptography, encrypts the findings of the CSAM Detection scan such that Apple can only decode them if it satisfies a series of criteria. In principle, this should keep the system from being abused — in other words, it should keep a firm employee from misusing the system or turning over photographs at the demand of government authorities.

When receiving or sharing sexually inappropriate photographs, the Messages app will introduce additional capabilities to alert minors and their parents. When this sort of image is received, the picture will not be clear but pixelated, and the kid will be cautioned, given resources that can help, and assured that it is alright if they would not want to see this image. As an added precaution, the youngster gets advised that if they watch it, their parents would get a text to ensure their safety. If a youngster tries to email sexually explicit images, similar safeguards are present. The kid gets notification even before the picture is shared, and the parents will also be notified if the child decides to share it.

Apple's activities receive criticization in two ways: by challenging the company's strategy and by evaluating the system's flaws. There is currently little clear proof that Apple committed a technical fault but there's been no lack of generalized objections. The Electronic Frontier Foundation, for instance, has gone into extensive length about these concerns. According to the Electronic Frontier Foundation, Apple is basically putting a secret entrance in customers' devices by including picture recognition on the user end. From as early as 2019, the EFF has attacked the proposal. Apple also addresses the potential idea of a certain part of the world corrupting a safety organization in an attempt to manipulate the latest CSAM detection technology, pointing out that the platform's initial tier of defense is an unknown level before such a user is notified for possessing unsuitable pictures. Even though the barrier gets corrupted, Apple stated that its manual review procedure will act as an extra barrier and validate the lack of recognized CSAM images.

On the whole, Apple admitted that there really is no magic solution to the platform's potential for misuse, but the firm stated that it is dedicated to utilizing the method strictly for verified CSAM data identification. Apple stated that it will not disclose the identified user to NCMEC or law enforcement authorities in the end, and also that the system would continue to function as intended. Hence, this might prove to be a solution or advancement to get hold of such abusers and prevent any sort of exploitation. However, it depends on the compiled view of users as well as the assurance provided by the organization related to the latest CSAM detection technology. There are several changes expected to be effective as Apple compromises on certain features of its technology.