What Is Up With The Controversial FTC Facebook Conflict That Is Creating A Buzz? 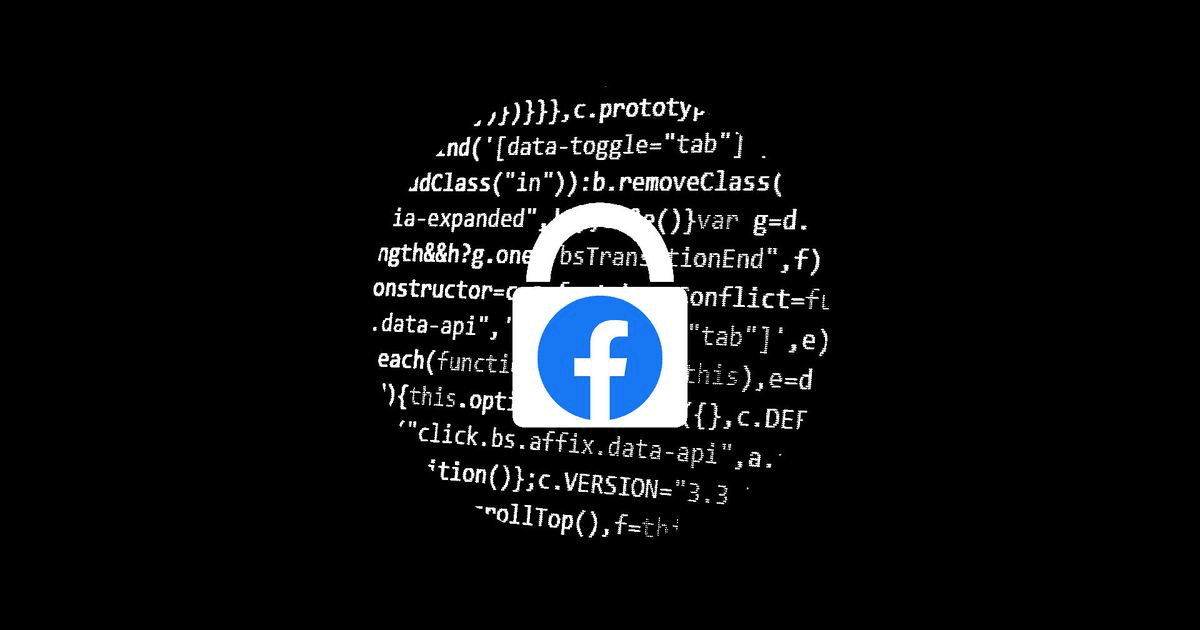 The social media networking site, Facebook has already been in controversy due to the loopholes it carried in the privacy policies and its role in promoting violence and hate-inducing content of various media accounts. Recently, the biggest news that we have been hearing is that the FTC has refiled its case against Facebook once again. Now before we get deeper into the FTC Facebook conflict, first let us know about what FTC is and what is its role in this case.

FTC stands for Federal-State Commission and is one of the most powerful regulatory agencies in the US. The main aim of FTC is to ensure consumer protection by regulating the prevention of anti-competitive, deceptive, malicious, and unfair business practices. This is done via law enforcement, education without any load on legitimate business activity. Therefore, the vision of FTC is to ensure vigorous and healthy competition and improve consumer access to accurate and essential information.

So, as a business person, one has to be more aware of the ruling and the workings of FTC as it deals with the issues related to the American economy. Every unfair method and activity that your business is prone to can be effectively be kept away just with the help of the rules laid forth by FTC.

This Thursday, FTC criticized the role of Facebook for removing and disabling the accounts of researchers who were studying the presence of political ads on social media. FTC mentioned that Facebook making ‘misleading claims’ to the general public. Due to this reason, FTC has refiled the historic antitrust lawsuit against Facebook in which it claims that it labelled Facebook's policies as a monopoly and that it has an unfair competition that is harming the consumers.

Let us pass through the past of what happened before the refiling of the lawsuit by the FTC on Facebook. The current move that we are seeing against Facebook was initially dismissed by the court in June this year for being too vague and unclear in its approach. This at that time was considered a big move and a win by Facebook as an organization as influential as FTC was not able to file a lawsuit against Facebook.

This time FTC plays by the rules but makes the smart move by keeping all the arguments of its previous lawsuit the same but adding details to all the points it has listed in the previous one. Thus, the main arguments against Facebook remain the same but FTC has elaborated all the case points against Facebook. This is a big sign that the regulatory powers of big companies like Apple, Facebook, etc. do not stand still against the honest claims laid down by FTC against them.

Also read: Facebook Watch: How To Put Your Show Up On Watch

What Does the Amended Lawsuit Consist of?

The new and amended FTC Facebook lawsuit highlights Facebook's indulgence in the monopolistic activities which it does to crush its competitors and everyone who forms a hurdle in its way. Facebook aims at keeping its users hooked on the platform without offering them anything substantial or even improving the quality of the content.

The crux of the lawsuit against Facebook by FTC is that Facebook is not working towards the improvement of the quality content and has completely and deliberately failed to make any innovations on its app or for its website in these several years that have passed. Surprisingly, all the claims laid out by FTC against Facebook were tossed by Facebook claiming that they were legal and it is completely acceptable to shut down the access of those apps to its site.

Facebook also bought apps like Instagram and WhatsApp as they posed a tough competition to it, thereby emitting any further competition. So if we take a look at claims laid out by Facebook, in simpler terms, it explicitly states that it will either block out all the competitors or end up buying them. Thus, we can see how Facebook is playing unjustly which kind of validates the FTC Facebook 2021 order investigation because it is already affecting other competitors and if it continues for a longer period, it will end worse than it is being thought.

In the end, FTC declared all these actions by Facebook as harmful to the digital life and all the applications and websites as it indirectly traps them into its ecosystem with fewer alternatives to offer.

What was the Response of Facebook to the Claims Laid out by FTC?

Within just a few hours only of the FTC Facebook case, Facebook posted a response that there is still not a valid claim against Facebook that it is playing a monopolistic game. Moreover, it is considered unfortunate that despite being rejected before, FTC is again bringing this lawsuit to the table.

There is no news yet of the FTC Facebook settlement and it is difficult to form an opinion to know if the lawsuit will succeed or not. But up till what we have known, it is apparent that FTC is not backing down this time at all and it will be hard on Facebook this time.