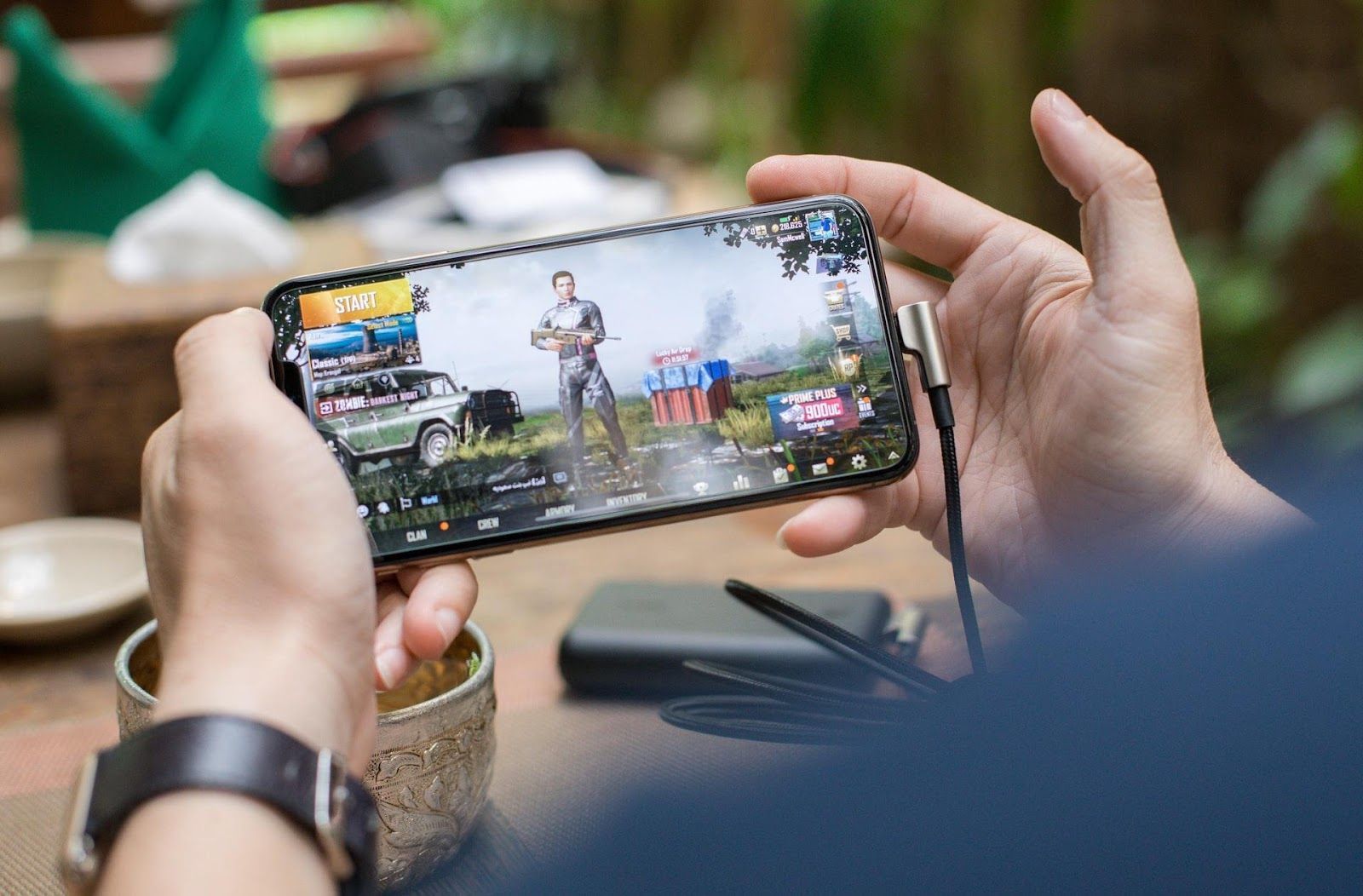 Anyone who loves to spend their time on games knows how important it is to have a cool and stylish name. Almost all the players, at some point, get bored of the in-game name they have given to the character at the beginning of the game or feel like your in-game name is dull after a few rounds and want to spice things up a bit.

Sometimes players even make mistakes while giving their character a cool name or they may encounter other players with a similar name. Garena’s Free Fire, which is highly popular, allows its player to change their character’s name.

How to Change Character Name in Free Fire?

At present, Garena Free Fire Game is one of the mega-popular mobile games and has achieved a remarkable feat in the mobile gaming world. The Garena Free Fire is a popular battle royal game. It was developed by the 111 Dots Studio and was published by the Garena and is available for download on both Android and iOS devices. This video game has earned the title of “the most downloaded mobile game” globally in the year 2019.

The Garena Free Fire game is an ultimate survival shooter game available on mobile which gained its popularity after the bean of the popular first-person shooting (FPS) mobile game, PUBG Mobile was announced in India. This game is of compact size and has quite a large user base compared to many other first-person shooting games available in the market. The Free Fire can be downloaded even on the simplest smartphones available around the world.

Another major factor other than banning PUBG Mobile, which played an important role in the popularity and high demand of this game is its exclusive and special in-game features and its availability of several characters in this game.

In this video game around 50 players are placed on a remote island where only a single player is declared as the ultimate winner. The game, Free Fire also allows its players to customize the characters of the game which can be done in several different ways. Like every other battle royale title, Garena Free Fire has an in-game profile display name. This name is also called the nickname of the player or the profile name.

Therefore, we suggest you think twice before you name your character, as with those precious gems you can unlock many other essential commodities that might prove useful during the combat.

Both these games are first-person shooting games and are quite similar to each other. Both PUBG Mobile Lite and Garena Free Fire are free to play in single mode, dual-mode, and also in multiplayer mode. These two games even require only minimum system requirements. They only differ from each other, as they both have different gameplay styles and have different graphics optimization.

Below we have provided a step-by-step guide on how to change character name in Free Fire.

Step-by-step guide on how to change character name in Free Fire:

Changing the character name in the Garena Free Fire can be expensive as it costs you your hard-earned diamonds. But fear not, there is an alternative to change your name without losing your precious diamonds in the game, that is, by getting a name change card.

But it's a one-time pass, once it's used for changing the name it cannot be used again for the same purpose. In case you do not acquire a name change card, just make sure you have enough diamonds with you, and you can follow the above step-by-step guide for changing your character name.

How to earn diamonds in the Garena Free Fire?

You can even earn those by spending some real-life money on them at the game store. Therefore, we suggest you spend the diamonds carefully and spend only when you need to spend them and do not waste them.

How to find a stylish character name for the Free Fire game?

In case you want to change character name in free fire game but can’t find a stylish one then here are a few ways that can get you some unique character names.