How Has Blockchain-Related Technology Taken Over The World? 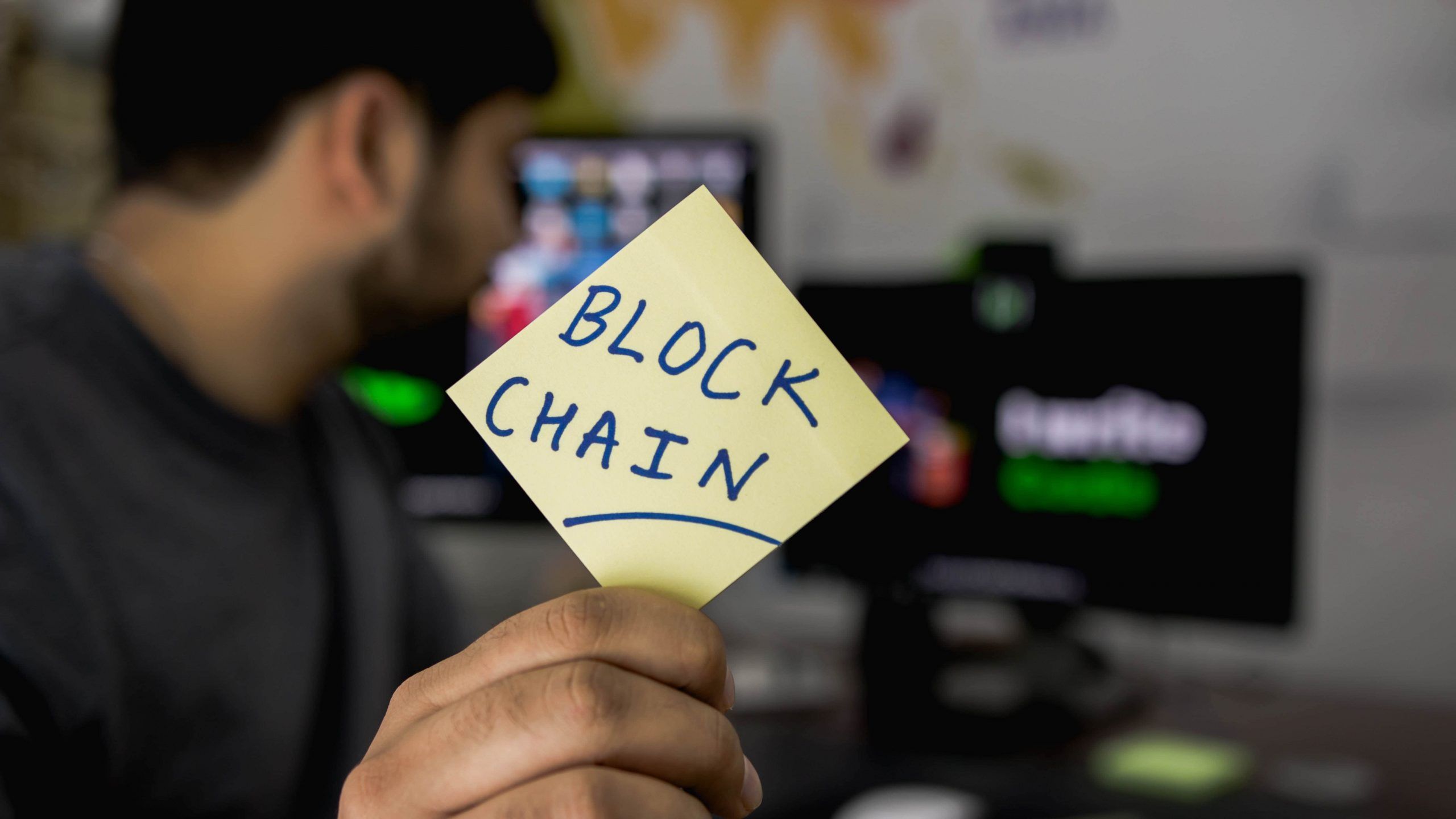 The major reason why the blockchain is pacing fast is due to the capability to trade and track anything on a blockchain network. Also, the faster the information is received on a blockchain network, the more accurate it is. With the help of blockchain-related technology, one is easily able to track payments, orders, production, sales, purchases, customer accounts and many other things.

Is Google Working on Blockchain Technology?

Recently, there has been news about Google working on blockchain technology. It is true and Google has been working for quite some time on blockchain-related technology which is aimed towards supporting cloud businesses.

The services that are based on the blockchain have various new online services that they can offer. These services assure the consumers of increasing the privacy, efficient management and security of their data and information that is stored in it. With all these new offerings that are provided by blockchain-related technology, it offers stark and hard competition to the traditional methods of online data hosting. This offers a good reason for Google to work on blockchain-related technology and update it’s storage system.

The Reason Behind Google Working on the Blockchain-Related Technology

Another reason for Google working on blockchain-related technology is to provide full security and privacy to the data of the big companies. Additionally, all businesses suffer from the loss and theft of data, so there is a lack of a platform that provides and ensures their safety. Also, giving a single platform to handle, manage and protect your data is almost impossible and also risky to put all your data in one place without any promise of strong security. Therefore, this decentralised nature of blockchain technology is always preferred over other platforms as it offers a better security system and management of the data.

Moreover, blockchain technology also provides several online services to the business and consumers which also on the other hand poses a great threat to the traditional internet-owned businesses. Google has helped fend off these services by claiming that if you cannot beat a certain feature or an update, then you should be aiming towards becoming like that, to the traditional businesses. Therefore, in order to complement its cloud business, Google is seen working on blockchain-related technology. It already faces tough competition from the other cloud providers which are its own like Microsoft Corp (MSFT) and Amazon.in (AMZN). The competition does not end here as it moves forward and gains tough competition from other new age blockchain-related service providers.

As Google is building its own blockchain, it is also expected that it will provide its own white label version of its undistributed digital ledger. If you are not aware of the term white label, then it implies that Google will basically allow the developers or the manufacturers to rebrand their service or their product as their own to the consumers. Now once successful, with the help of these offerings, Google apart from hosting its client’s data on its servers can also offer private blockchain to its users.

These private blockchains that are offered by Google are sometimes completely owned, operated and completely owned by the clients even over the various other types of networks present on the internet and spread evenly throughout the private chain of networks.

The Active Persuasion of the Blockchain by Google

As we have google blockchain on its way, it comes as a natural extension to its cloud-based services. This also highlights Google’s recent acquisition and investment in the recent spree setups done by it. Although there are many undisclosed deals that are not yet known to the general public, one of the CBI insights informs that Google has bagged second place in the list of most active corporate investors in blockchain-related technology from the year 2012 to 2020.

There is also news that says that Google might come out with a more enhanced and improved version of the blockchain as the existing core technology would not be able to handle enough of the transactions quite a bit.

Since the last decade, there has been an exponential growth in blockchain-related technology. From the $207 million value in the year 2017, the blockchain market has grown significantly and reached $60 billion worldwide with its new digital infrastructure.

Google has been looking into some of the companies that have experience in digital ledgers and even has acquired some of them that can help it with the same. Alphabet is the biggest investor in Google’s blockchain technology.

Last year, Google also received investments from Citigroup and Goldman Sachs. Along with this, Google is constantly looking and searching for new, bigger, better and accurate reports to stay on the cutting edge and secure and maintain its position in the cloud business very soon.  Thus, Google reportedly developing its own blockchain will be a great help to many big and small businesses keeping in mind the services and facilities it offers.