How To Block RoboCalls And Spam Calls? 5 Third-Party App To Use 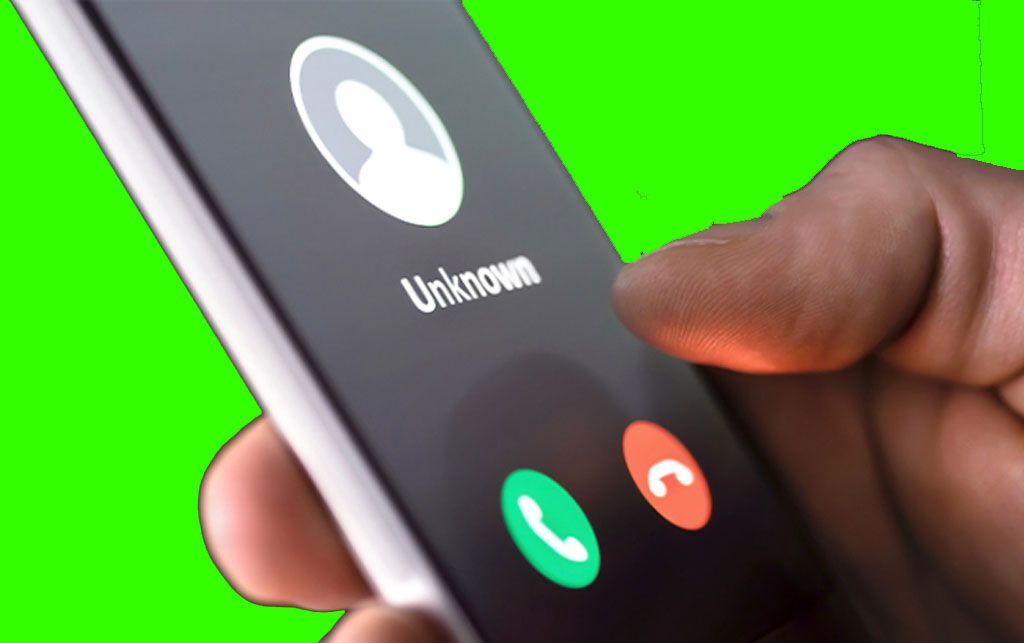 However, few robocalls are made by scammers who can defraud a huge amount of money from you as robocalls are cheap to make. If you are tired of receiving such calls and want to block robocalls and spam calls coming to your phone. Then the information given here can help you.

In this article, we will explain to you how to block unwanted calls on your phone.

What Can Your Phone Do for you?

Your incoming and outgoing call data might be sent to Google. If you want you can also block individual numbers by going to Phone and then to Recents. Now tap on each spam number to Block and Report calls as spam.

Even though iPhones don’t have in-built spam controlling features. But you can block robocalls and spam calls by going to “Phone” and then to “Recents”. Tap on the information button next to the call records and press block this caller. After this, that number won’t be able to contact you again.

Hiya is one of the best apps to block unwanted calls on your phone. It is free of cost and uses a massive database of profiles and algorithms to analyze calls and give context to unknown numbers. Once you sign up for Hiya, any number that calls you will run through its database. If there is a match then the app will automatically block the number.

Nomorobo Robocall Blocking app is also available as a VoIP service. The Nomorobo app works similarly to Hiya in that it uses its database to differentiate scam calls from legitimate ones, and protects its users from them.

This app even lets the user go through the scam calls afterwards. If an incoming call gets flagged as a scam or spam, it will be intercepted and hung up soon after your phone rings once. Moreover, you can even make a wish list so that certain numbers never get blocked. Unlike Hiya, Nomorobo does not provide free service.

RoboKillers are another top app to block robocalls and spam calls available in the market. After flagging a caller as spam, the RoboKiller app automatically blocks their number and sends them to Answer Bots. Their Answer Bots feature plays pre-recorded messages to trick the robocalls and other unwanted callers into thinking they are talking to a real person.

RoboKillers even lets you create your own pre-recording for robocalls. You have got the option of making your own or choosing from the RoboKiller files. Other features of this app include text spam filtering and customizable blocks and allow the algorithm to block unwanted calls.

This app works pretty similarly to the rest of the apps. It uses software that can identify and block unwanted calls automatically. Any calls this app detects as spam or unwanted call then this app tricks them into thinking your number is out of service. YouMail Voicemail kicks things up a notch when it comes to voicemails, replacing your phone’s existing service with its voicemail features.

This feature lets you see who left a message. It also lets you access the messages anywhere, anytime as it stores your messages in the cloud. If you want to access more features in the YouMail app then you can upgrade to its paid version. It includes options to create menus, set up an automated secretary, custom greeting, etc. Further, it even gives access to hold and record video calls and activates the auto-reply feature that sends the caller a message why you can’t attend the call.

True caller is one of the most popular and best apps in the play store to block robocalls and spam calls. This popular app has already got 300 billion global downloaders and users. Primarily, Truecaller was a robust caller ID tool that could identify callers and other details about them if they are not on your contact list.

This app even lets you search for individual user profiles using a name or number. Truecaller uses its database to match callers to profiles and pinpoint scammers. It further blocks robocalls and spam calls manually and any suspicious numbers are automatically blocked.

For more features, you can upgrade the plan to a paid premium version that removes ads, records calls, and lets you see who viewed your truecaller profile.