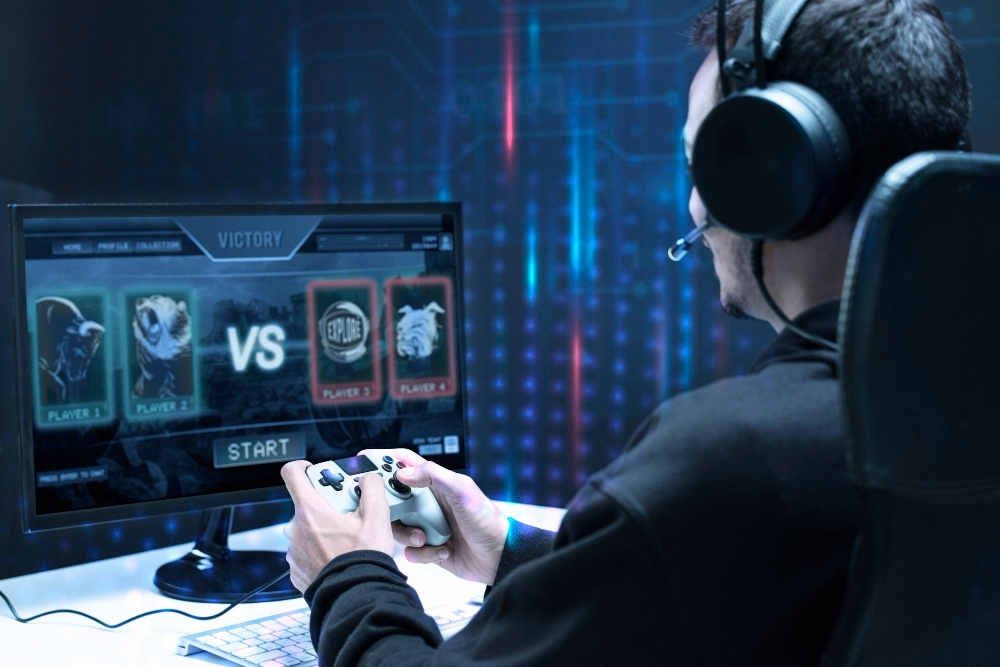 In the contemporary world, free steam games have become a lot famous and have also become the new norm. The steam serviced by Valve owns a wide range of games, and many of them are available to users at discounted prices as well. The steam has become the go-to source of PC games for steadfast gamers.

There is a variety of excellent, challenging, unique, and addictive, free games on steam that are worth exploring and you can enjoy them without spending a single cent. The free games on steam range from fast-paced action games to adventure-rich games that you can enjoy. The loaded free games on steam may not be of the same level as some of the best PC games. But if you are looking for zero cost non-stop entertainment to enjoy then free stream games are something that you should try investing your time on.

However, these free steam games often want you to spend your money on unlocking a few game items or skin or player look. Even without spending money on those, you can enjoy these games for dozens of hours together. In this article, we have some of the best free steam games for 2022 that gamers around the world have come to enjoy.

The Best Free Steam Games For 2022

Have a look at the best free steam games for 2022 to play:

This third-person action is a role-playing game and is about futuristic ninjas. Warframe is a completely rewarding game even for those players new to the gaming world. This game offers PvE and PvP matches and even a story mode to keep you engaged. Developers have also been dedicated to the game by keeping the game up to date with regular updates and events that offer new upgrades and expansion. Warframe is one of the most enjoyable free games on steam.

Team Fortress 2 is a multiplayer First Person Shooting game that was developed and published by Valve. It is a sequel to the 1996 Team Fortress and it’s 1999 remake Team Fortress Classic. Despite being launched in 2007, the character designs are timeless and the class designs are still splendid and get frequent updates with more hats, modes, and maps.

This game offers various modes to engage with like classic capture point Red vs Blue games, co-op Mann vs Machine. This game has grown over the year since its launch and is still enjoyed by most gamers which makes it one of the best free steam games for 2021.

Path of Exile is an action role-playing video game. It is a free-to-play game that was developed and published by Grinding Gear Games. In this game, you have to fight your way to survive and earn power that will allow you to defeat the opponent.

And with every level, the fun just keeps increasing. Path of Fear is one of few games that keeps getting better with each update and this game stands with the level of a retail package.

Also, check out the 9 Best Stealth Games To Play.

This game provides a good value for a free download. Cry of Fear is a psychological single-player and co-op survival horror game. It was released in 2022. This game is a quality half-life video game with hours of relentless tension exploration and combat with twenty-four different weapons. Cry of Fear also includes a bunch of custom campaign modes to engage the gamers for hours and once you finish the main story you can unlock extra campaign modes.

Fractured Space is a multiplayer online battle arena with a 5v5 affair. In this game, you are given control over a powerful frigate and you have to save and fight your way to destroy your opponent’s base before they destroy your base.

You can customize your ship and crew, as well as powerful weapons and abilities to have the best base for the task ahead. Fractured Space is one of the most exciting multiplayer online battle arenas as well as one of the best free games on steam.

In this game, you expand your dynasty and protect it from invaders and vassals and courtiers plotting against you. Crusader Kings II has a competitive multiplayer mode and it can be up to 32 players. A sequel, Crusader Kings III, was also released in the year 2020.

Warface is a free-to-play online first-person shooter game. It was developed by Crytek Kyiv and published by My.com in 2013. This game comes with diverse modes to engage with like PvP mode, exciting PvE modes, and outstanding arsenal. Warface offers four classes to choose from with powerful weapons, gears, attachment, and specific skill sets tied to each other to pull on-to-the-spot kills.

Valorant is a multiplayer tactical first-person hero shooter game. It was developed and published by Riot Games for Microsoft Windows and was officially aired in the year 2020. In this game, you will have thirteen rounds to attack and defend your base using powerful weapons and tactical abilities and will be provided with one life per round.

This game is one of the most exciting free games on steam as you will have to think and attack faster than your opponent to survive in this game. Valorant provides PvP mode, Open Space mode, Sector Conquest mode, and Missions Mode to engage the gamers.

Dota is one of the top-rated multiplayer online battle arena video games. It was developed and published by Valve. In this game you gain access to all the heroes right from the beginning of the game unlike its main competitor game, the League of Legends where you need to grind hard to get their heroes unlocked.

Dota 2 is one of the most exciting and most enjoyable games by gamers. In case you are new to free steam games then you could give it a try or else use a guide on how to play this game.

The Expendabros is a crossover game. It was released in 2014 on steam for free. It is a very interesting shooting action game with a lot of fun-oriented and silly events. In this game, you need to play ten unique missions and have seven different powerful characters.

These are some of the exciting, adventurous, and the best steam games that are enjoyed the most by the steadfast gamers and that you must experience.