Benefits Of Android 12: Material You OS System That Will Transform The UX 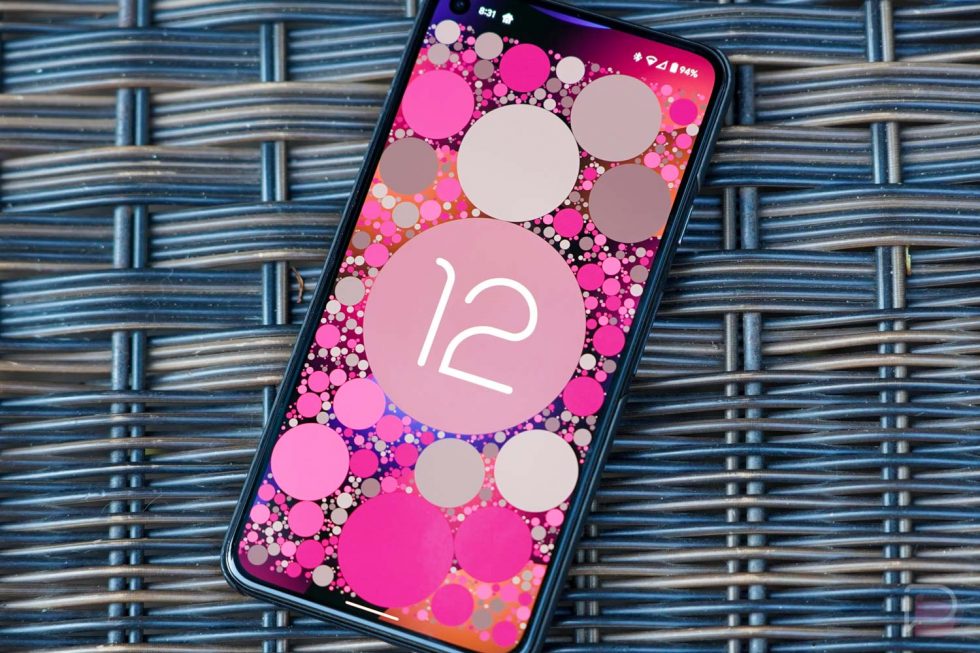 The most popular and commonly used mobile operating system is the Android OS which is a modified Linux kernel version and features other characteristics of the open-source software, which is used in touch screen mobiles or smartphones, tablets, etc.

Android is the result of the highly skilled developers called the Open Handset Alliance and the sponsorship of Google. After its unveiling in 2007, it was finally launched in September 2008. Today Android versions and updates are globally appreciated and the benefits of using Android 12 is much anticipated.

In this article, we will discuss in detail all the information about the Android 12 update, its release date, etc. along with the benefits of using Android 12. All this information will provide an overall understanding of what to expect from this latest update and whether it fulfills all your expectations related to owning an advanced smartphone.

Android is an open-sourced software that also provides free source code called the Android Open Source Project or AOSP licensed which when used in smart devices partners with additional proprietary software that comes pre-installed for use among which the most notable one is the Google Mobile Services (GMS).

The GMS consists of prominent Google applications such as the Google Chrome application, GooglePlay which is the digital application distribution platform, and other associated applications. Android and Google ecosystem rules over more than seventy percent of the smartphones along with certain customized software suites and interfaces such as the OneUI of Samsung, or the Fire OS of Amazon.

However, Google possesses the trademark rights of the Android name and logo hence it restricts any uncertified devices that do not fall under the Google ecosystem and cannot use it for Android branding as such.

This mobile operating system developed by Google focuses primarily on incorporation in touchscreen devices, smartphones, etc. such that the users can simply manipulate their devices with finger movements such as swiping, tapping to choose or select, pinching to adjust the screen, etc.

Android has evolved such that with each update it surpasses the previous version and it has limitless applications, for example, apart from smartphones, it is useful in Android-based cars, smartwatches, smart television, etc. Such advancement is the latest Android 12 update, which is already available as the Android 12 beta version and here we will discuss the benefits of Android 12 and the features that it beholds for its users. Along with these details let us begin with the generic details such as the Android 12 release date and the changes that this update brings in.

Until the Android 10 version, Google had these dessert-themed names for each version that set it apart but this ritual stopped with the Android 10 version, to make identification simple, easy to understand, identify, and straightforward. However, the naming still continues in their internal codebase so for the world it is plain, simple Android 12 where its dessert name used internally is Snow Cone!

History and Timeline of Android 12 Launch

The Android 12 release date and other details were first publicly announced on 18th February 2021, after which its preview was launched with additional updates within the next two months. The second preview launched in March 2021 followed by the four beta releases at the beginning of  May followed by the last one in the month of August.

The last version was the platform stable update followed by its general public availability. The fifth beta version released on September 8th was not actually planned in the original agenda.

Here are some of the unique features that Android 12 brings to your devices which one must explore.

Material You is the Android 12 operating system’s Material Design language that has several new and refreshing changes made to the user interface. Some of the major highlights are the incorporation of high animations, larger button size, styled home screen, and widgets. Another unique add-on is the ‘Monet’ which is an internal feature that allows the user to choose a particular color scheme-based theme for the entire operating system along with the applications that support the feature and the system menu.

There are several functions that one can enjoy using the power button and menu. The widgets like Wallet, Smart home controls, and the Google Assistant control are accessible using the power menu. Apart from these benefits of using Android 12, it also supports taking long or scrolling screenshots.

Improvements that make functioning and navigation easy for those who are visually impaired are offered by Android 12 along with other improvements such as advanced system manager, Package manager, lower interrupts, and system server. The Android 12 supports MPEG-H 3D audio and spatial audio. For the video, The HEVC transcoding allows the backward compatibility of videos used in applications in case they do not support such audio formats.

Privacy is the demand that one cannot compromise and Android 12 brings in some of the aspects that ensure the protection of their privacy. One such benefit of using Android 12 is that when applications ask for location access one can simply choose the approximate location identification rather than sharing the exact location.

In this article, we have discussed in detail almost every aspect of Android 12 along with some of the benefits of using Android 12 based smart devices. Hope this was useful in knowing the latest updates about Android 12 version and their features.