Flaw Found In Apple’s M1 Chip? Read To Know Whether Your Device Is Also Affected Or Not! 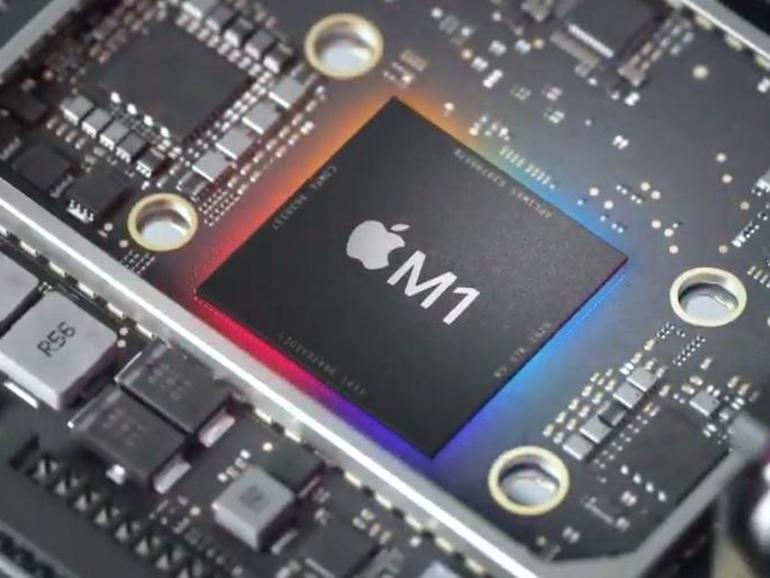 We all know about last year when Apple and Intel parted their ways as the former decided to produce its chips. Apple introduced its M1 chip made specifically for iOS devices. Rather it turns out that Apple’s M1 chip has a serious flaw. The flaw with the M1 chip is that it creates a covert channel in Apple’s M1 which can easily be used by malicious apps installed on your phone to send and transmit information, as claimed by the developers. This kind of issue is not that harmful as it does not breach privacy concerns. Moreover, this type of transmission can occur without any help from the computer, files, folders, or other operating-system features.

This kind of flaw can infect your Mac and reduce its longevity as compared to the other models. As we read earlier, the issue is not serious and cannot be used to exploit and steal the data present in your computer. Despite this fact, technical vulnerability is a major concern for everyone and Apple too as it is seen violating the OS security model that promised everything contrary to what is happening with the chips now. Normally the reports of security and technical vulnerability are seen as a crucial part that is detrimental to the working of the device, Apple’s M1 chip flaw is seen as something harmless.

Important: Are You Thinking Of Buying An iMac? Read The Entire Review

What Happens With This Security Bug?

This technical vulnerability caused by two or more malicious apps present on your device can lead the two operating systems by Apple: iOS and macOS to exchange consumers data with each other. Apple’s M1 chip enables two or applications from the iOS and macOS to exchange and transfer data with each other. This process must not be happening at all in the first place due to the security model that Apple laid down for its OS and processing.

Should You Worry About Your IOS Or MacOS Devices?

Now the question arises about the concerns people have put regarding many different themes. The people inevitably get full-on protective and extremely concerned about Apple’s M1 chip flaw. Therefore, let us make an informed look at whether the covert channel in Apple’s M1 is harmful to your devices and if it is, then what are the things that can have a serious effect. Firstly, not all iOS and macOS users are affected by this flaw at all as many people are thinking. The m1 security bug only affects macOS users and not iOS users. Even for the macOS users, not all of them are affected. It is usually the ones that have version 11.0 or above installed on their devices. Therefore, you now know if you need to be concerned about this technical vulnerability or not.

Secondly, for the ones whose devices fall under the technical vulnerability section, many questions take over their mind. The first one is about whether malware can exploit your computer due to the presence of this security bug on your device. The answer to this is a square known as no malware in the technical world can exploit or steal your data due to this bug. Similarly, none of the malware can take over the computer due to many reasons related to Apple’s M1 chip. Collectively speaking, your data is safe and sound from the hands of outsiders and can never go under any kind of exploitation that can violate your privacy concerns of any kind. So in a nutshell, your private data is also safe and you should take a sigh of relief on that part now.

What Should You Be Concerned About? What Is The Danger Of This Flaw?

We have seen everything related to the security and privacy that was at stake due to the security bug present in Apple’s M1 chip, and we have found how it does not endanger your privacy on your computer or your laptop. Therefore, let us take a look at how it can affect your devices.

Also read: 6 Apps You Should Delete From Your Phone Right Now!!!