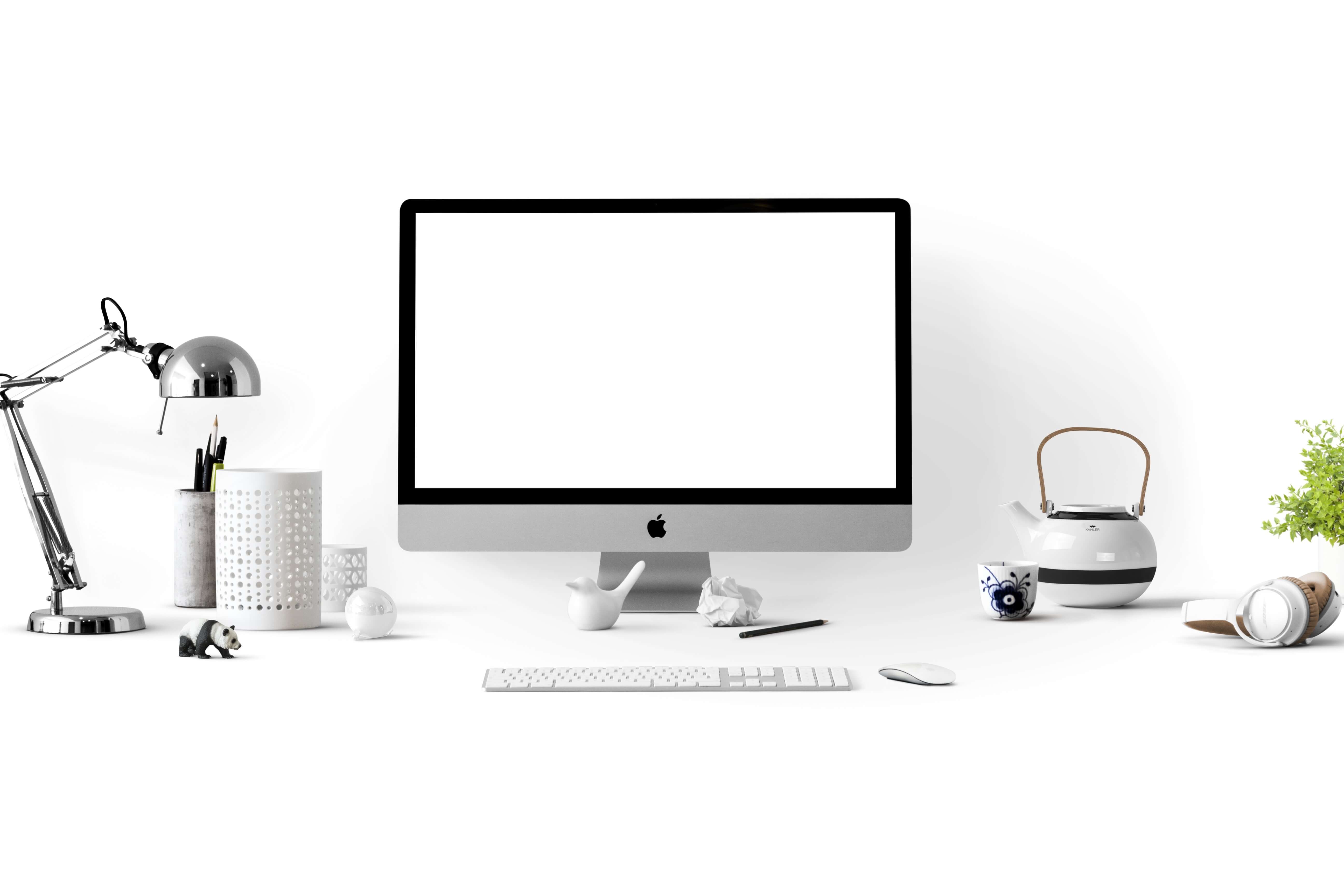 Apple has been rolling out good news for consumers in the form of Apple software updates and services for a while now. Even though controversies were surrounding it, iPhone users are benefitted from this nonetheless. Dive into here to understand the significant Apple software stance in ‘Right to repair’ and how the features in the new IOS 15.2 turned out after such alterations.

On December 13, the Apple software update rolled out iOS 15.2, with new features and improvements. This update is said to be compatible with every iPhone from iPhone 6S. We can download the new iPhone updates by heading through this pattern in our iPhone: Settings > General > Software update.

Below are some of the features that have been altered or added for the latest iPhone update:

The Apple music voice plan represents a cheaper version of music apps where listeners interact through Siri. While the initiative can be appreciated, Siri is still struggling with understanding the non-English languages, and many customers are reporting about how Siri couldn’t understand their native language.

Through this, we can add our trusted people’s contact details who can access our data through iCloud after our death. They need to submit the death certificate before accessing your information.

We can just toggle an icon in the camera for changing to macro mode contrary to the automatic, macro mode in other updates. This gives you more control over your camera settings.

Apple TV has included a new storage option to buy or rent any shows or movies, and this is an additional feature not available in Apple TV or other updates.

Apple mail has now added an option ‘hide my mail’ which can help you keep your emails private without needing a second inbox for spam emails.

This allows us to track our iPhone even after draining the battery for up to 5 hours provided that the ‘power saving’ mode was enabled. But it works only for devices that are at least fifty meters away.

Bug fixes have been carried listening to the customer complaints regarding previous updates. The bugs were fixed in the calendar, Siri, video streaming apps, and ProRAW.

There is always a fear of counterfeit spare parts whenever we give our iPhones to service centers. This new feature lets the user know whether the accessories are OEM or not, which is great considering how duplicate parts are on the rise nowadays.

The reminders and notes can have tags that can be renamed or deleted. This feature should have been added way before but let’s feel happy that they are finally out.

If we buy a car, we can own it, but we cannot drive it beyond speed limits on a highway. Understandably, it is for our safety reasons. In the same way, we can own our iPhone, but we or any other third parties cannot repair it. Apple argued that novel technologies require sophisticated technical knowledge to handle latest iPhones updates as improper repairing may harm devices and impact user experience.

They are against the right to repair in the blanket of safety, security, and privacy reasons. This restricted the tools, manuals, and resources for third parties for handling the upgraded software and hardware of Apple. Due to their stance against independent repairing, customers are required to reach out to mobile services offered exclusively by Apple. This incurred high costs from the customer side and possible loss of revenues for third parties due to the lack of proper accessories.

After being so consistent in their restrictive repair policies, Apple took a turn in favor of customers due to the pressure laid by the government and other tech companies. Apple has decided to relax its policies following the executive order of Joe Biden to the Federal Trade Commission (FTC) to allow customers to repair iPhones under their conditions. Apple announced a self-services policy that made genuine tools and parts available for consumers for self-repairing. This step considerably eased the difficulties suffered by customers. This policy would be made available from iPhone 12 to Mac computers.

Even though these relaxations seemingly reduce the expenses incurred by customers, this new policy doesn’t speak anything about the service centers. They are offering their accessories only to people who can understand the technical intricacies of the latest iPhone updates. Not everyone is a techie here, so eventually, we need to seek repair services from Apple-certified third parties or Apple service centers which will undoubtedly double our costs.

While the new updates were highly welcomed, some features received backslash for the breach of privacy.

This allows users to see which apps have accessed their private information like contacts, photos, and microphones over one week. Even though we are getting to know the activities of other apps, there are apprehensions regarding Apple’s features meeting with the privacy of other tech giants.

Apple got struck with heavy criticisms when they first introduced the feature’ communication safety’ wherein the photos from the library and messages are scanned for explicit messages. Now, they have introduced only a part of the plan. The new altered feature is introduced with ‘community safety’ integrated messaging apps where a quick warning would be provided for the children about the 18+ content. This can prevent child abuse and help unintendedly see explicit photos. But customers are worried about their privacy since this update can scan through the photos we receive from messages.

Apple software updates have always invited plenty of customer opinions and reviews. Apple is trying its best round-the-clock to give you the best customer experience by bringing new updates.

If the update excites you, go and download it on your iPhone and enjoy the new features.