Insider Leak Suggests, Your Apple MacBook Is About To Look Very Unique! 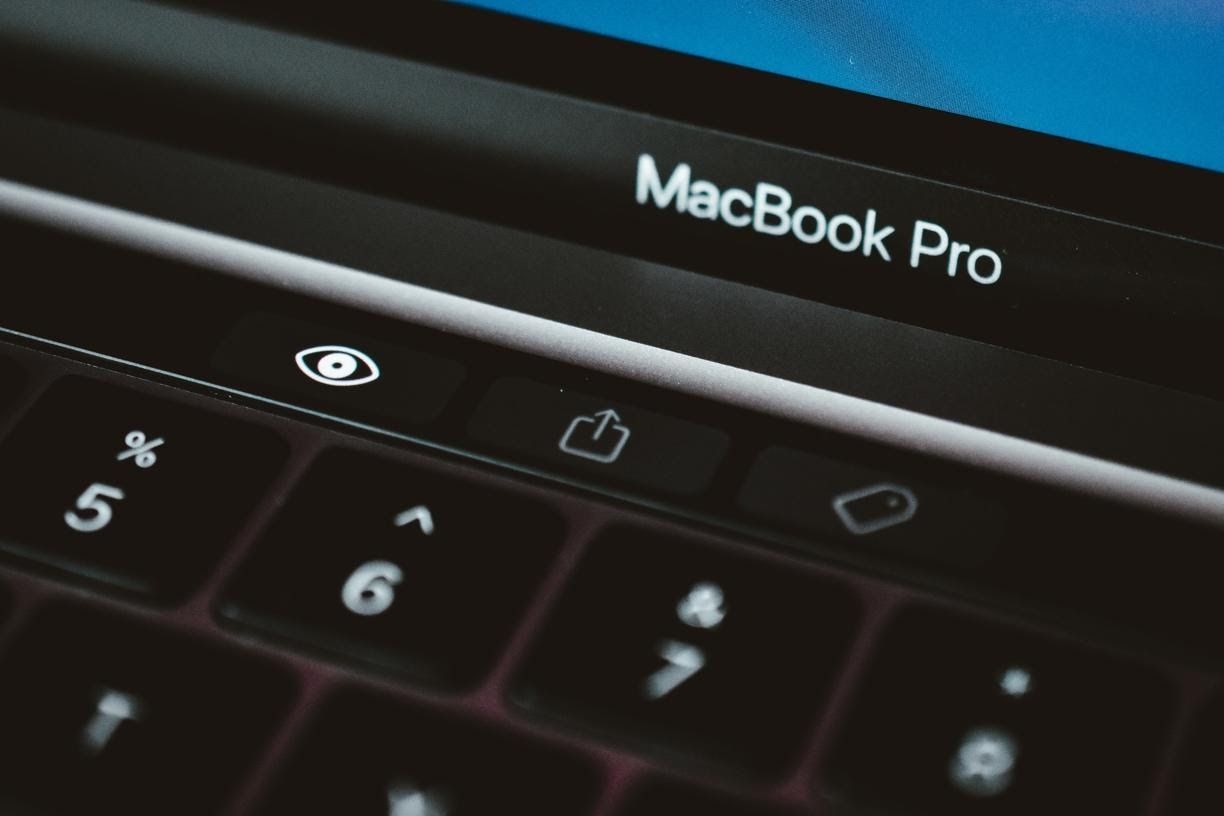 Recently, it was reported that Apple is working on a blue Apple MacBook Air 2021. Adding an extra dash of color to match closely to the varied hues that iMac 2021 is available. This news was leaked by the regular Apple leaker Jon Prosser.

Jon Prosser gave an unofficial sight of what he claims is the upcoming redesign. The first thing you will notice would be the colors. They are in blue, peach, silver, purple, yellow, green, and orange finishes available. Along with the vibrant colors, Apple has also switched the keyboard looks from black to white.

Various sources are stating that the next generation Apple MacBook Air will be shrinking the border around the screen thus getting smaller. But it is said that the display itself will remain 13 inches. This is great news for all Apple MacBook lovers who are bored by the current large and outdated bezels on the top and bottom of the display.

Mark Gurman also made it clear in a post on Twitter that the redesign will be both thinner and lighter. That means you can expect it to be around 2.6 pounds as the current model comes in a 2.8 pounds model.

You can also expect the Apple MacBook Air 2021 model to have two USB 4 ports instead of Thunderbolt 4 for external connections. It will also have a single headphone jack like the previous models. Moreover, sources even say that the new MacBook Air is coming with MagSafe Charging.

The MagSafe charging feature was last used by Apple in 2018. It is a magnetic charging system that can be easily and firmly connected to the laptop. But if it gets twitched, then it will come out smoothly without bringing the entire system down with it.

The new generation MacBook Air 2021 will boast a variation or upgraded version of Apple’s M1 chip, just like the previous versions of MacBook laptops. The MacBook Air 13-inch and the MacBook Pro 13-inch proved that Apple’s M1 chip gave an excellent performance and battery life. With advanced technology, if Apple continues to improve the M1 chip further, then few very amazing features can be expected from future Apple products.

There are even a few rumors regarding a more powerful Apple chip called M1X is in progress. But it is expected to be reserved for the Apple MacBook Pro 16 and MacBook Pro 14. Or else you can expect the MackBook Air 2021 to have the specifications of its predecessors. That means it might have 8 GB of RAM, 256 GB or 512 GB SSD, a Retina Display, Touch ID, and a Magic Keyboard.

There are a lot of rumors that Apple is planning to redesign this model. However, it has not yet been confirmed whether it will have a redesign concerning color or not. The biggest change that can be expected in the 2021 MacBook Pro 16 is the loss of the Touch Bar. According to Ming-Chi Kuo, the Touch bar is being replaced by a set of physical keys, mostly similar to the ones found in other laptops.

Kuo also reported that the Apple MacBook Pro 16 – inch 2021 model will include a larger range of ports. It will be the first time since late 2015 that a new Apple MacBook has had other than USB – C. According to sources, this decision has been partly made in an attempt to reduce the need for dongles.

In Apple MacBook Pro 16 there is a chance that you might also see HDMI and SD card readers. Few reports even claim that it will feature a speedy UHS-II SD compatibility. That means it is ideal for you if you are a photographer or use frequent video editors. Further, you might even see Apple MacBook Pro 16 with a 1080p webcam, three thunderbolt USB C ports, a MagSafe port, and an HDMI port.

You can even expect another change other than the touch bar. Sources say that the revived MagSafe will use a “pill-shaped” design. Mark Gurman also confirmed that there will be some smaller design changes for the 2021 MacBook Pro 16. In the new Apple MacBook Pro 16, you might even see an AirPower charger, which could be a future to the MacBook Pro.

That said, you can expect to see some outstanding design changes and features in the new Apple MacBook when compared to the previous models like Apple MacBook Pro (15″, 2018).