Apple AirTag: Your Keys & Phones Will No Longer Get Misplaced 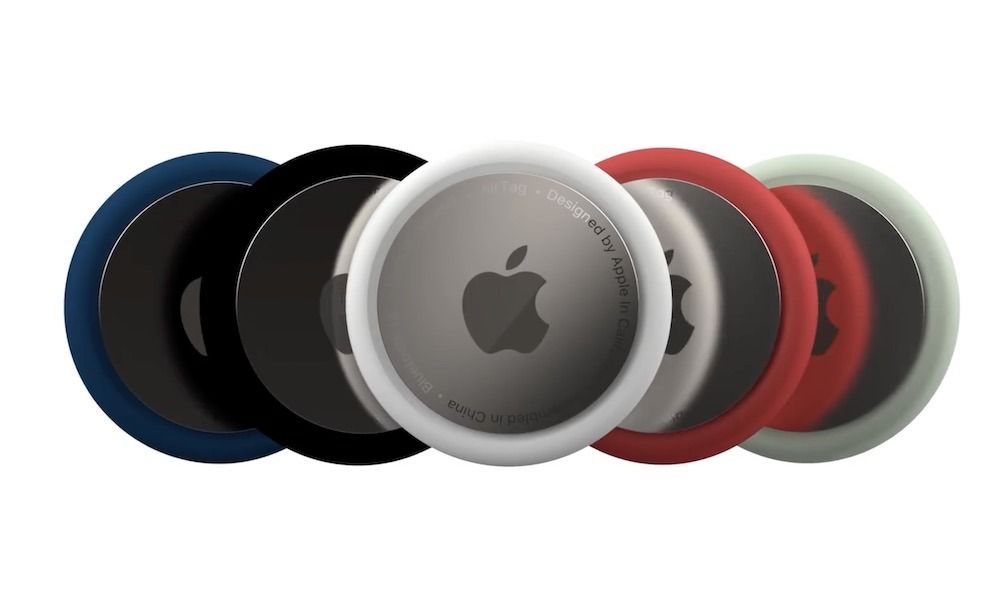 With the advancement in every field of technology, Apple, after years of different rumors and speculations, has released the most awaited gadget for all the gizmo geeks, which is called Apple Airtag. If you have not heard about this gadget yet, then let us tell you that it is not just your other gadget. Even if you’ve been in the technology sector forever, then it is sad to inform you, but it has surpassed all the assumptions and knowledge. It is something that will become of immense importance if you start using it once.

Read: Apple AirPods 2: Should You Purchase It?

What Is Apple Airtag After All?

Let us come to the main point regarding the apple Airtag and what it is. Do you lose your little yet extremely important things like wallet, mobile phone, house or room keys here and there? All you can do is to search and in the end, it turns out they were nowhere else but either under the sheets or inside the book you were reading. On the other hand, if you do not find these things in the places where your eyes and hand can reach then it becomes almost impossible to find them. One cannot possibly search these small things with great significance all over the place. Therefore, to save you from the mental toll of racking your brain to remember where you kept it or saw it last, Apple has launched the very new apple airtag that can help you to look for all your lost stuff. This is a super easy method that can help you to keep a track of your important documents, gadgets and things.

How Is The Apple Airtag?

Now you must be wondering about the shape and size of the apple airtag and whether it sticks to other things or you have to attach and fix it like a staple? And what is the procedure of finding out things that are lost with the help of the airtag? Here is your quick guide that will help you to know everything you want to know about the famous apple airtag. Airtag is a small, round and circular device that sticks to things of which you want to keep a track of. You can attach the apple airtag to other items like a credit card or your keys and once it is attached to the item, you can keep track of the item on your iPhone with the hell of the Bluetooth on your phone. Moreover, you can also attach it to your Apple devices to keep a track of your mobile phones, AirPods, iPods, iPads, Macbook, etc. and watch their location on the ‘Find My’ app, which is known as the ‘Find Friends’ in earlier iOS versions.

Also read: Apple Fitness+: Amazing Features,10 Workouts You Can Do With It

Let us know more about the physical design and texture of the famous apple airtag. Now we have already known that the apple airtag is around, a small and button-shaped tracking device. The surface of the apple airtag is quite glossy. It has a white front which is entirely customizable and can be engraved too and the back of the airtag is made of silver. All the airtags are designed with the help of the CR2032 batteries inside them and therefore you do not need to attach any external accessories while you are using or not using them. As we know it is new in the market, Apple has naturally put a break over in making any new external devices to give the device itself a try.

What Can You Do In Apple Airtag Engraving?

As we know now that apple airtags are customizable but at the same time, there are certain limitations put by the company due to the size of the device and the Apple content filtering imposed on the airtag. One can engrave up to four letters on an airtag and or emojis. Apple has also imposed certain limitations on the engravement of multiple emojis in the apple airtag due to the size issue.

Read: How To Sync iPhone With iPad: Detailed Step by Step Guide

What Are The Features Of The Apple Airtag?

Coming to the main and the most awaited part of the article is the features that an apple airtag comes with. These airtags can be found and managed under the ‘Find My’ app on your iPhone or iPad with the subheading of ‘Items’ that is introduced in the iOS 14 version. The airtag is connected to your mac device or the iOS device over Bluetooth with which you can see the location of the item on the map. Moreover, the apple airtag comes with a U1 chip that helps you to locate the precise location of your item.

Related: Unable To Remove Activation Lock In Your iPhone? Simple Ways To Remove It

How Does Airtag Work?

After you have learnt the features of the apple airtag, now let us know how it works. Apple airtag has built-in speakers that play a sound to find the airtag attached. The sound is played with your iPhone through the find my app or by asking Siri.

What Is The Apple Airtag Release Date And Price?

After years of hopeful waiting, the company has announced that the apple airtag was released on April, 30. Regarding the airtag price, they are extremely low for the apple products. You can buy one airtag for 3000 INR and four airtags for 10,000 INR.