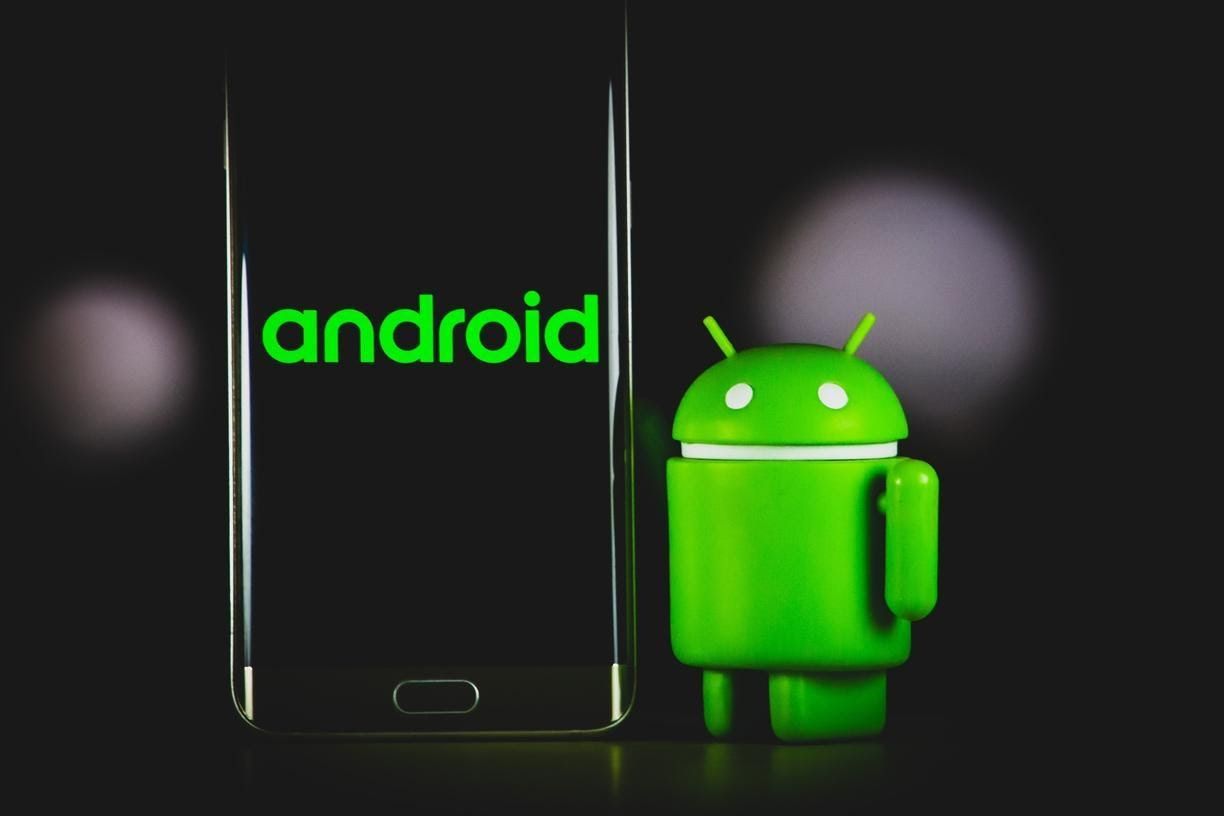 Excited about android 12? Waiting for the android 12 release date in India? Every year the Android operating system of our phones keeps updating. These updates introduce new and exciting features and designs to our phone that keep the software in check. It’s 2021, and Google has brought Android 12 for us. Launching later this year, Android 12 will bring out a new design language. It will also bring out a lot of new privacy features among other improvements. Android 12 is still a couple of months away from being launched. It is still very much beta software, so the android 12 features can still change a lot between now and the final release date. But for now, this is all you need to know about Google’s new Android 12.

Google still has not confirmed the exact Android 12 release date in India or elsewhere, but it is expected to launch by September or October this year. Most likely to be let out alongside the Pixel 6. The first developer preview of Android 12 was let out by Google on February 18th, 2021. The company says it wants to have Android 12 stable by August 2021. However, initially, it is likely to be launched on a small number of handsets like Google Pixel 5, Google Pixel 6, and Google Pixel 4a.

Even though there is an ample amount of time for Google to surprise us with android 12 features, you can get a glimpse of it using the beta version. The public beta is an early version of android 12 specifically developed for testing. While it will work and give you many features possessed by android 12, we do not recommend it. As there is a possibility of bugs being present in it.  Here is a list of phones that are compatible with the Android 12 public beta:

Google describes Android 12 as the biggest design change in Android’s history. Therefore you can expect some mind-blowing updates on your android phone once it releases. Listing out every single new feature that android 12 possesses would take up a lot of space. But we have highlighted a few important android 12 features confirmed so far from the google and developer previews.

Google is giving the android users a whole new different experience in android 12 using Material You UI. The operation system pulls varied colors from your wall for a light theming giving a more unified look to your phone. You will even see changes in the notification shade and quick setting as well. The current beta brings more, bigger, rounder buttons, more varied colors, smoother motion and animations, and much more. Even the widget is getting a new makeover in Android 12 compared to Android 11. However, it will be up to app makers to adopt them for their software or not.

Google claims that android 12 will allow its users to practically control the entire operating system with a swipe and a tap. This will include accessing google pay and home controls for connected devices.

Google claims to have reduced the CPU time needed for core system services by up to 22% and the use of big cores by the system server by up to 15 per cent. This should result in more responsiveness in day-to-day use as well as for the longer battery life of your phone.

Google is taking a hard and fast approach to making sure that privacy is at the Centre of Android 12. There is a new privacy dashboard from where you can see what apps are doing. You can also revoke permission asked by apps from there. No need to go to settings and give the required access.

Moreover, now there will be a new indicator that will pop up on the screen if any app is using your mic and/or camera. There are also two new buttons in the quick settings from which you can easily temporarily revoke those permissions with just a simple toggle.

Read also: Take Your iPhone Experience To The Next Level: 6 Best Apps For iPhone

In case you are concerned about apps using your exact location. Then instead of giving your precise locations, you can give an appropriate location with apps where general location suffices. For instance, weather apps will do fine with an appropriate location. Android 12 privacy features also include the locked folders feature, which will be available through different apps. You can now allot a folder as secure, locking, or unlocking with your fingerprint. Various Artificial Intelligent or AI functions will also be available like Smart Reply, Live Caption and Now Playing without any data being used from your phone.

For TV using Android Operating Systems including Google TV-enabled ones, like Chromecast with Google TV, you will be able to use your phone as a TV remote with Android 12 features.

Google will be introducing a scrolling screenshot feature in the android 12 OS. this will let you capture more in one go instead of having to resort to multiple images.