Amazon Gets Into Secure Messaging, Acquires The Wickr App 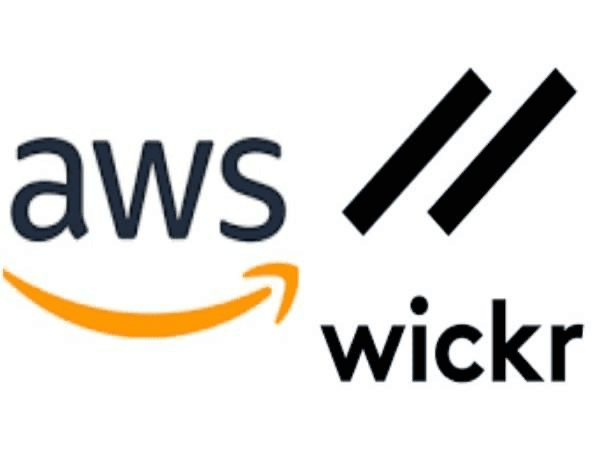 The latest news that the official sources have given to the public is that the Amazon web service (AWS) or Amazon gets into secure messaging service. Amazon has announced that the amazon messaging service has acquired the secure communications services of the app called Wickr. Some, who are not into the business or the professional arena might not know about this messaging app Wickr. So, let us have a quick look over what wickr is.

The app has advanced security features with zero trust platform design. The security and administrative controls in the Wickr app are quite manageable and have amazing data retention and automatic enforcement policies.

What is the Wickr App Capable of?

The Wickr app comes with many features that are specifically designed for professional spaces rather than your personal use. Keeping this in mind, privacy and security is also tightened as compared to other messaging apps like Signal, WhatsApp, telegram, etc.

The app has file sharing, group conference and teleconference with enterprise integrations like SSO, MDM etc and bots. Therefore, the app is best for the military, enterprises, government agencies and lastly, individuals too.

Amazon gets into secure messaging with the Wickr app which claims to be the only messaging service that follows all rules and regulations of the security as laid by the NSA. The amazon messaging center decided to announce the big piece of news of amazon acquiring the end-to-end encrypted app Wickr. In this statement, Amazon has said that it would incorporate Wickr with its AWS division (Amazon Web Series) that provides cloud computing and other services. Both the Wickr app and amazon will operate together to offer effective services to the customers.

As Amazon gets into secure messaging, the other thing that needs answering is the cost of the financial deal. According to the sources, the financial terms of this official contract is not yet disclosed to the common audience.

Amazon has remained tight-lipped regarding the cost of the financial deal it had with Wickr.  Although we know that with the help of funding, Wickr was able to raise 60 million dollars, stated by the Pitchbook. On the other hand, Amazon cloud and enterprise division posted revenues of around 13.5 billion for the last quarter and with a year on year net income of 8.1 billion dollars.

What is the Purpose Behind Acquiring Wickr?

Fair questions have arisen as Amazon gets into secure messaging regarding the need and reason. The major reason that has come to light regarding Amazon’s purchase of Wickr and converting itself into an amazon messaging app, is that it will provide security services to government, military, enterprises and other professional spaces.

Amazon could have acquired any messaging app but Wickr has headed the list as it is the only messaging app that follows all the security rules and regulations that were laid down as per NSA.

Though it is a bit unclear that this acquisition done by Amazon is also a part of expanding its infrastructure and services and offers the public its services in the public market. Some people see it as Amazon’s plan to make an entry into the messaging space, but this is not just limited to entry.

Amazon wants to make a bigger push and an upper hand in the messaging market. Thus, this amazon messaging service will be a kickstart to its startup with Wickr. It is said that Amazon has been working on this collaborative project since 2017 and owns many social media patents too.

Moving on to this year, 2021, many considerations have been made by Amazon that could not be made in the year 2017. So concerning the timings, the launch of the amazon messaging app is quite apt.