WD My Book Live Hard Drives: All That You Need To Know 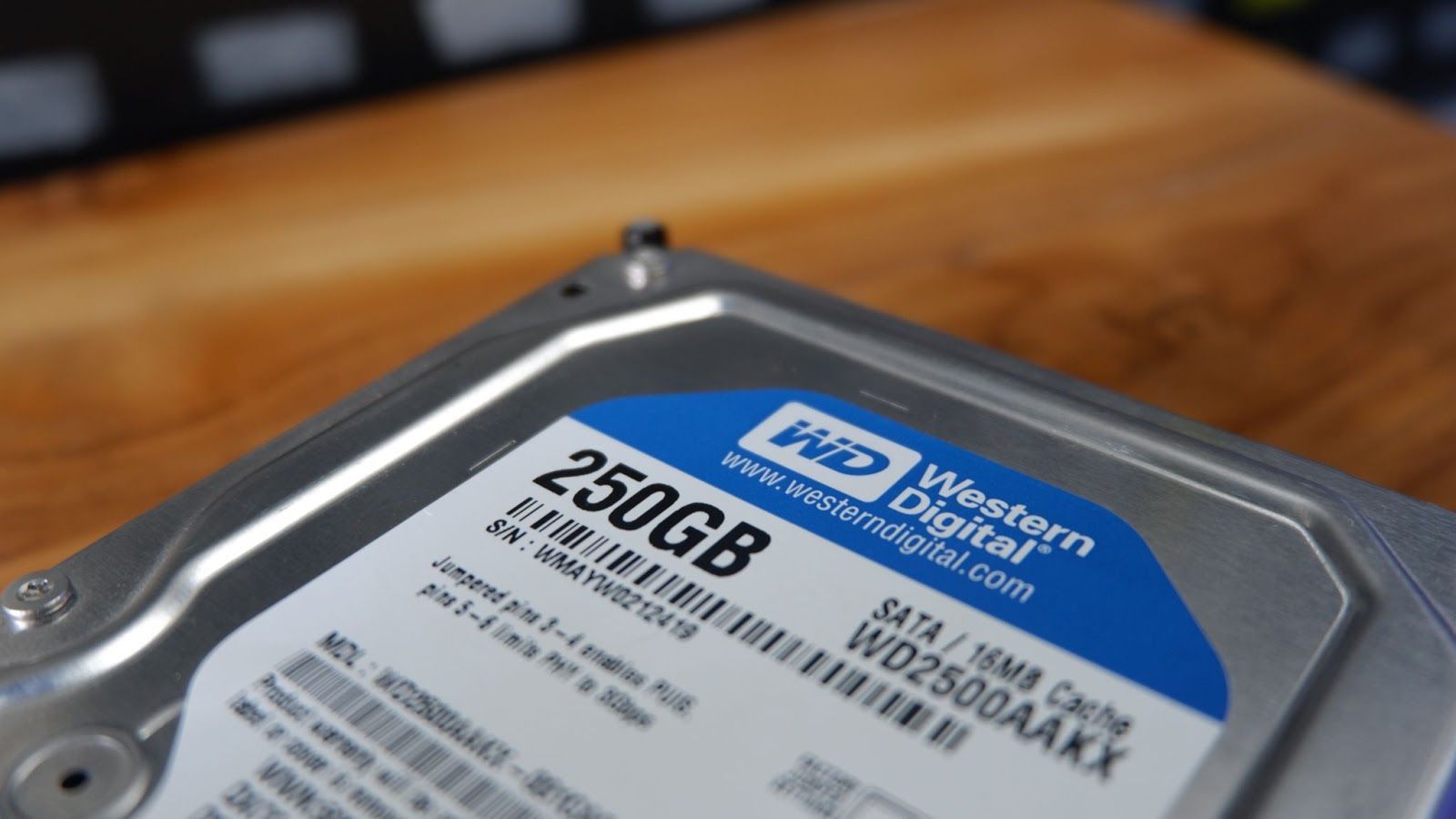 WD My Book hard drives are a series of external hard drives of Western Digital and there are a total of nine series of My Book drives available, which are the Premium Edition, Elite Edition, Pro Edition, Essential Edition, Home Edition, Office Edition, Mirror Edition, Studio Edition, and the World Edition.

In this article, we will discuss in detail the WD My Book Live Hard Drives, which recently faced a data deletion issue that affected lots of its users along with the general features of the WD hard drives.

Western Digital’s My Book drives have a standard black hardback book’s look except for the Pro or the Studios series as they are silver and the World series are white. Along with its book-like appearance, the WD hard drive drivers have several vent holes on their top which spell out a message in Morse code.

The My Book Live edition devices offer the users features to set up a storage cluster on their network without the hassle of needing a full-fledged NAS box and are also a cost-effective alternative. This is a popular storage tool that is useful for consumers and businesses.

To plug-in and connect it to computers, it is connected through the USB. The My Book Live requires the Ethernet cable to connect the device to a local network with which the users can remotely access files, make changes to configurations with help of Western Digital Cloud infrastructure, etc.

This facility of My Book Live has been available since 2015. The WD hard drive colors indicate different applications of hard drive drivers, which are Blue (For home usage 7200 rpm), Green ( For home usage 5400-7200 rpm), Black (High-end performance), Red (For NAS environment), and Purple (Suitable for video surveillance).

This might seem like the perfect solution to set a storage pool but Western Digital seems to have missed a major bug which according to the users is the sudden deletion of all data from their devices after which Western Digital is advising everyone to unplug their WD hard drives from the internet.

Now that we have an idea about the purpose of WD hard drive drivers and the issue faced by their users are, let us discuss it in detail as it affected the WD hard drive users along with the threads from the WD community which is a platform where people share the problems faced to get solutions from others.

As of June 23rd of 2021, many of the users shared their problem as the sudden disappearance of all their data. Even those who managed to reset their devices, passwords, etc. could access the drives but the files were long gone.

In the beginning, it was thought of as some bad firmware update by the WD until they realized that their device displayed a ‘factory restore.sh’ script running on the same afternoon. As the My Book Live utilizes encryption of data, there is no way to recover the files or documents deleted.

Then WD confirmed that their cloud infrastructure is not harmed and has not been compromised but turns out there was an unpatched vulnerability known as the CVE-2018-18472. The exploitation of this vulnerability by the threat causer, which is known as a Remote Command Execution bug.

For this kind of threat causing all that the person needs is the IP address of the drive for triggering a factory reset. This is the reason behind WD recommending its users to unplug or keep their drives away from the internet connectivity until further notice.

This recommendation is unfortunately not the solution for those who are already affected but can protect those drives which are not hit by the wave of remote deletion without the user’s knowledge.

Also, many might argue that WD should provide prior backups or support the idea of using the internet-supported storage for their data but this is not possible for a consumer device like this. Even though WD is an older product this kind of vulnerability is not expected to be left unpatched by My Book Live.

Western Digital has asked their external hard drives to disconnect from the internet until further notice while their engineers investigate these compromises which have caused this complete deletion of data on a global scale.

In an official mail, WD officials wrote that this incident is under active investigation and there aren’t any other breaches or compromises of Western Digital cloud systems. “In some cases, this compromise has led to a factory reset that appears to erase all data on the device. The My Book Live device received its final firmware update in 2015.

At this time, we are recommending that customers disconnect their My Book Live devices from the Internet to protect their data on the device.

As of now, with this limited information, it is hard to determine the reason behind this mass data destruction. One of the conclusions in which the WD’d statement indicates that the user accounts were individually compromised. However, the users must follow the recommendation as soon as possible until the investigation continues.

In the meantime, My Book Live users are trying to recover the problems due to the loss of data. It is very scary and devastating to even think of suddenly losing their entire data by performing a factory reset of the drive without any permission from the end-user.

In this article, we have discussed the WD My Book Live hard drives issue affecting users on a global scale along with the features of WD hard drives. Hope this was useful in understanding the reason causing the loss of data and the recommendations to ensure safety.