9 Jaw-dropping Geological Structures Across The Universe 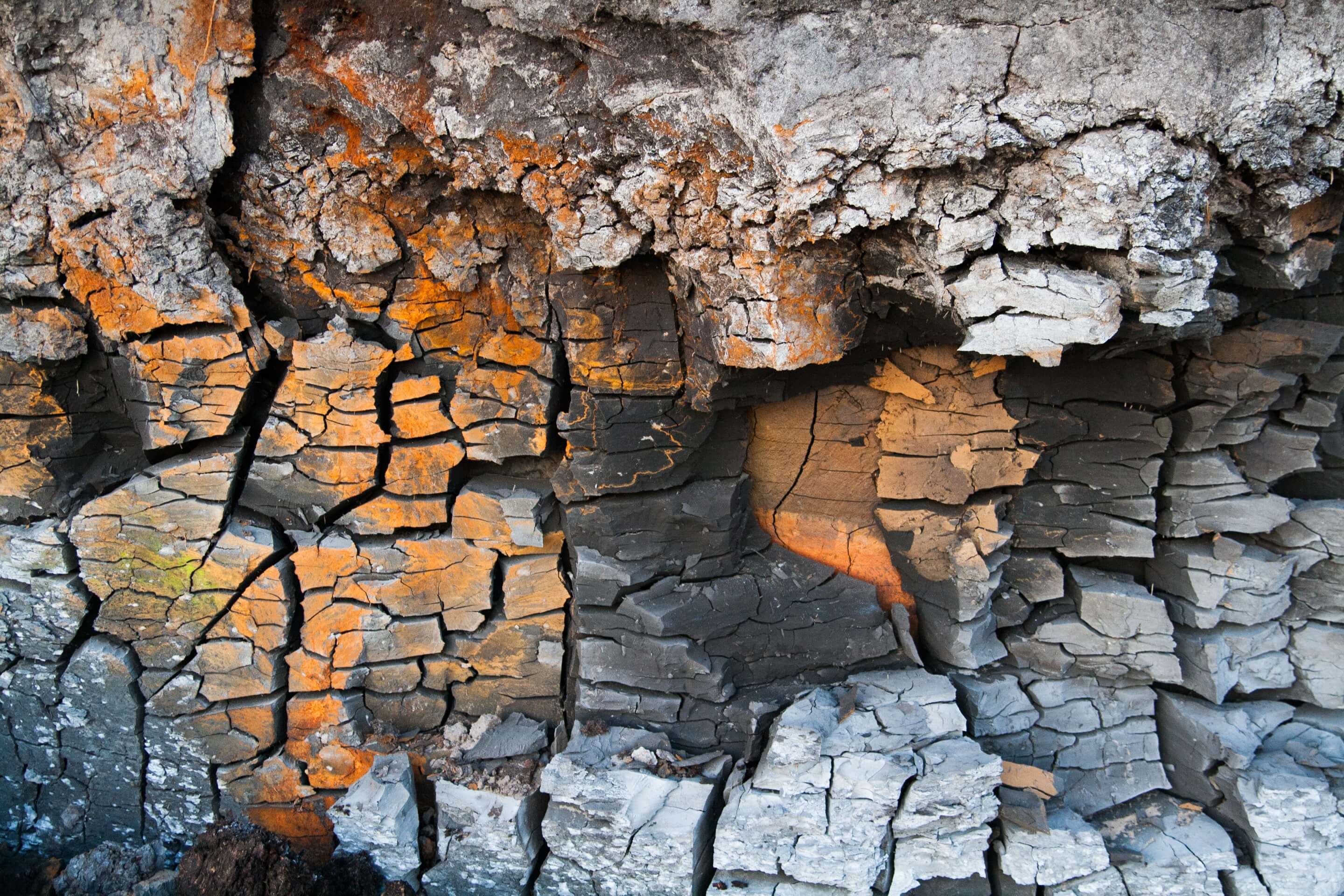 The geological structure is divided into three classes by the geologists, called:

Along with this, we also see sedimentary structures, erosion structures in the landscape. These also come under different types of geological structures.

Amazing Geological Structures You Should Know About

When you wish to find out geological structures and maps always seem to be your only rescue? Well, let us not limit ourselves to planet earth. These kinds of structures inspire everyone and hence it is important to realise that the approach is not limited to just the geographical location but also beyond earth. Here are some of the best geological structures around the world and in the solar system as well that you should definitely know about:

Starting from the closest planet to Earth, that is Mars, which has the biggest volcano in the Solar system known as Olympus Mons along with the most spectacular canyon, Valles Marineris. It is 3000 km in length, 8 km deep and has a width of 100 km. It is said that the grandest canyon was initiated when the volcanic region of the surroundings began to thrust upwards and therefore was widened by floods.

The next amazing geological structure is the Tibetan plateau which is famously known as the roof of the world. The plateau stands 16,400 feet tall and is said to be about half the size of the 49 states and surrounded by Himalayan mountains. This is one of those types of geological structures whose existence is still under debate, but it is said that it was the thrusting of the Indian continent beneath Eurasia that led to the formation of the Tibetan plateau. There are others who believe in the theory that it was the accumulation of the folds and thrust that led to the formation of the Plateau.

Leaving the earth and going to space again, Venus is almost of the same size, mass and density as that of Earth. The geology of Venus is very similar to that of Earth in many aspects like the Ovda Regio highlands which have cuts and folds with the eroded fold-like pattern resembling the Appalachians on the Earth.

4. The door to hell, Turkmenistan

Another very thrilling yet beautiful geological structure to see is the door to hell which is located at the top of the gas field in Turkmenistan. This geological structure was found by the Soviets geologists in the year 1991 when the land around began to collapse and eventually left a large crater. Later, the crater was set on fire by the authorities in order to prevent the inhalation of poisonous gases but instead, it is still burning today despite many attempts to put it away.

Moving back to space again, this geological structure is considered the solar system’s largest impact basins with an explosive volcano inside it. This geological structure is called Calorsis basis and is located in mercury with a diameter of 1,550 km. It was formed by a major asteroid post which lava spread around followed by volcanic eruptions leaving deep holes and solidified lavas.

The next geological structure is of USA and is quite famous on the internet for its manifestation of incredible colour and geochemistry. Many gases are released by Fumarole carbon dioxide, sulphur dioxide along with an array of minerals, acidic gases and a very high temperature.

The next geological structure is again from space which has an earth-like coastline and is located on one of Saturn's moon known as Titan. In Titan, there is a sea of water-ice bedrock present that consists of liquid methane inside it named Ligeia Mare. The coastline has a valley carved by methane rivers that resembles the collision of the Arabian and Asian mainlands.

The giants causeway columns were formed way back, around 50-60 million years ago during the time when the lava flowed continuously and as soon as it came in contact with the sea, it cooled down. These pillars of the Giant causeway are polygonal in shape and are around 40,000 basalt pillars with 5 to 7 irregular sides.

The next geological structure is the great blue hole on the coastline of Belize. It has a length of 984 ft and 407 ft deep. This geological structure is formed by the karsting of limestones which later eventually dissolve. This dissolution happens at different sea levels: high or low. This is a great landscape of attraction for divers from all over the world and is even declared a world heritage site by UNESCO. These are different types of geological structures found on Earth and in outer space.