6 Apps You Should Delete From Your Phone Right Now!!! 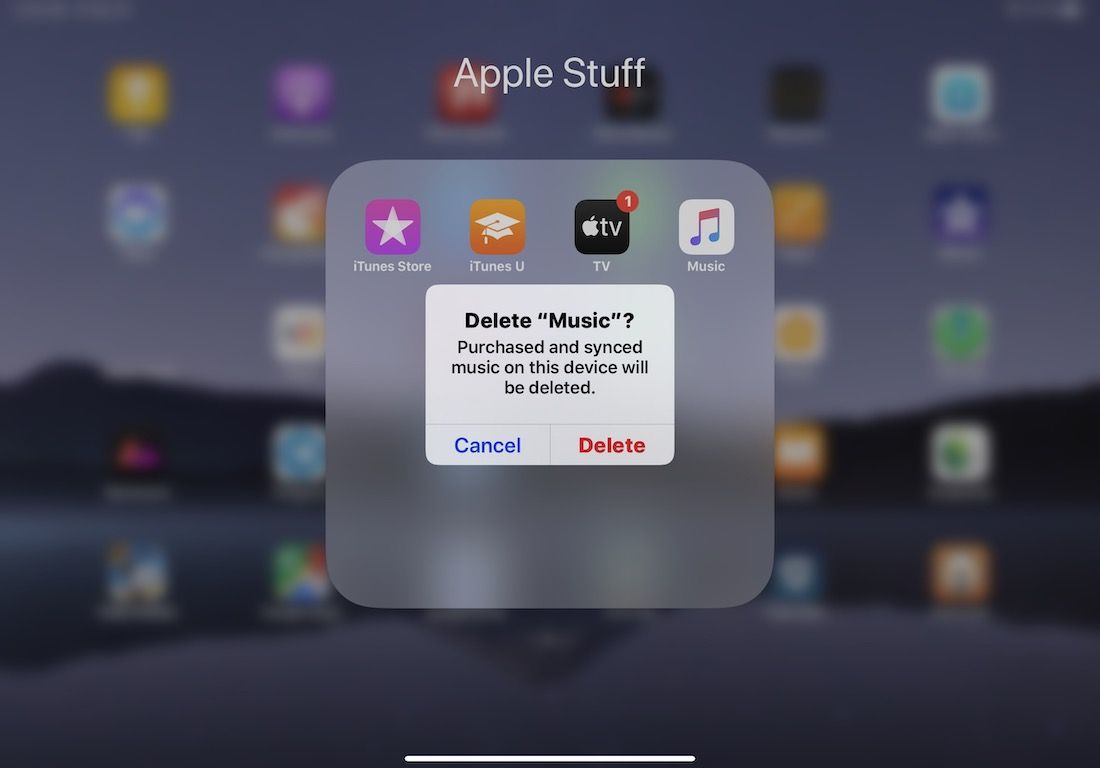 Ever wondered how safe an app might be to your smartphone? Want to know which apps you should delete? There are a lot of amazing and innovative apps available in the play store. We all love trying out various new different apps on our smartphones. It is fun. Which often leads to an accumulation of unnecessary mobile apps. But before downloading the apps do you always consider checking whether the app you downloaded is fake or real? Is it just full of ads, or a trick by some scammers to steal your money and private information?

There are several fake apps out there that are poorly built and just drain your phone battery and even slow your phone down. Some of them even collect information and give it to third-party sources hence compromising your private information. These are the apps you should delete from your smartphone. You can’t always trust the reviews and the number of downloads. Few apps with good reviews and a large number of downloads are harmful for your information and personal information as well. In this article, we will walk you through a few mobile apps to delete from your phone.

6 Apps You Should Delete From Your Phone

Here are some of the fake apps that you should delete from your phone right know:

Google has software that does a good job when it comes to removing fake apps from its play store, but the check is not that strict. Especially when compared with Apple’s Play Store, it is more lenient and as a result, several counterfeit apps make their way to you.

However, things are not the same when you give access to your phone to a counterfeit WhatsApp version. If you give counterfeit apps access to your phone, you might end up losing your data and might even let some virus crash your phone. These are the apps you should delete, probably never download them. Most of these apps are declassed to the dark corners of third-party app stores. Some of the counterfeit apps, such as WhatsUp Gold, Free Gold Messenger, etc., are available on the play store as well. There have been complaints regarding such apps. This is why you need to ensure that you download the original WhatsApp version.

Before Snapchat and Instagram filters gained popularity, Camera apps were one of the most Downloaded apps. Super Selfies is one such camera app that has been downloaded by more than a million various users. Unfortunately, along with taking pictures, this app was filled with spyware. This app would just pop us ads that are hard to remove from the screen once they open. Moreover, this app just slows down your phone and even drains the battery of your smartphone faster than usual. As a result, this app makes it to the list of “mobile apps to delete”.

Cos Camera is one of the unnecessary mobile apps that does the same function as the super camera. It is supposed to beautify and enhance your picture. However, this app creates a lot of issues regarding your phone’s performance. It drains the phone’s battery faster, slows down your phone considerably, and even heats the phone’s processor.

Cos camera is readily available from third-party app stores on Android and is quite a popular choice as well. Such apps are harmful to your phone and might even act as a bridge for viruses to get into your phone. This is precisely why you should delete it from your phone.

Read also: 4 Covid-19 Apps You Should Use Right Now

Most people take posting pictures on their Instagram and other social media seriously. They need perfect flawless pictures, which have resulted in the emergence of photo editing tools. Which results in having one or more image editing apps installed on our phones. To post the perfect pic we hardly pay attention to the malware such apps might be bringing up. Pixel Blur image editing app is an adware that reportedly identifies user patterns. Moreover, this app runs in the background without the user’s permission.

Clean Master (or any Cleaning App)

Everyone likes a fast-performing phone with less lag and gives high storage. Often storage of our phones is taken up by unnecessary mobile apps that we download and later forget. Cleaning apps like Clean Master promises to clean up junk files on your phone to boost performance.

Although they do clean the cached data left out by deleted applications it’s not necessary to download them. Your phone itself can do this work. Just go to settings and then to storage and tap on cached data to delete them. Clean Master and similar apps often require a lot of battery power and even take a considerable amount of storage space.

Security of phones is something that everyone takes seriously. This makes antivirus apps everybody’s favorite. Most people as soon as they get a new phone they rush to download an antivirus app for their phone. Few people even have a habit of downloading and installing third-party APK files for antivirus. Some of these APK files may contain malicious software which could compromise your phone’s security. Moreover, most antivirus apps are not capable of removing malicious files. It can only warn you about it. Antivirus keeps consuming battery and space as they run in the background. Most of the phones’ manufacturing nowadays have inbuilt antivirus and clean-up apps. We recommend you make use of the inbuilt antivirus app. They are effective and cleans up malicious files.

That said, these are a few apps you should delete as soon as possible from your phone. There are plenty of fake, unsafe, and unnecessary mobile apps available. We have only mentioned a few of the malicious apps here. We suggest you remove any app that you don’t use or that seems to hinder your phone’s performance.