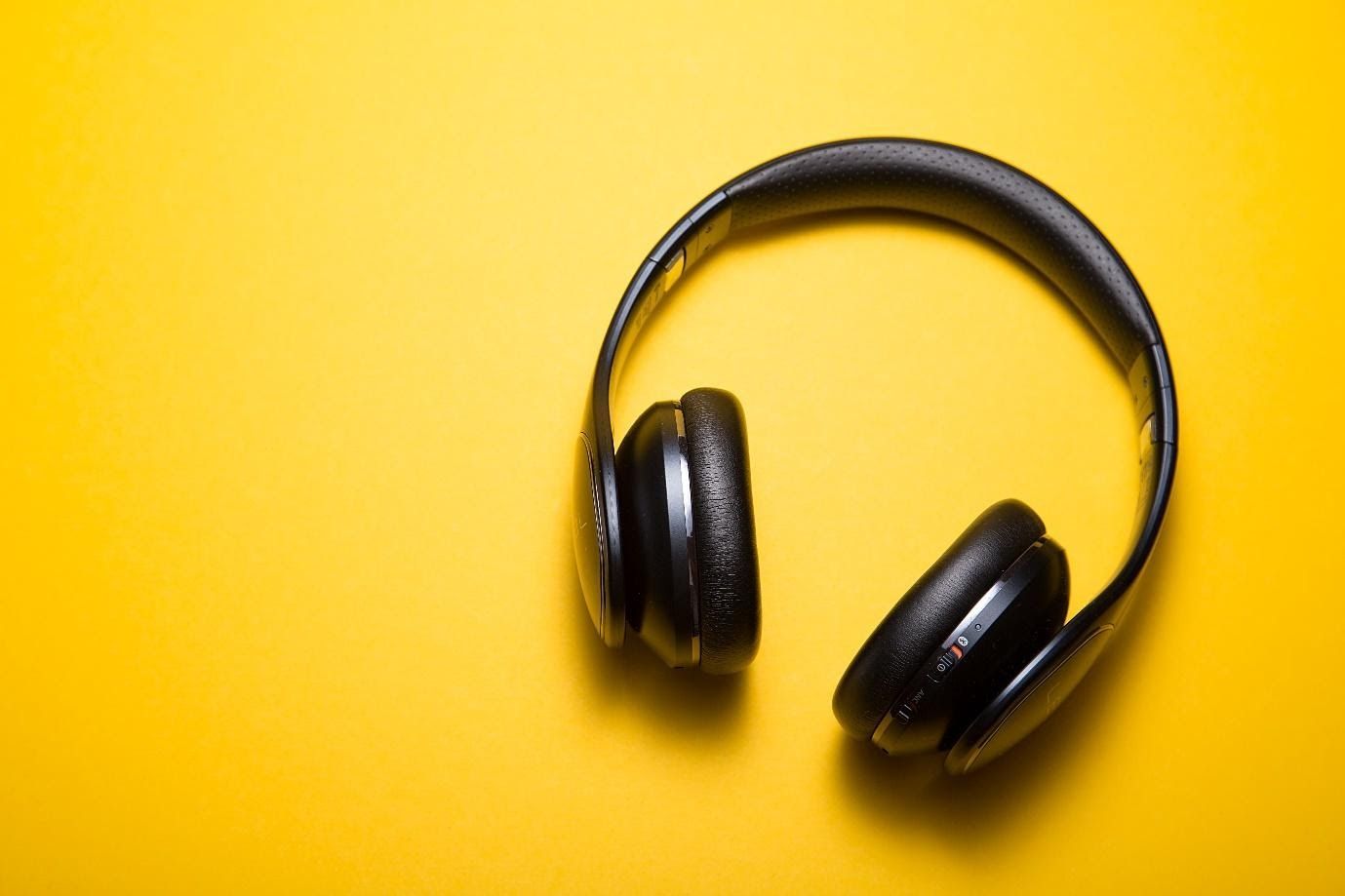 Music is a powerful medium to influence and inspire people. With advancements in musical types of equipment, long gone are the days where expensive gadgets were required to create, edit and record musical creations, instead, several digital solutions are available that work just the same!

If you are in search of easy to use and free music mixing software then this article would help you to decide amongst some of the best choices of 2022 in the field of music editing. This compilation consists of different free DJ software and music software that can be used for free using simple devices like your PC or laptop.

What is music mixing software?

Music mixing software is the compiled digital solution consisting of audio editing options that would help to edit and create professional music. These kinds of software have gained popularity with more people joining the music community as talents have better platforms to explore and prove themselves on a global scale. So the music or DJ software can be summarized as a virtual musical console that can be accessed using laptops, Mac OS, etc. to produce loops of compositions and adjust their tempo, rhythm, etc. Even though such software has been used for years, now we have free options that can be used by pros as well as beginners.

Now that we have an idea about what this software is and its uses, let us check out the best options of 2022 that every passionate music lover must try out!

Mixxx is free and open-source software that is completely community-based and driven. It is developed by an international community of DJs, music artists and programmers hence is free of cost, open to all, and helps in better contribution. This means that there is no single company behind Mix and is entirely supported by the passionate music lovers and DJs out there who program and spend time on creating quality music.

Also, check out: YouTube Videos Not Playing? – Easy Fixes For Mobile And Browser

This free software is preferred by the majority of DJs and those willing to improve their skills in the field as it has several features that help even beginners to start DJing and download their creations easily. Some of its unique features are as mentioned below:

The four decks feature allows the users to drop a song into it and play right away. The deck consists of the waveform that represents the beats and cue points of the track to understand its overview.

This feature is useful to lock the tracks on the deck concerning time even when the speed has been altered. This is useful to create remixes with several tracks and different loops without affecting the control.

Some of the other features are:

Audacity is a free music mixing software that might seem intimidating but can be expertized within a few hours. The interface is a user-friendly and efficient audio editor that works on Mac OS, Linux, and Windows devices. Over the years the platform has been developed by several passionate developers and updates, new features, and plugins have been added accordingly. Along with a third-party application called Gsnap, the auto-tuning, record files, add effects and stream them as podcasts.

Audacity provides the following features to all its users for free:

The Ashampoo music studio is a beginner-friendly and great option to be used as a sound or audio editor. Apart from this, it provides extensive features such as designing the CD labels, edit the metadata file tags, burn the tracks to disks and change their formats accordingly. This platform has an easy-to-understand display, a large waveform window, control buttons, and lots of actions like cutting, pasting, remixing, etc. are possible. However, only simple audio clips can be handled using this software as it doesn’t support multiple tracks editing.

The Oceanaudio has a better interface when compared to Audacity that can be easily mastered by all. It is a free audio editing software that can be installed and used to edit soundtracks on Windows OS, Mac OS, and Linux operating systems. This open-sourced software can be used to preview the effects and tracks in real-time. The platform allows making destructing changes to the original file that the user is working with hence it must be used carefully.

This also can be useful as the difference made can be easily noticed. For example, an effect like a reverb can be added to the original track and modify it. Another advantage of this software is that the cloud servers allow tracks to be hosted on it such that they can be stored on the cloud as well as on local devices like PC or laptops. The overall interface is simple, clean, and colorful hence providing a smooth editing experience that can be planned efficiently. Several in-built shortcuts can also be used for quick editing.

The Acoustica 6 is a comparatively advanced editing software available for free. This software is produced by the Acon digital and the old versions can be used for free whereas the latest versions need premium. It has a finish and design similar to the high-end recording studio and if proper choices are made, it can be used to its full efficiency. The features can be utilized better along with the plugins such as VST or DirectX. Another unique feature is called the effect chain that allows the layering up of different audio filters that can be applied to more than one track to create unique as well as consistent tracks or albums.

In this article, we have covered some of the best free music mixing software that can be used by everyone irrespective of being a pro or beginner. Hope these choices were useful for you to work on music and create unique tracks!