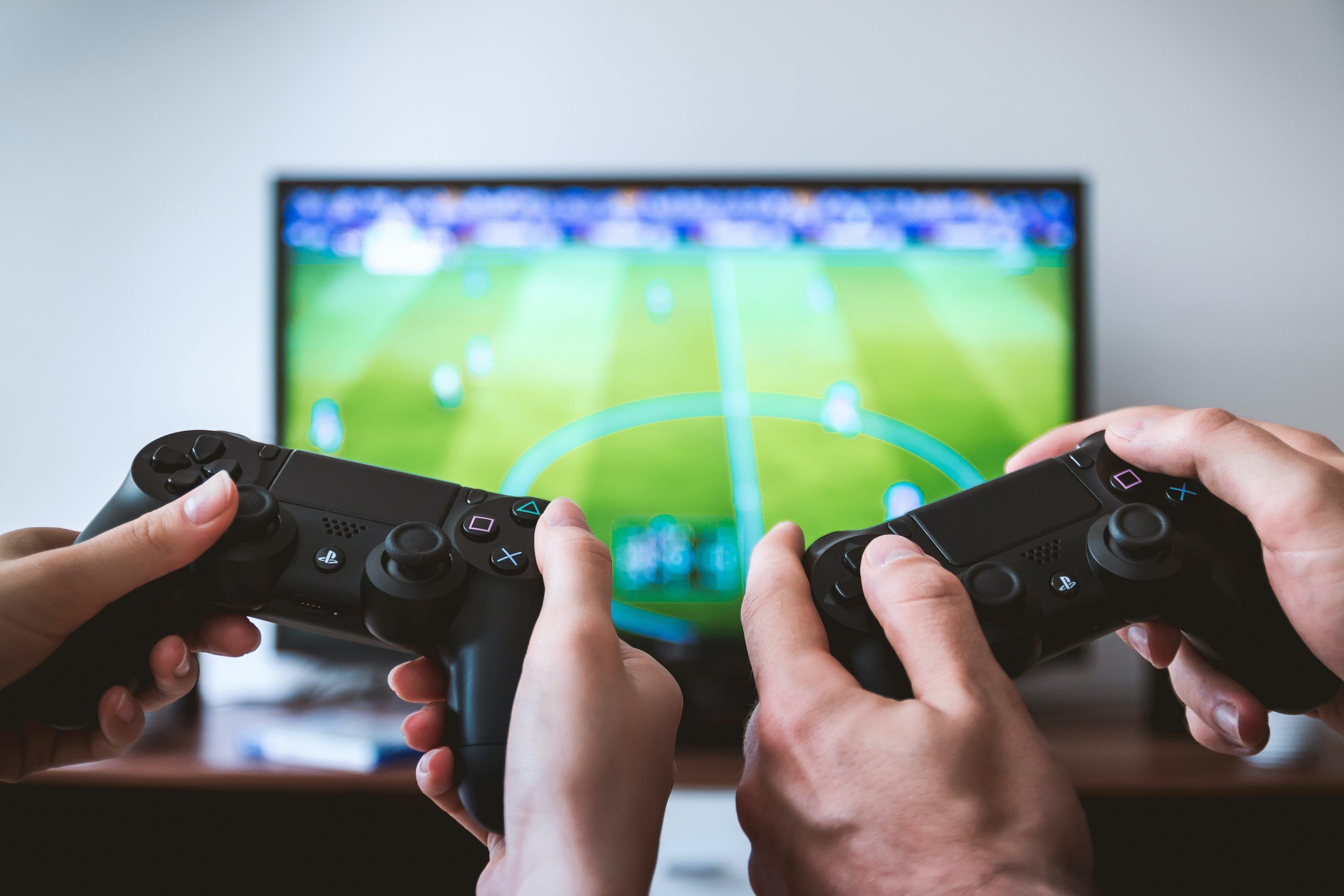 Video games have evolved in the past few years. From the very first video game created in 1958 by William Higinbotham to the famous games like Call Of Duty, the video gaming industry has seen a lot of changes. One of these changes which are very popular these days is that of 3D Engine Game Software.

To put it simply, a 3D game is a game whose features are presented in 3 directional dimensions – length, width, and height. 3D games are one of the most popular types of gaming programming a 3d engine game maker in the world. Many companies nowadays try to interpret 3D engine game styles to go with the current trend. Recently there has been a breakthrough when it comes to 3D engine gaming.

The Open 3D foundation, a subordinate of The Linux Foundation has announced a free open source 3D gaming engine under the license of Apache 2.0. It will enable game developers AAA games and breathtaking quality of high graphic games for free. Amazon Web Services (AWS) has also seen this opportunity as a breakthrough hence partnering their Lumberyard gaming engine with The Linux Foundation to capitalize on the opportunity of the new open-source 3d game market.

Amazon Lumberyard is a gaming engine developed by Amazon Game Tech which provides its users with no royalties or seat fees. It is one of the most popular open-source gaming engines in the world.

Many big-name companies have shown interest in this new project of making an open license 3D engine game maker. Companies are trying to get an upper hand by investing a good amount of money into this new and exciting project. Some of the companies which have invested and have provided resources are-

Project manager of AccelByte, Nik Palmer has this today about their new partnership with The Linux foundation – “At AccelByte we are committed to the deep integration of our tools and back-end platform tech to support content creators using O3DE. We are looking forward to working with the Linux Foundation to make this a reality,”

Why Is It Important To Have A Good 3D Engine Gaming System?

If you take a look at today’s market, the most popular and top-selling games for many years have been 3D games. That is the reason why a lot of gaming companies have opted to produce more and more 3D games over the years. Game engines are the components that a developer can use again and again over a period which helps them to create the framework of a game. This gives the developers more time to focus on some other important aspects of a game which include textures, character modules, etc.

Many big companies create their gaming engines. Some of the most popular are-

Unity is very popular among many independent developers because of its astonishing functionality and ease of use. Its edition is free to download which makes it all that more desirable.

Godot is free to use gaming engine and it is open source through the license approved by the MIT license. It “provides a huge set of common tools, so you can just focus on making your game without reinventing the wheel”.

It can be used for making both 2D and 3D games.

The main purpose of AppGameKit is to build and code a game as fast as possible which can be shared on more than one platform. It is most common among mobile game developers, but can be used on a variety of other platforms like-

Perhaps one of the easiest gaming engines that one can use, GameMaker does not require programming knowledge to use. Users can use the “point-and-click” action to create their desirable games at a much faster rate as traditional coding takes a lot of time.

There are many more countless indie gaming engines in the market that help small-scale developers to create their content like Construct, RPG Maker, LibGDX and Urho3D, etc.

Impact Of 3D Games In The Modern Times

Video games in modern times have had a very big impact. So much so that some people who are very good at it have made a living out of playing video games. Streaming sites like Twitch, YouTube, and Facebook live give a much-needed platform to those people who play competitive games.

Competitive gaming is bigger than ever before. These kinds of competitions can host a winning prize from anywhere between $100 to $100,000. Every competitive gamer might have a different playing style but one thing they all agree on is the importance of a smooth-running game with good graphics and performance is the best kind of game to play.

Companies around the world are constantly trying to come up with something new when it comes to gaming technology.

The recent advancement in the 3D engine game world suggests that there is a big change on the horizon. The investments made by some companies will play an important role in the further development of 3D engine game systems which in turn will help to create many more breathtaking and engaging games in the future.

The new Open 3D gaming engine is a very exciting and enticing project.