Did You Know The 3 Ways To Take Screenshot In Windows 10? 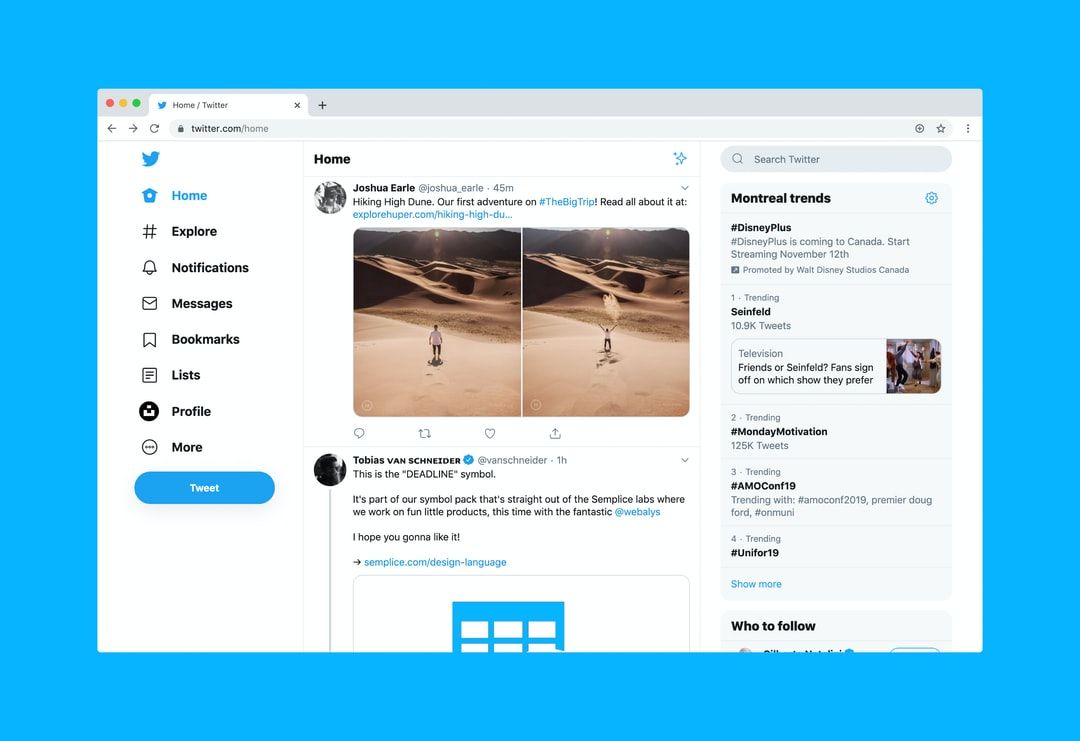 It has a built-in option that works great for basic tasks, whereas many third-party programs also offer more ease of use and features. Taking screenshots in Windows 10 is a pretty simple task, but you would be surprised to know how many options you have.

There are numerous reasons because of which you need to capture some or the entire part of your screen. And for whatever reason you need to take a screenshot in Windows 10, its inbuilt features are indeed very helpful.

Did you just upgrade to Windows 10 or installed a new one and are struggling to take screenshots? Worry no more as you are reading the right article.

How to take screenshot in Windows 10

Here are the ways to take screenshot in Windows 10

All the versions of Windows support taking screenshots by using the “Print Screen” button.

The first and the easiest method is to take a screenshot on Windows with the print screen key.

If you have explored your computer’s keyboard, you must have come across a print screen key. Now, this print screen key may be labeled as “PrtScn,” “PrntScrn,” “Print Scr,” or something similar on different keyboards.

Mostly, the button is found between the “F12” and “Scroll Lock” keys.

On laptop keyboards, you may have to press the “Function” or “Fn” key to enable the Print Screen feature. When you press this key, it won’t notify the user, but the screenshot will automatically be saved.

This button takes a quick screenshot and gives you the choice of saving it as a file or saving it without a file. You can even take a screenshot of only one window instead of capturing the whole screen.

Now let us discuss some of the options that you will have to choose while taking screenshots in windows using the print screen system.

2. Saving your screenshots as a file

Whereas on some laptops, you may need to press the “Windows logo button” + “Ctrl” + “PrtScn” keys.

It is also suggested that you should read the manual of your device in order to get more clarification regarding taking screenshots.

After taking the screenshot, your screen might blink for a moment and you will find that it has been saved in a folder, entitled “Screenshots”, inside the default “Pictures” folder.

3. Taking a screenshot without saving it:

If you directly want to use the screenshot taken on any program, firstly, you will have to press the “PrtScn” key to take a screenshot in windows.

That screenshot is now copied to the clipboard.

Now open your image editor, word processor, or another program where you want to use the image in.

Next, choose the “Edit” option. There you will find an option of “Paste”. Click on the “paste” option to paste the screenshot wherever you want to. The dimensions of the screenshot taken will be the same as your desktop’s resolution.

Please note: On certain laptops or devices, you may need to press the “Alt” + “Fn” + “PrtSc” keys. You can check your laptop’s manual for more information and clarification.

4. Taking a screenshot of only one window:

To take a screenshot of only one window, you will first need to click on the window that you want to capture the image of.

Click on the “Alt” key and then press the “print screen” key. A screenshot will be taken and the image of the window will be copied to the clipboard.

You will not receive any notification regarding the screenshot.

Now, Open Paint. This program is pre-installed on all Windows operating computers.

Now you should see it appear in the Paint window.

You can also paste this screenshot in other programs, such as Word, email, or anywhere you want.

5. Taking a screenshot of a part of your screen:

Your screen will be greyed out and the cursor of your mouse will also change.

Now click and drag the cursor on your screen to select the part that you want to capture.

A screenshot of the particular part of your screen will be taken and copied to your clipboard.

You can now paste it in any application or program by first selecting the “Edit” option, then the “Paste” option or you can press “Ctrl” plus “ V” as a shortcut to paste your screenshot.

Before you start using the Game Bar to take screenshots in windows, you need to launch the Xbox app that came with Windows 10.

Firstly, you will have to open its settings. Under “Game DVR”, select “Take screenshots using Game DVR” option and assign whatever keyboard shortcuts you want for taking screenshots.

When you want to take a screenshot, use that keyboard combination (“Windows key + G” if you have not selected any shortcut key) and click on the “Yes, this is a game box” option, if prompted.

Now press the “Camera icon” or “Win + Alt + PrtScn” keys to take a screenshot in windows using the Game Bar.

Please Note: The keyboard shortcut will only work if you have previously checked the “Yes, this is a game box” option and after taking the screenshot, you will see a notification stating- “Screenshot saved.”

If you click or tap on the notification, it will directly take you to the folder where the screenshot has been saved.

If you are looking for more flexibility while taking screenshots and you are not wanting to use the same old print screen button, you can use the Snipping tool!

The Snipping Tool has been a part of Windows for a long time. It can take screenshots of an open window, rectangular area, a free-form area, or even of the entire screen. You can also add notes or comments on your snips with a variety of colored pens or highlighters. You can then save it as an image or MHTML file, or even email it to a friend.

Now you will have to choose the type of snip you want to make by clicking the “arrow” next to the “New” option. You can choose from the following types of snip: free-form snip, rectangular snip, window snip, and full-screen snip.

Once you have made all the selections, you will have to wait for your timer to begin.

Once your timer passes, your screen will freeze and fade out to create your snip.

If you choose a window or full-screen snip option, it will just capture the snip immediately.

These were the three common and easy ways to take screenshots in Windows 10. Just in case you have missed something, we will mention the shortcuts again for your convenience.

We hope that this was useful to you.

How to Compress and Extract Files