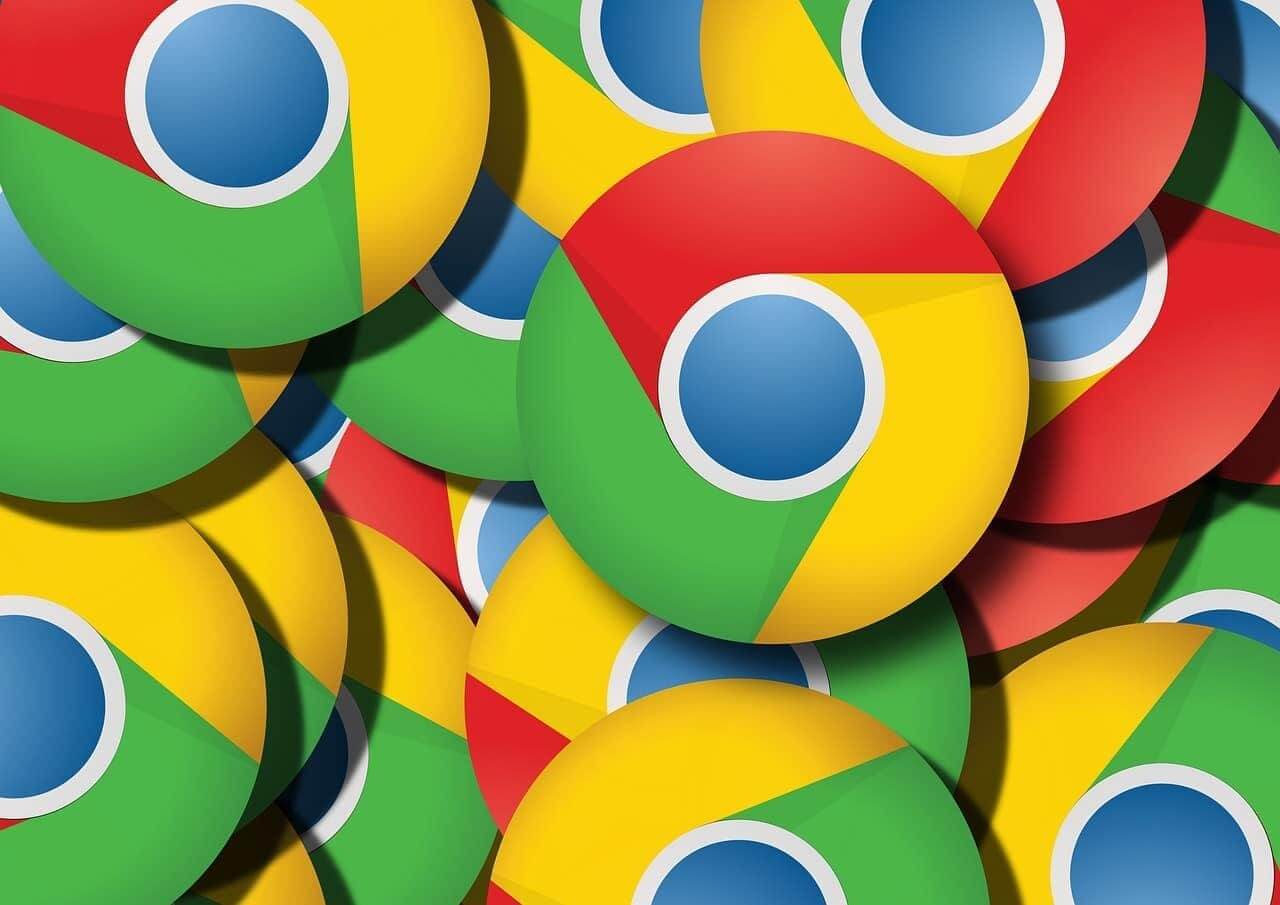 There are a decent number of processes that are designed to run in the background, allowing things to function smoothly without getting in your way and it’s worth knowing about them. Several times, these processes don’t cause any problem.

However, this doesn’t mean that they are always quiet and helpful. In some scenarios, processes you don’t normally see can have a negative impact on the way your computer runs. One such example of the process includes the Google Chrome Helper that can often be found on Mac computers. If you are interested in the concept of this process then keep reading the post.

What is Google Chrome Helper?

For smooth functioning of Google Chrome, a background tool is designed that is known as Google Chrome Helper. It’s a utility that extracts content from various browser plugins. When you launch a page with an embedded flash video, for instance, the Chrome browser loads all of the page’s main content, that is anything that, is written in HTML code. However, the browser uses the Chrome Helper to extract the Flash video from the server wherever it’s stored.

Mostly, this program runs smoothly enough. Your web browser uses the Helper automatically, and all the embedded images and videos are shown right where they should be shown. In one of its default setup, Chrome uses the Helper process to display any plugins that it encounters, from the embedded videos and forms to banner ads.

This should all work smoothly in theory. However, Chrome helper can be problematic sometimes. Several users have reported seeing up to various instances of Chrome Helper running simultaneously which can put a ton of unnecessary strain on a computer. It is still not clear exactly what actually causes this issue when the utility encounters particular plugins, its CPU and battery usage rise.

Many people are often stuck on this question of whether the google chrome helper causes the problem. Typically, this process becomes a problem when users start noticing that their browser is suddenly using up entirely too much CPU. What makes this issue even worse is that it’s not very clear that the problem is coming from the helper and not from Google Chrome itself.

You may have to do a little searching to find out what’s going on when this problem arises. With just a little bit of digging, you can easily tell that the helper has become less helpful, and thus has begun to act like a parasite instead. The good news is that there are solutions to this problem that can get you running smoothly again.

What is the reason for high Google Chrome Helper CPU and RAM Usage?

By now you’re clear that the main cause of high CPU or RAM usage attached to the Google Chrome Helper isn’t the browser itself but it’s a plugin or extension using it. While Google Chrome still has a bad reputation for its system resource management, there are several things you can do to help limit Chrome’s impact which includes disabling the Chrome Helper process entirely.

You won’t find many answers if you’re using the Windows Task Manager or Mac Activity Manager to investigate first. The generic Chrome Helper renderer process is the only indication that a third-party plugin or extension is causing the entire problem.

Several things like undesirable programs and extensions can also affect the high usage on your CPU. Because of that, you must use these fixes to locate and get rid of the software that you don’t want on your computer.

In several cases, you may find that you have picked up some extensions on Google Chrome that you don’t particularly want or that can be dangerous for your system. In these cases, you can fix the situation by opening up Google Chrome browser, then head to your settings, followed by more tools and then open Extensions. At that point, you can get rid of any unwanted extensions of your choice.

Google Chrome processes can cause some major problems for CPU usage. However, you can shut down several processes by employing this method:

Another method you can use to decrease the high CPU usage is simply to get your settings back to default by simply resetting it.

To do this, all you need to do is open your Google Chrome Browser and click on the three dots located in the upper right corner. Next, head to Settings, and then select advanced.

You can choose to reset the program from that screen.

How to Disable Google Chrome Helper?

If you’re still struggling to fix a Chrome slowdown, and you’re pretty sure that the Google Chrome Helper process is the cause, then you can go for the opinion where you can disable it entirely.

If you disable Google Chrome Helper, all third-party plugins will stop running in Chrome. This could block some site assets from working correctly, such as video or audio players. If you are likely to use assets like these, be sure to test Google Chrome in an incognito window to ensure that your browser will continue to work correctly afterwards.

To begin with, launch a Chrome browser window and then select the three-dot menu icon in the top-right. Select the Settings option from there.

Select Privacy and security in the left-hand options panel in the Chrome settings menu. Now on your right, choose the Site Settings option.

Now you need to scroll down and select Additional permissions > Unsandboxed plugin access.

Once it is disabled, pages you access will no longer be able to run any third-party plugins. This should now stop the Chrome Helper process from appearing in Windows Task Manager or Mac Activity Monitor with high CPU or RAM usage.

If you feel like you can retrace the steps above and re-enable the Chrome Helper process by choosing the Do not allow any site to use a plugin to access your computer slider, thus returning it to the on position.

To sum up, it would be safe to say that one of the reasons Chrome is so popular is because of the several plug-ins it has. However, just like everything comes with a cost and it can also become a huge burden on the user’s CPU usage with time. Users need to ensure that they remove any unwanted extensions occasionally to keep their Google Chrome clean and reduce the memory that Google Chrome Helper takes on their PC.