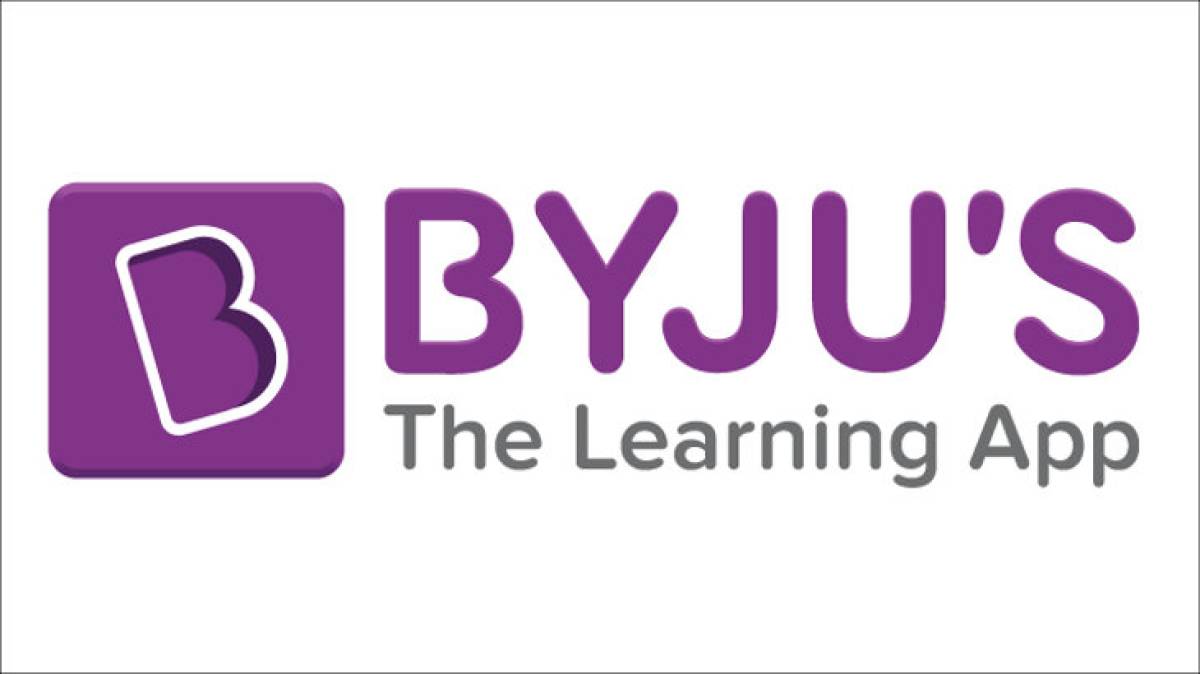 Founded in 2011, Byjus- The learning App is a multinational Indian company that was founded by Byju Raveendran and Divya Gokulnath. In this short time, Byjus has grown to become one of the world’s most valuable educational technology companies. This platform gained appreciation as it was one of its kind apps that introduced everyone to the interactive learning approach. However there are few Byju’s alternative that you might want to look at.

Also, read about: Getting Calls From ‘Private Number’? 4 Apps That Will Help You Unmask The True Identity Of The Caller

Since this till today, several new applications have hit the market that focuses on educational segmentation and coaching. In this article, we are going to look into some of such applications that prove to be Byju’s alternative.

Byju’s is an online education tutoring application that works on a freemium strategy that is, most of its features can be accessed for free by everyone and those who want to explore more must pay the respective premium subscription to enjoy the exclusive features.

The services offered by this educational application are:

The founders of Byju’s had developed it through their own Think and Learn Pvt Ltd company. The design of this application is such that video-based learning is made available for children starting from Kindergarten to class 12th. Apart from the standard education exam training, there are separate sessions for competitive exams. In the year 2012, Think and Learn was amongst the Deloitte Technology Fast 50 India and Deloitte Technology Fast 500 Asia Pacific ratings and it continues to retain its prestigious position. Further, in the year 2014 Byju’s was launched followed by the Math App for kids and Parent Connect app for enabling the parents to track their child’s learning progress in 2017. Within the next year, it had about 1.5 crore users and 9 lakhs premium users.

Apart from Byju’s, there are several other platforms that provide online education to students working on competitive exams like IIT JEE, NEET, etc. along with supporting the school syllabus. Let us check out Byju’s free alternative and its features.

Toppr app similar to Byju’s platform as both of them provide video solutions, educational support, mentor guidance, and features for the individual attention of the student. Toppr is an Edtech startup built by IIT graduates, founded by Zishaan Hayath who is also the CEO of the platform has raised 50 million dollars in a Series D funding round conducted by global investment firm Foundation Holdings. The Toppr provides educational tutoring support for students from classes 5 to 12 for all the subjects. The exams like JEE – both mains and advances, NEET, MHT-CET, TS-EAMCET, AP-EAMCET, BITSAT, scholarship exams, commerce exams, etc. have also been covered as segmented preparation programs.

Toppr has no specialized app designed for kids and a separate learning app similar to Byju’s hence, the latter has an edge over the former when considered for kids. It is compatible with all types of devices like tablets, laptops, or desktops and can be accessed with an internet connection.

The Indian online tutoring platform – Vedantu, is an alternative to Byju’s that provides similar features. Teachers and students are connected through a real-time learning environment called Whiteboard Audio Video Environment (WAVE) which was designed in-house especially to facilitate online tutoring. Vedantu provides its students with various options of online tutors from which they can browse and choose their tutors. Launched in 2014, this platform is founded by four IITians- Vamsi Krishna (Co-Founder & CEO), Pulkit Jain (Co-Founder & Head of Product), Saurabh Saxena (Co-Founder & Head of Academics), and Anand Prakash (Co-Founder).

Vedantu provides educational services for students of classes 4th to 12th based on the Indian Certificate of Secondary Education (ICSE) & Central Board of Secondary Education (CBSE). Live tutoring in languages like Hindi, English, Sanskrit, French, German, and subjects including STEM, Environmental Science, and Social Sce is being covered.  The WAVE or Whiteboard Audio Video Education technique is adopted to ensure that one-to-one student-tutor connection can be incorporated. The same is also applicable for exams like NTSE (National Talent Search Examination), JEE (Indian Institute of Technology Joint Entrance Examination), PSA (Problem Solving Assessment), etc. Hence, the features like – Ask Doubts, Live teaching, test modules, and conceptualized teaching make Vedantu a good platform for students to learn apart from their school.

Also, check out: 7 Best Alternative Apps For FaceTime On PC!

Meritnation is a powerful tutoring app that supports students besides their school’s learning. There are several features that make it a good online tuition platform. It was launched on the year 2009 and ever since it has been an alternative to other online student coaching platforms. Some of its features include the pre-live or pre-recorded videos with the concept’s highlights, the live sessions where the students can attend live classes and interact with the teacher, and the post-live sessions or the test modules to check their understanding of the particular concept.

Apart from this, there is a ‘Teacher connect App’, which is a messaging application that can be used by the students to interact with their teachers whenever they want to. They can get guidance on their homework, doubts, etc. from the tutors also. In case if the student misses a class or wants to revise, then they can benefit by watching the recorded version of it.

In this article, we have covered some of the best Byju’s alternative along with their features and uses. Some other alternatives that are worth exploring are:

Also, check out: Neverskip Parent App: All That You Should Know

Hope this was useful for you to choose the right platform for your studies and keep learning effectively!