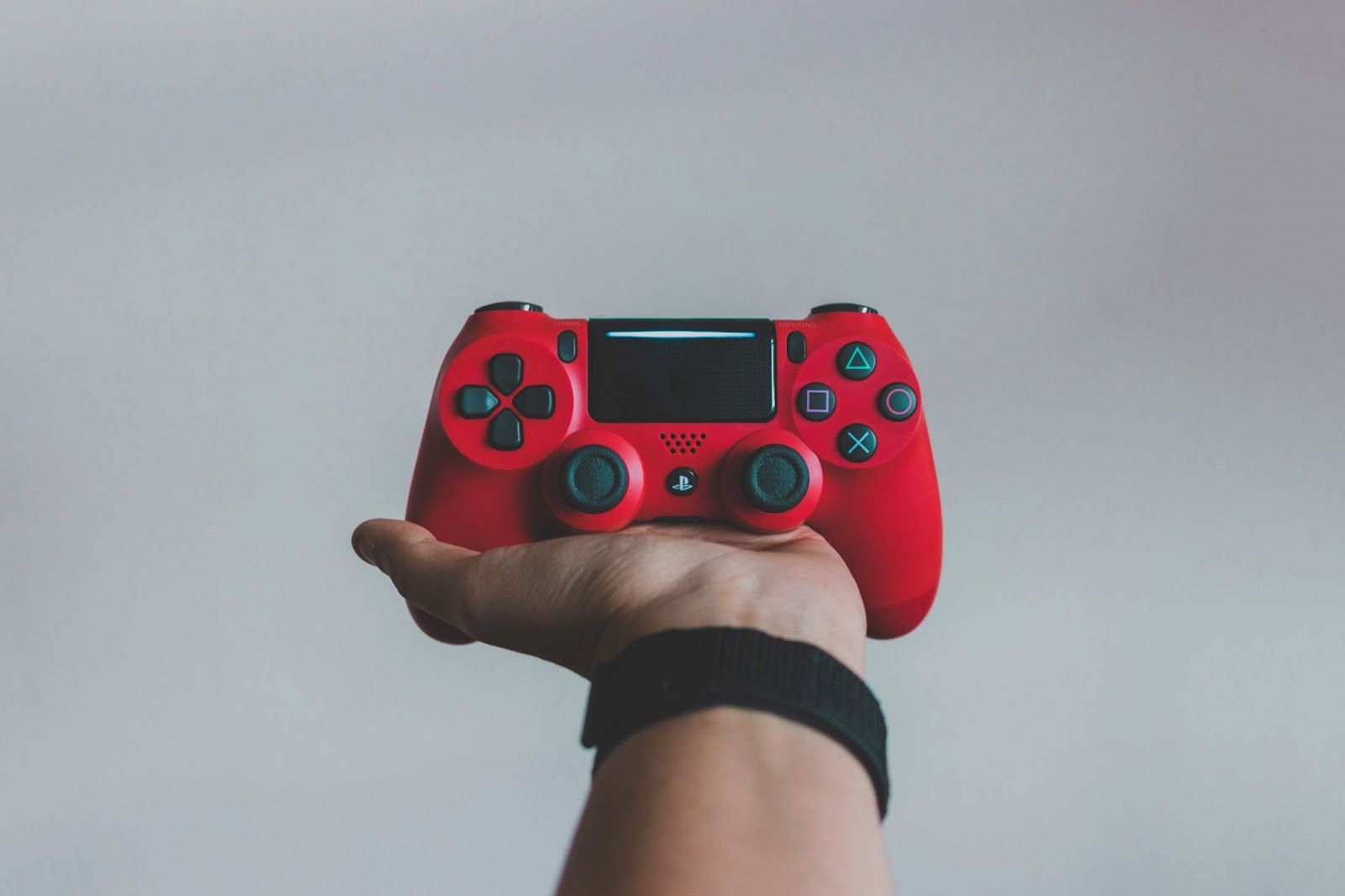 Have you ever noticed that most of the best games that are really engaging, usually come with restrictions or limitations when accessed for free? This is true for most of the cases but not all, you can simply enjoy some of the interesting free time games that will keep you engaged and kill boredom! There are several games that offer free content with few ethical microtransactions for their fans and do not compromise the experience of being fun free time games.

In this article, we will discuss in detail some of the best free time games or games to while away your time anywhere and anytime as these are easily approachable and multiple devices compatible. Most of these are PC games so one can enjoy them without using Xbox or PS5 series. Hence, never worry if you are stuck in traffic or have to wait in the airport for longer hours as the best gaming feel awaits. Some of these are free-to-play games with different genres such as the Frog fractions, or open-world exploration games like Genshin Impact, hence there’s a right pick for everyone.

Let us begin by checking out some of the best free time games online that will save you from boredom while travelling or waiting as these are downloadable hence spending a few minutes choosing the right picks will result in fun-filled rides and these are compatible with smartphones, tablets, or PC. Irrespective of being an Android user or iOS user, you will find hundreds of such time-wasting games in the PlayStore or app stores but not all are worth playing, so we have come up with some of the must-try free time games that will not disappoint you.

The first on our list of fun free time games is the Mini Metro, which as the name suggests is related to building your own version of mini metro rail connections to ensure efficient travel and quicker movement. After travelling for a long time or facing frequent delays everyone would have thought of designing a much better version, hence this BAFTA-nominated game provides you with the platform to do the same. This is an interesting plot where if you have wondered that longer metro travels are not the best design then you can bring in your own ideas through this unique game.

This game has pretty serious challenges and frantic moments where you need to find the best solutions to meet the demands of the riders in the city that keep growing. The main concept that keeps players engaged is that no two maps are ever the same so there is no chance of repetition. Every time you succeed in constructing the best subway system for a city, new cities unlock. Each city has its own tweaks and issues that one must account for such as Cario needs the small carriages whereas the bullet trains are suitable for Osaka.

Once the particular station in a city gets chaotic the game comes to an end however the Endless mode allows continuous playing. The next time you find yourself stuck in a crowded long train or metro ride. Make sure you build a better one that satisfies the engineering needs to ensure a comfortable ride through the Mini Metro!

Plant vs zombies is one of the most engaging free time games that definitely defies logic but this reason will not stop you from diving in for a longer period of time. This game has several levels starting from the smaller ones to the difficult level known as the ‘Defeat the Boss’ and similarly other simple rounds when the environment changes. Each level requires less than three minutes and the player can pause in between. Resuming from the same point is a convenient feature as the game has the autosave option.

One can pick the types of plants that are limited by selecting their respective seed packets at the beginning of the level then place them accordingly using the ‘Sun’ which is the currency here. If the zombies reach the end of a lane then the game comes to an end and the player has to start again.

The cool features include the need to act quickly and test your reflex speed as sometimes it requires an immediate response. So, sharpen your reflexes and try out the various exciting levels of war between the plants and zombies and win against these deadly creatures by defending your house!

The Triple Town is one of the best free time games that require additional cost for an unlimited version but one can enjoy the free version also. This game is a decade old yet its effect on players has not faded. With not much adorable aesthetics and intriguing puzzles, this game allows you to win once you build the largest city against the attack by enemies, by bringing in three similar items to create the larger version of the item. As levels increase, then life becomes more difficult as the player must strive against the obstacles in the metropolis.

Triple Town doesn’t drain the battery and allows longer hours of engagement hence is best suitable during travelling where charging your device is not an option. It is available for both Android and iOS users and is completely free of cost. As it does not require WI-Fi connectivity one can enjoy it without an internet connection much of battery consumption over a longer period. The quality and popularity of this old game are still bright, hence a worth-trying game.

In this article, we have discussed in detail some of the best free time games that are available for free as well as for a lower cost which definitely will not fail to keep you engaged and pass time. We hope, these options were useful for you to waste your time while having lots of fun!